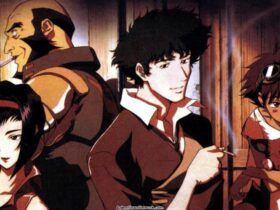 Kugane Maruyama, the author of the Overlord light novel series, tweeted recently that the draft for the latest volume has gone over 700 pages. As he is now planning to split the book into two, he asked the fans to be a little patient as he is working relentlessly to bring them the volume. 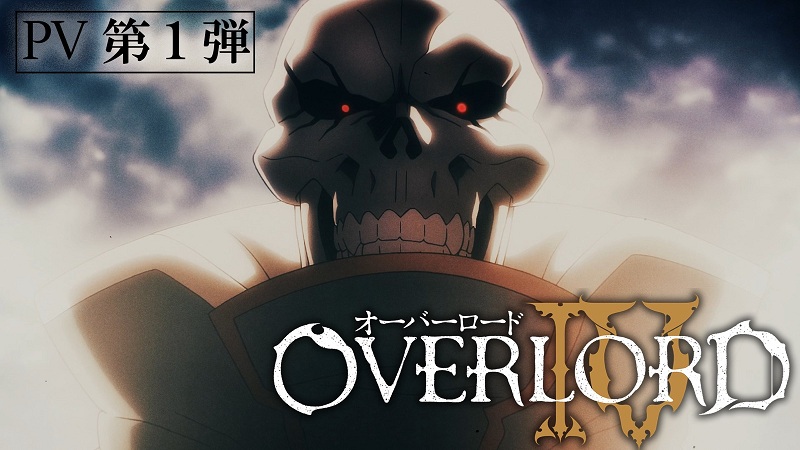 Anime Adaptation is a hit

Overlord has millions of fans around the globe eagerly waiting for the new stock. Not only the novel, but the anime adaption is also an equal hit among anime lovers. The first episode of the anime premiered in Japan in 2015. After 3 seasons of breathtaking storyline and action, the air is full of enthusiasm for the fourth season that should premiere in 2022.

Maruyama started writing overlord as an online novel series in 2010. In 2012, Kadokawa started publishing it in its Enterbrain imprint. That was a year of takeoff for the series. Yen Press took the reins of publishing the novel in North America. The series has been a hit alike both in Japan and the world over.

The story revolves around Momonga, who is our protagonist in the story. It is set in the year 2138 when the world of VR gaming is hot. Momonga and his friends play a very popular online VR game Yggdrasil. But due to some reasons, the company behind the game shuts it down. One by one, every one of Momonga’s friends log out of the game.

He decides not to do that and then gets stuck in the game. He continues to remain in his skeleton wizard character’s skin for the rest of his time there. Unable to leave the game now, he decides to make this VR world his home. The game continues to change with NPCs beginning to show more personality than ever before.

The written novel series is way ahead of its anime adaptation. But we are entering 2022 with the hope to get our hands on the 4th season this year. Meanwhile, if you are getting impatient, you are welcome to finish the 14 volumes of the series released already.