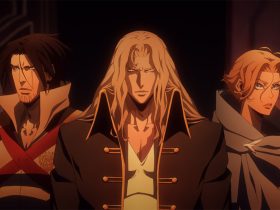 The final installment of the hit anime series “My Hero Academia” is well underway alongside its latest chapter. To that end, this has brought up a huge question regarding the Danger Sense quirk of one of its protagonists – Izuku Midoriya.

One can easily compare this Danger Sense quirk of Deku to Spider-Man’s Spider-Sense since it can quickly tell that something bad is about to happen. Further, the new quirk will be active all the time within Midoriya as the young hero needs to be up on his feet, ComicBook writes. 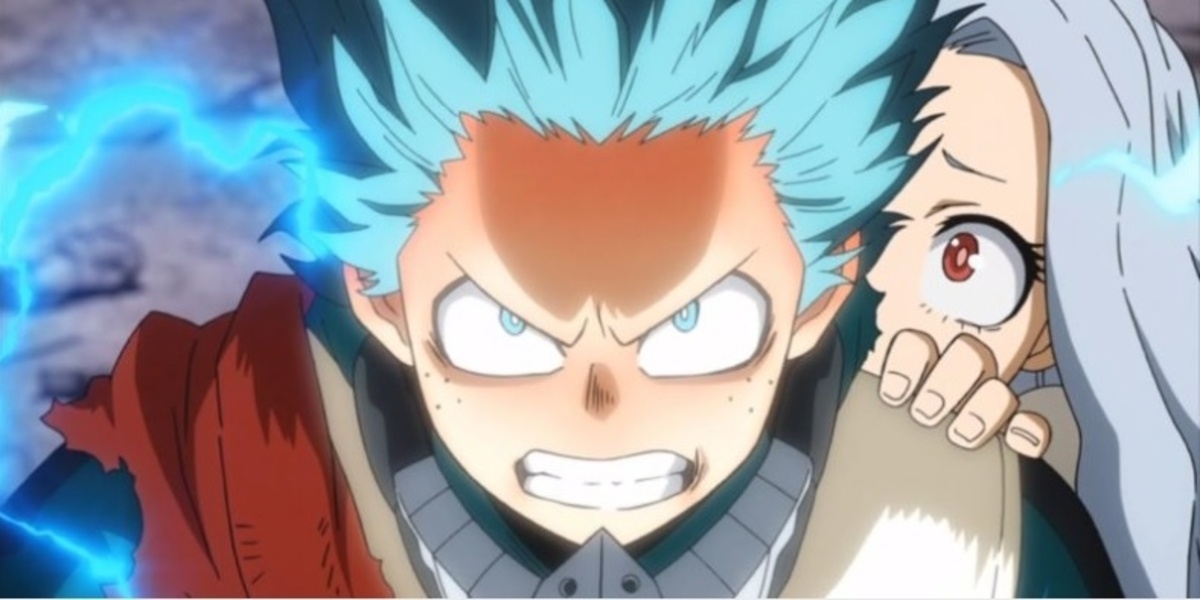 It is without a doubt of huge help to the hero while fighting off those baddies like the forever face palmed Tomura. However, the reunion with Mei Hatsume at the tail end of the last chapter showed a surprising flaw, not to mention that it may well seem to be the only way to activate the new quirk.

For the uninitiated, Mei made a comeback in “My Hero Academia” with the usual penchant of Deku getting blown off by one Mei’s contraptions before the returning character ends up on top of him. That said, Midoriya was pretty much left musing as to why the Danger Sense failed to activate before Mei’s gadget blew off.

If the new quirk of Midoriya did not go off before the gadget exploded, it looks like that the quirk’s moniker should be taken literally. This means that it is the “sense” that something dangerous is near Deku. Further, it can be explained that the explosion was more of an annoyance, though it can definitely cause harm to him. Nonetheless, it’s pretty much telling that Midoriya doesn’t consider it as dangerous. Also, it’s worth noting that as “My Hero Academia’s” ongoing season progresses alongside its huge fight scenes, it is likely that this new quirk of Midoriya will be undergoing some upgrades as well.