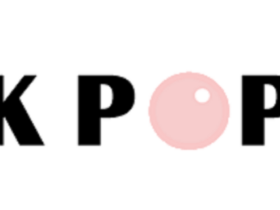 Famous K-Pop Idols Who Are Real Life Anime Lookalikes Too

Netflix has become one of the most popular OTT of platform over the years . It contains shows from all over the world, there are a wide range of languages , genres, interests to choose from which allows the viewers to watch what excites them and entertains them to the fullest . In this article we will talk about some of the famous foreign Netflix shows. Which includes dark, money heist, squid game, elite, cable , girls, 3%. These shows have entertained the audiences to the fullest . Let us take a glimpse that what makes these shows outshine the others. 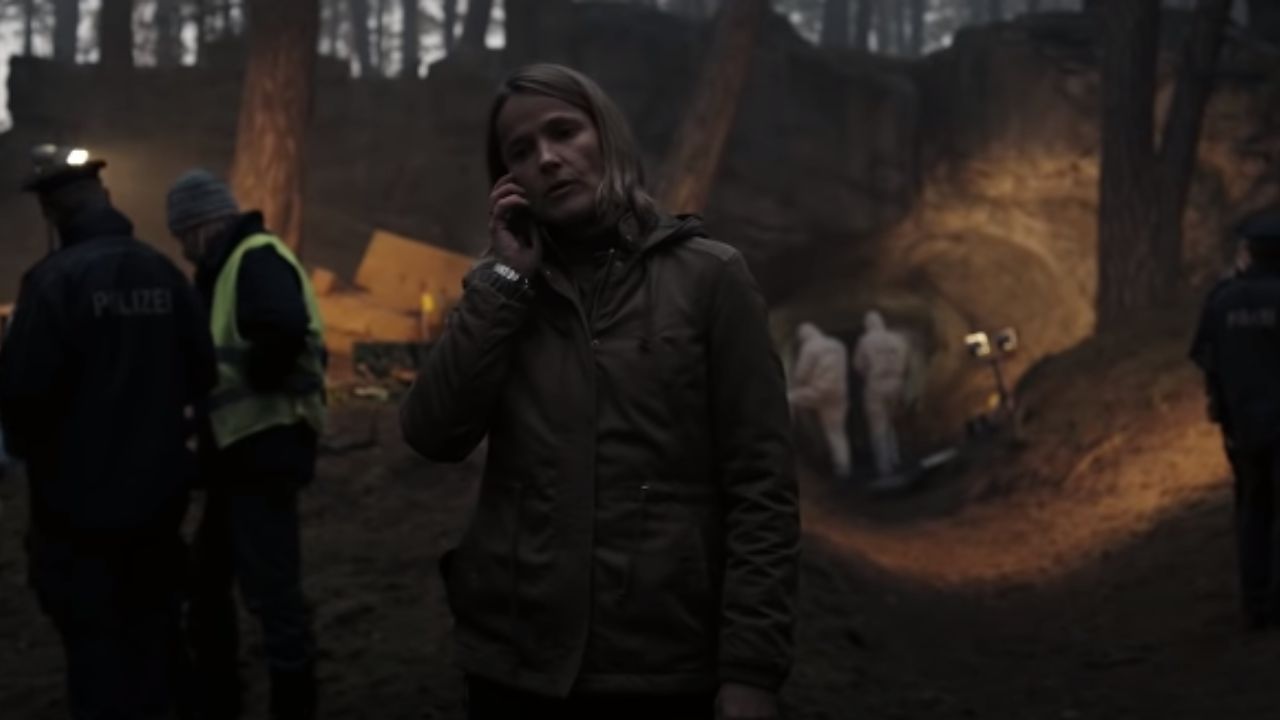 Dark is a thriller television series which was originated in Germany. It comes under the genre of Sci- fi. The series is created by Baran bo Odar and Jantje Friese. The show consisted of three seasons  which were premiered between 2017 and 2020. The storyline of the show revolves around characters which are from a fictional village of Winden, Germany. The cast of the show includes a character Jonas Kahnwald which is played by Louis Hoffmann, who is a young boy struggling with his father’s suicide. Andreas Pietschmann as adult Jonas. Teen Hannah Kahnwald is played by Ella Lee, who is a secretive young girl. These are the main characters of the show. 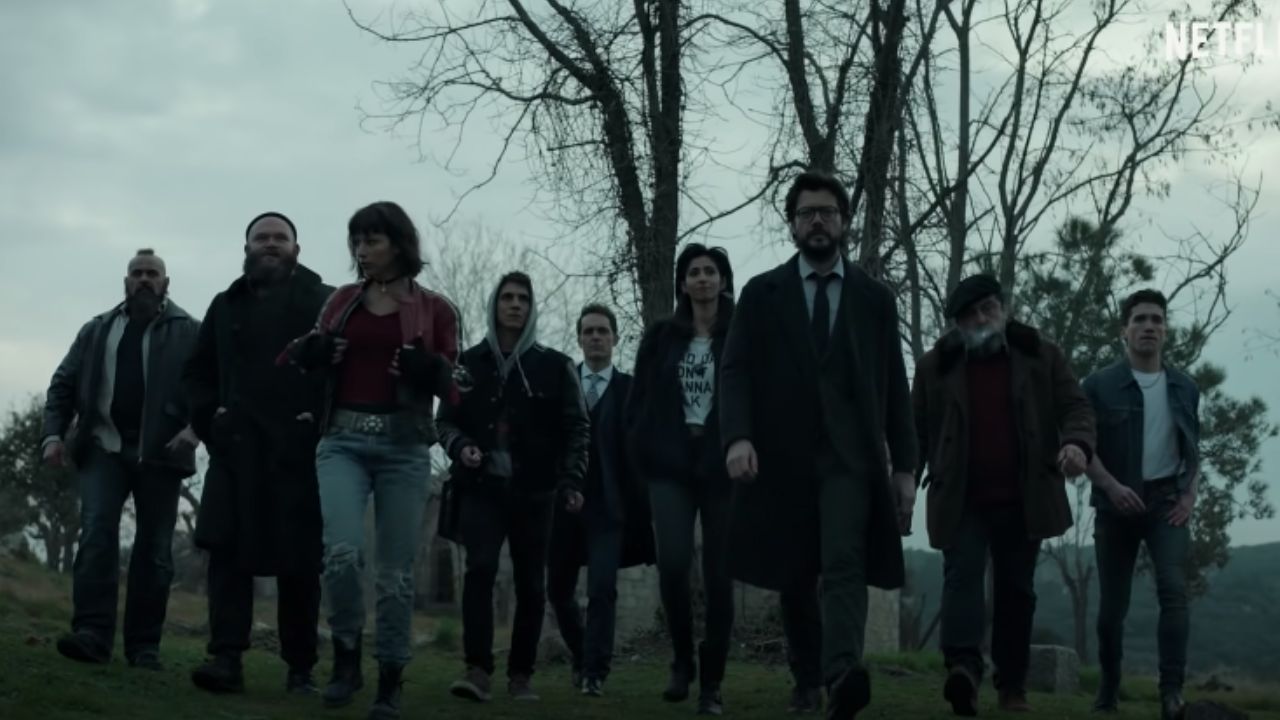 Money heist is a Spanish drama series which comes under the genre of crime. We can see in the series that there are two long planned and prepared heists are going on by the professor, one on the Royal Mint of Spain and another one on the Bank of Spain.The first season of the series consists of 15 episodes which was premiered from 2 May 2017 to 23 November 2017. The series won various awards like International Emmy Award for Best Drama Series at 46th International Emmy Awards. The show features Ursula Corbero , Alvaro Morte as the main lead actors in the show which are portraying the characters of Silene Oliveira and Sergio Marquina. 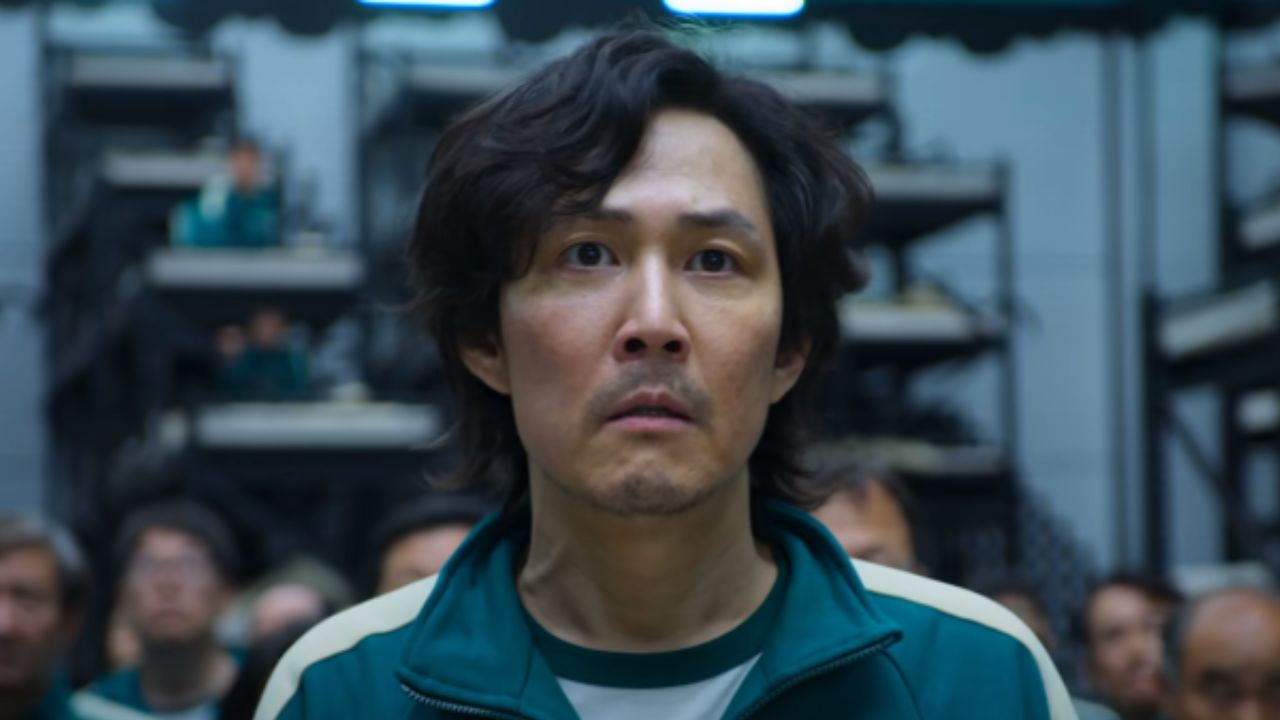 Squid game is a south-korean survival drama series. The show is created by Hwang Dong-hyuk originally for netflix. Squid game is a very popular series in which people gets inside a game where they are required to play various games and only those who win can enter the next levels while other gets assasinated . This is one of the best foreign netflix show. In the movie characters are shown to be extracting some sort of shape which is carved into a deformed candy named as “Dalgona cndy” and the players sre supposed to get the shape without breaking the candy,and after the premiering of this episode dalgona candy became a trend all oaround the globe. 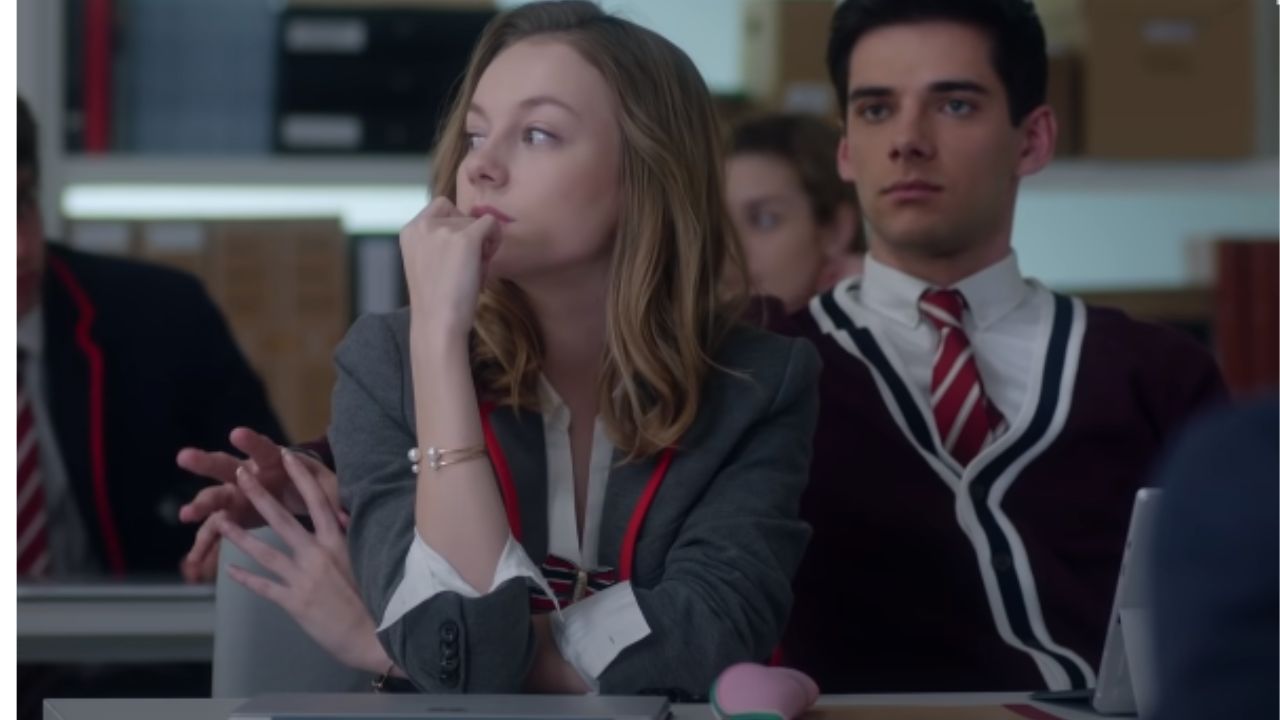 Elite is one of the best foreign netflix shows . it is am spanish drama television series which comes under the genre of thrill. The series was originally created for Netflix by Carlos Montero and Dario Madrona. The series portrays a fictional secondary school and the relationships between three teenage students who got to enroll into the school through scholarships. The story revolves around their life with one another and their rich classmates. Maria Pedraza is In the role of Maria Nunier Osana who is Guzman’s sister. Itzan Escamilla portraying the role of Samuel Garcia Dominguez. 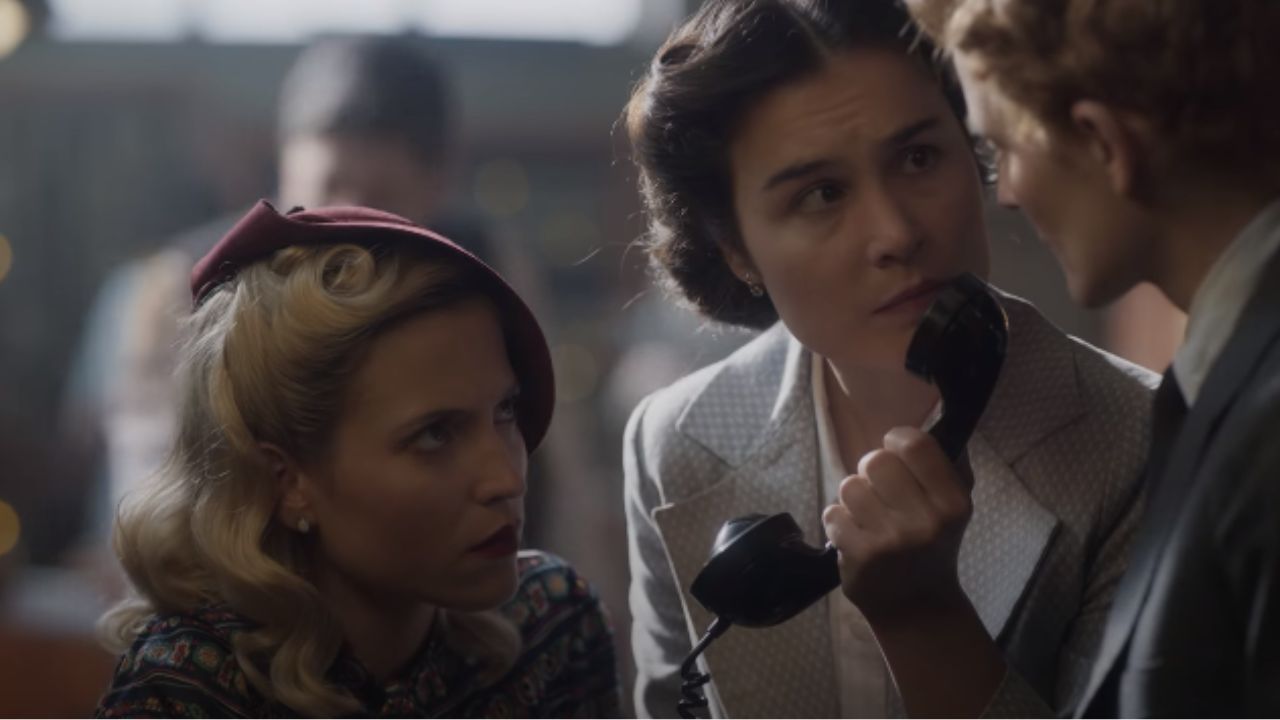 Cable Girls is also a Spanish drama series which was premired in April 2017 and witnessed its end on July 2020. The show portrays an era of 1920s ,starring Ana Fernandez, Maggie Civantos , Nadia de Santiago and Blanca Suarez. The first season of the show cable girls consists of eight episodes which was premiered on Netflix all around the worls on 28 April 2017. The show starts with the modernization of Madrid when a telecommunication company starts to operate there. And the story revolves around the life of four womwn who starts to work their and how their life changes with due course of time. Each women holds a different reason for joiningof the company. One lady works to conceal her identity , another works to provide a hand to her family and to fulfil all their requirements and demands. Angeles Vidal is the most experienced of them all. This is also the best foreign show on netflix.