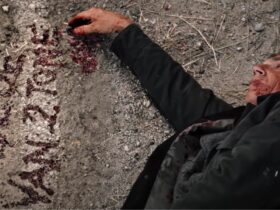 All About Yellowstone Season 4 On Amazon Prime

Jag season 2 is an American series premiered on CBS which was aired on January 3,1997 and witnessed its end on April 18, 1997. The series features David James Elliott and Catherine Bell as the main lead of the show.The show was produced by Belisarius Productions in association with another company named Paramount Television. The first season of JAG was aired on NBC. Season 2 of JAG contains a total of 15 episodes . The story revolves around two Naval aviators who work at the Headquarters of the Judge Advocate General. They prosecute and investigate plethora of cases.

What Is In Jag Season 2 Episode 1? 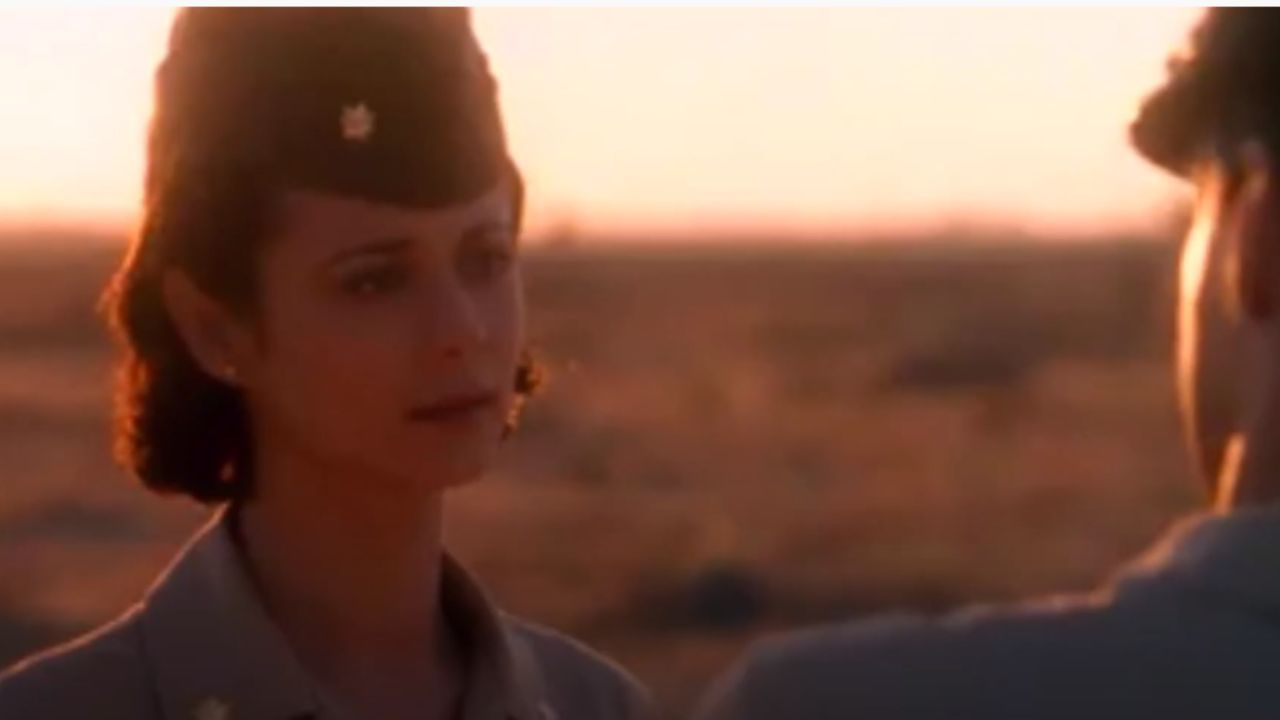 The first episode of Jag Season 2  starts at a place named Yuma located in Arizona where a military helicopter stops a US Mail Truck and steals all its well-loaded cargo . To investigate this incident Lieutant Commander Harmon and his new partner, Major Sarah are appointed duties. Their responsibility is to catch the culprits and investigate the alleged involvement of Mathew who is a Vietnam War veteran. And soon the duo is able to catch the face behind the mishappenning when one of the men of Mathew broadcasts his message through the satellite. In the message he demands for a ransom in order to bring the documenent for declaration of independence back. 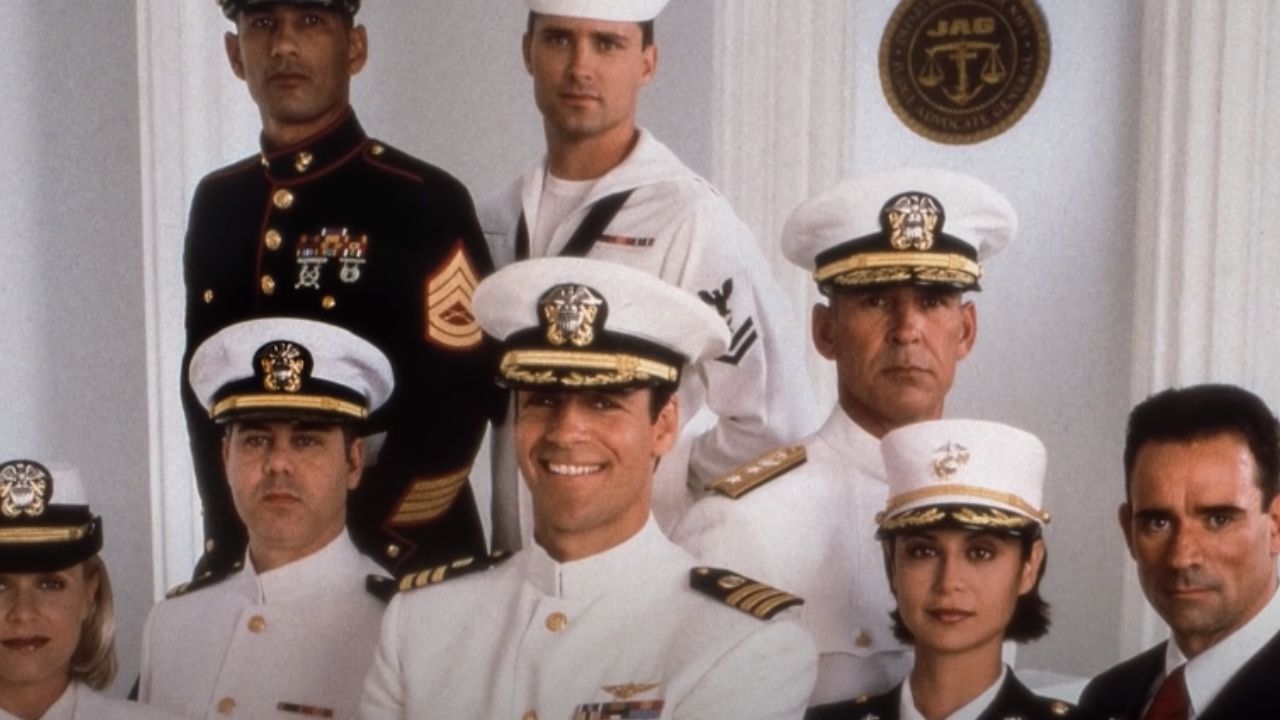 All About Jag Season 2 Episodes: 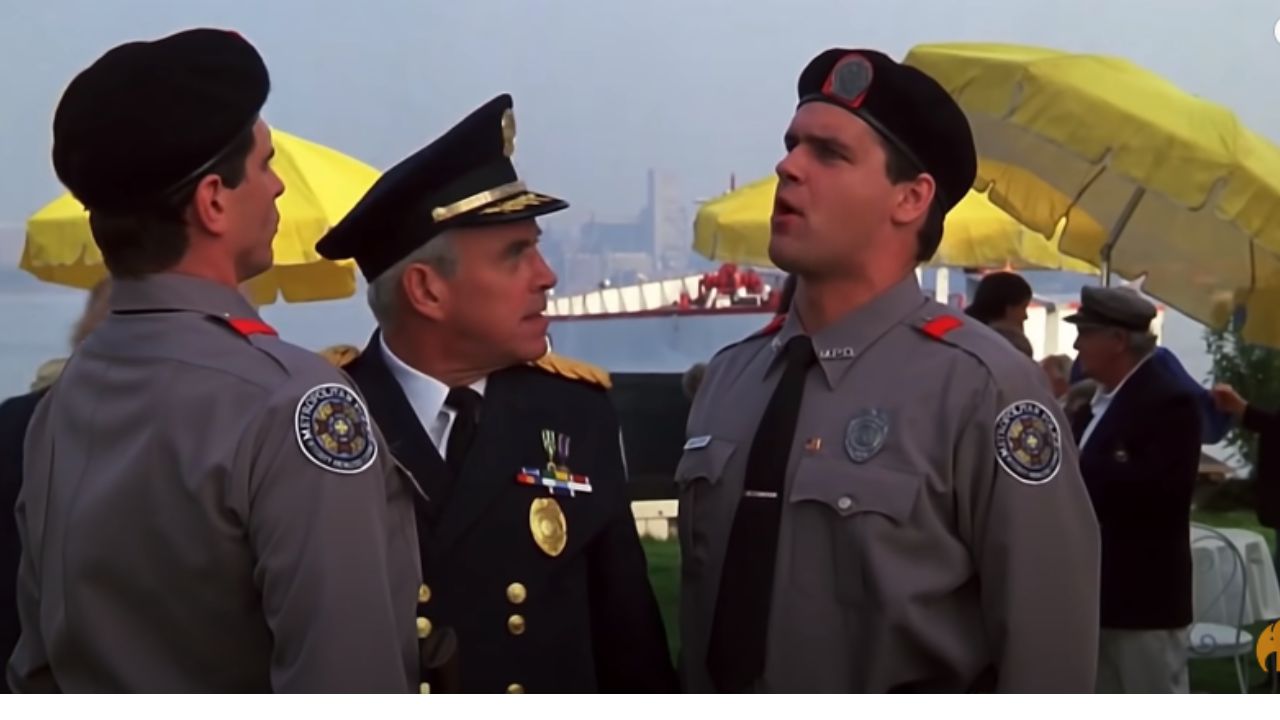 The Jag Season 2 is a combination of in total 15 episodes.Where in the first episode we can see the aviators catching the culprits, in second episode we  can see the escape of Marine Corpol Jason Magida, who was prosecuted by Admiral Chewidden,eight years ago. The next episode sees Harm and  Mac engaging in a tense Courtroom quarrel where Harm tries to prove the cause of death of his friend who was killed by a Navy SEAL during a mission.Then we can see Harm saving Mac of getting hit by a car and when he reaches the DC hospital and there he finds out that an Israeli diplomat undergoing a heart transplant , and despite of all the injuries he used it to negotiate the terrorrists.

Everything To Know About Jag Season 2 Production: 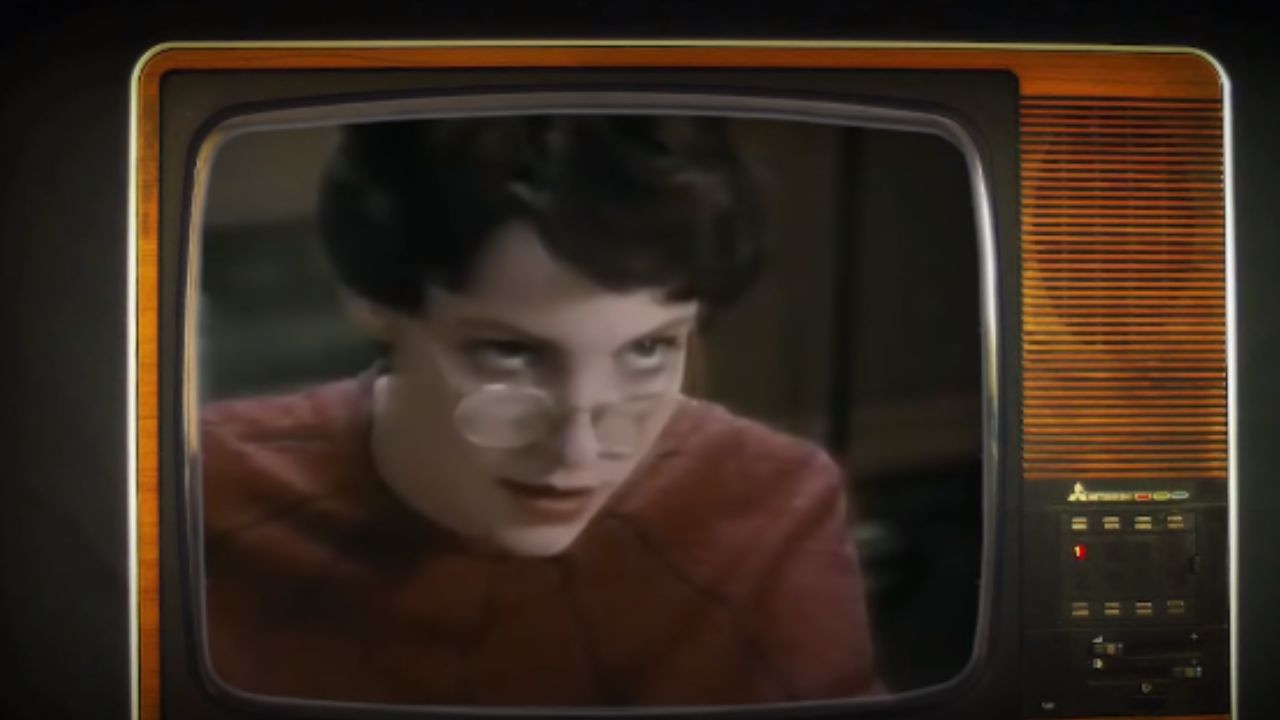 The first season of the show was produced by NBC but for Jag Season 2 it shifted to CBS. After the departure of the co-star in the series Tracey Needham, Catherine Bell was casted as the main lead in the role of Major Sarah “Mac”.In an Interview Catherine Bell stated that she also starred in the season’s finale episodes in the first season, there was another female playing for the role of female lead in oppossition to Harm, when she was working she heard of the news that the show is coming to an end after the completion of season 1 but CBS took up the show and thought of recasting the female lead actress  and eventually she went for the role and got it.

What Is In Jag Season 2 Episode 2: 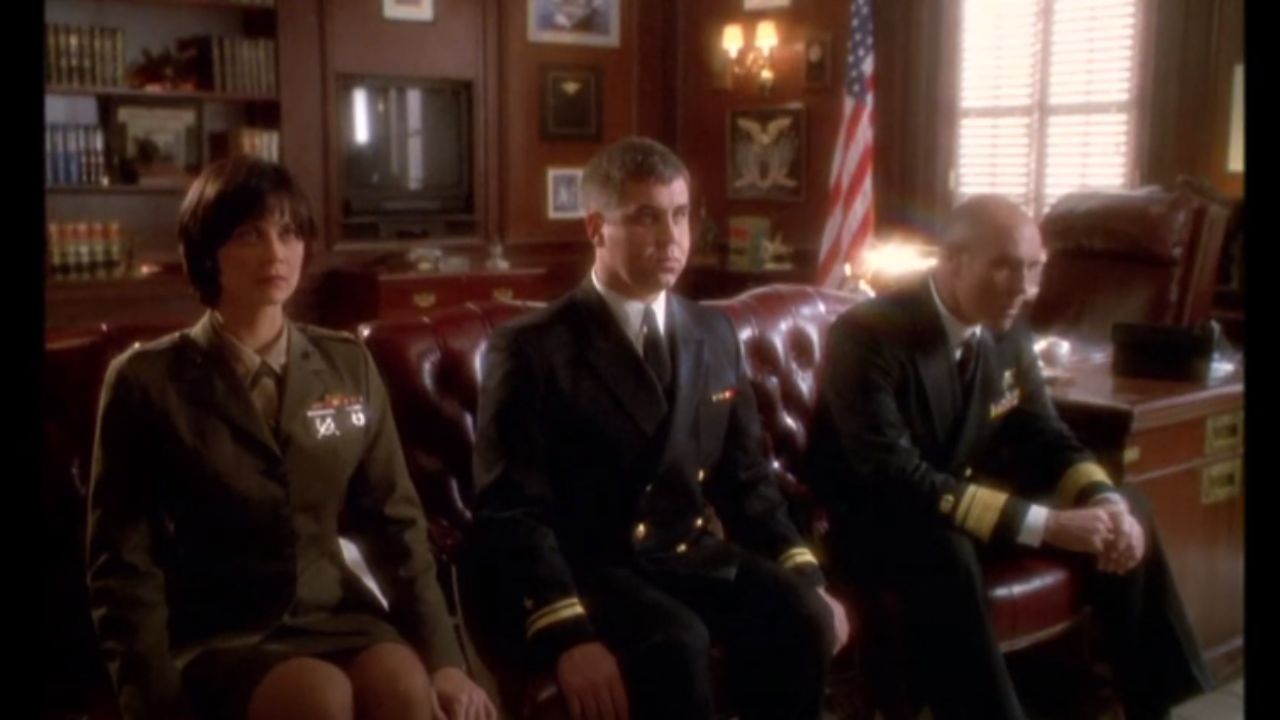 In the second episode of Jag Season 2 we can see Marine Corporal Jason Magida, who was prosecuted by Admiral Chegwidden eight years ago. He escapes from Groton, Connecticut and also takes Mac, Admiral Chegwidden and Bud inside the Admiral’s office as hostages where he demanda for the retrial then and there at the Admiral’s office. The Court accused him of giving information about the Patriot missile system to Israel. CIA officer Clayton Webb and Harm rescued all of them from outside without killing the Corporal. There is another CIA officer named Gayle Osburne, who can try to prevent the truth of Corporal’s case from getting revealed, Harm needs to be aware of him.