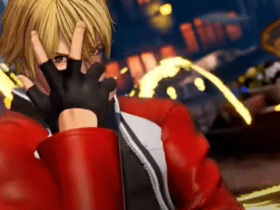 A few months ago, the Prime Minister of India announced the ‘Atmanirbhar Bharat’ initiative and ‘Vocal For Local’ initiative, which was announced to benefit the Indian users, companies, and the country indirectly and directly a lot of ways. The motive of these two initiatives was to support the Indian companies in each and every sector.

If you are buying a smartphone instead of going for Chinese brands like Oppo, Vivo, Redmi, Realme, go for Lava, Tata, Jio, Micromax. This was the main motive of the Indian government to decrease the dependency of our country India, on any other nation for goods and products and to produced and make everything in India only with the best quality. 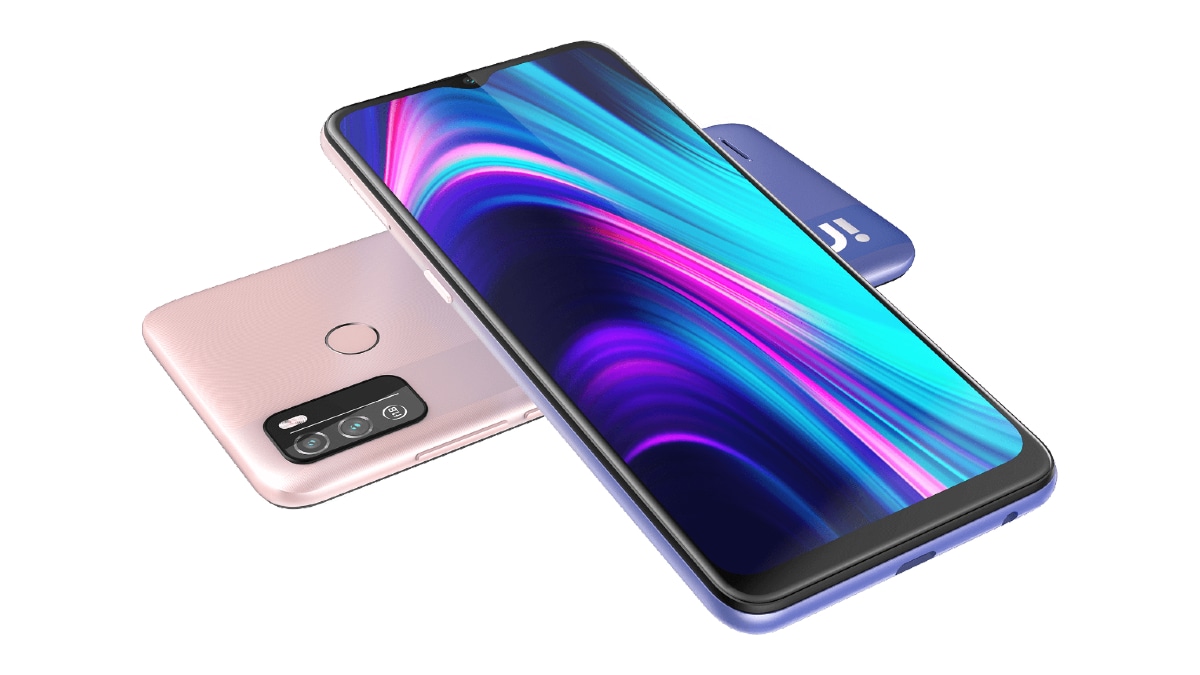 A few weeks ago, they officially launched two products that ‘In Note 1’ and ‘In 1b’ and the features they were providing in that price range were completely insane and non-competitive. The founder of Micromax, Rahul Sharma announced that this time they are making a comeback not to make profits but to take an Indian company to the top and to provide the Indian users with the best.

The first model of their brand ‘In’ that is ‘In Note 1’ was launched a few days ago and when this product was made on the sale, it got sold out within seconds and this shows how excited and happy are the Indian users for this Indian brand. Even the citizens of India are very much taking this initiative seriously and are supporting the Indian companies more. 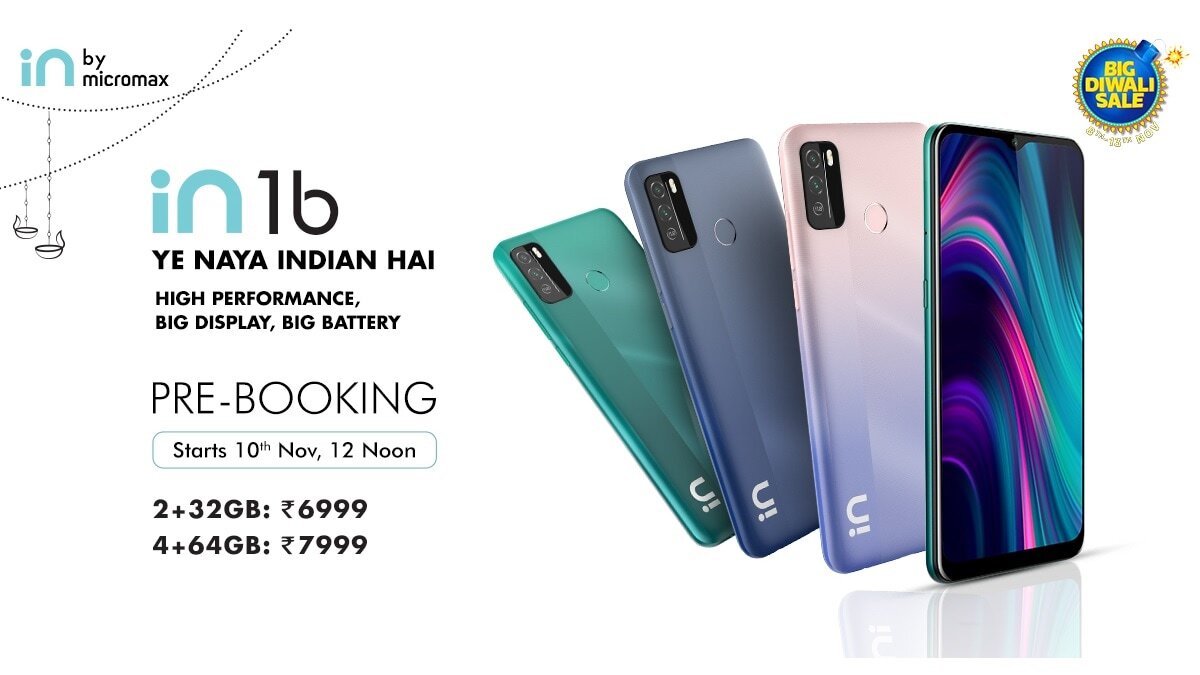 Now, again it’s the time for their second model ‘In 1b’ to go on sale. This smartphone by Micromax ‘In 1b’ is all set to go on sale on December 10 and it will be available on Flipkart and the official site of Micromax. If you are one of those who were planning to buy it, then you can definitely move forward it.

But keep in mind a lot of fans like you are eager to but it so keeps checking the sites on December 10 as even if you missed by seconds then this smartphone can go out of your fans and like ‘In Note 1’ it will also most probably get sold out within minutes. So stay attentive and keep checking as by a mistake of even a few seconds you can lose the smartphone in this sale and then you will have to wait for a long.

Some of the mind-blowing features of this phone are, it has a 6.5-inch HD+IPS LCD display, MediaTek Helio G35 processor, 13MP+2MP dual rear camera, 8MP selfie camera, 5000mAh battery that with super-fast charging of 10W, and it is starting at just Rs 6999. Honestly saying, you cannot expect anything more in this price range. According to us, the phone is completely insane and awesome.