No pork? No problem: Make a mushroom-miso carbonara instead

The movie we are going to talk about today is a very recent one from the year, 2019. Eeb Allay Ooo! Is a very different name but you will not believe it when I will tell you that is really a Hindi-language film which is directed by one and only Prateek Vats. Prateek Vats started this career by Eeb Allay Ooo! Debut. Eeb Allay Ooo! is an incredible movie written by Shubham. The storyline of this movie includes a young girl who suffers a lot and is a migrant in the capital of this country, Delhi. The story revolves around her in such a way that it can directly connect to the audience who has experienced the same difficulties in their lives. The movie premiered at the 2019 Pingyao International Film Festival. This film was nominated for many awards and was even selected for the 70th Berlin International Film Festival of 2020. This movie is a Hindi-language movie, there is no doubt about this but let me explain to Bollywood fans that this is not a Bollywood movie; it is a Netflix original and was released in India on 18th December 2020. It was nominated for many awards and won a Filmfare award as well. 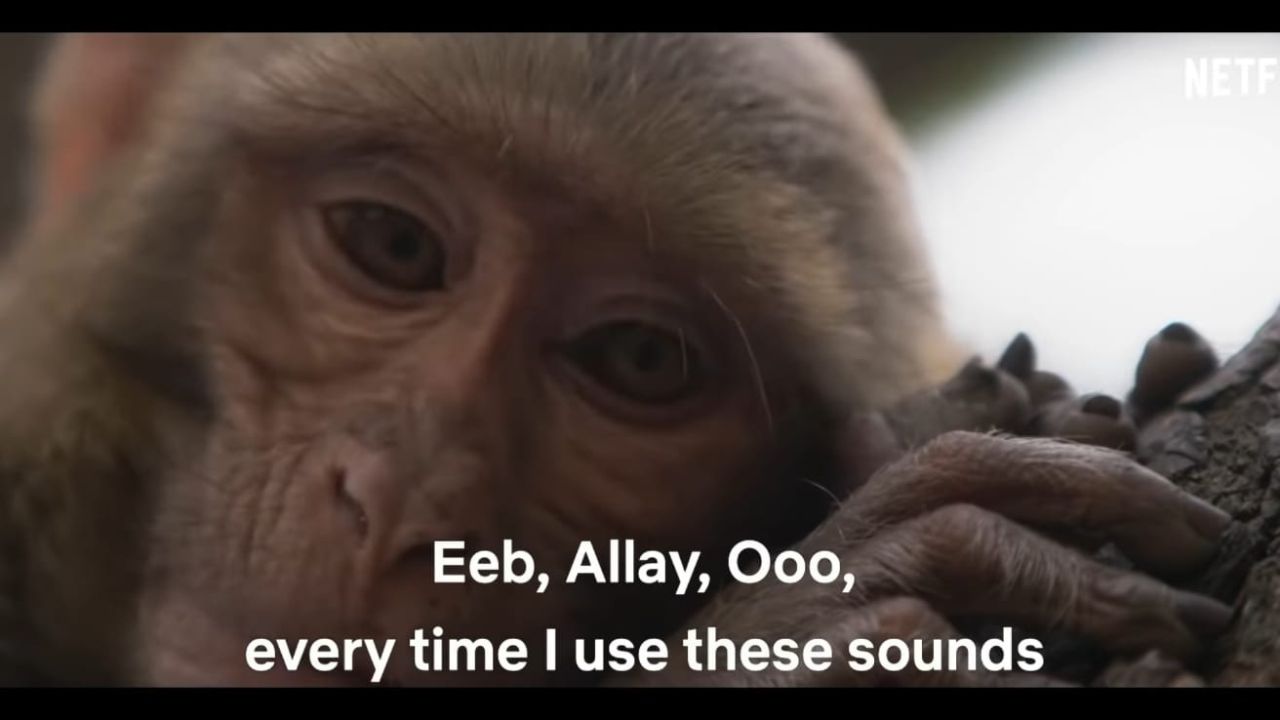 The movie has been rated 7.7 ratings out of 10 and was considered a hit. According to the critics, the movie doesn’t have the greatest cast and the most popular and experience directed but it was written beautifully with the greatest moral message ever. We humans need to be accepted by each other, we need recognition, and we need attention, but how our society treats different castes, lower castes, and migrants from other states and places is not just a violation of their rights but it is morally wrong. The message at the end of the movie was not baseless; it was appropriate and needed the most. This movie Wass praised everywhere, not just in India, but Deborah Young of The Hollywood Reporter praised the cinematography of the film, and I think the film is worth your time, 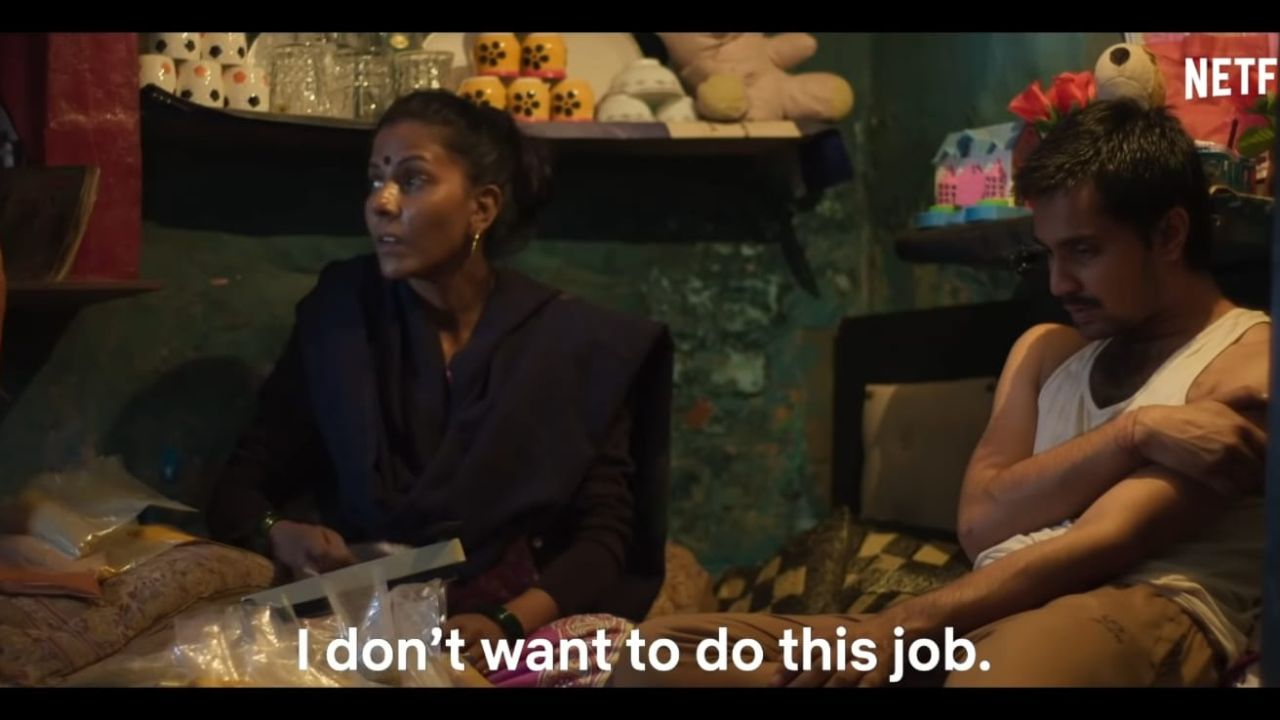 The list of the cast is not as long as you must have expected because, as the official cast list, these were the names I found out. I have listed them below for youth to go through Shardul Bharadwaj as Anjani Prasad, Mahender Nath as Mahender, Nutan Sinha as Anjani’s sister, Shashi Bhushan as Anjani’s brother-in-law, Nitin Goel as Narayan/Contractor, Naina Sareen as Kumudh.

The acting was praised, and people claimed that the movie could not be what these actors made it. All of them were not just brilliant, but they were excellent at playing each character.

The movie was directed by Prateek Vats, Screen Play and story by Shubham, and a report by Shubham and the mostly praised cinematography was done by Saumyananda Sahi. 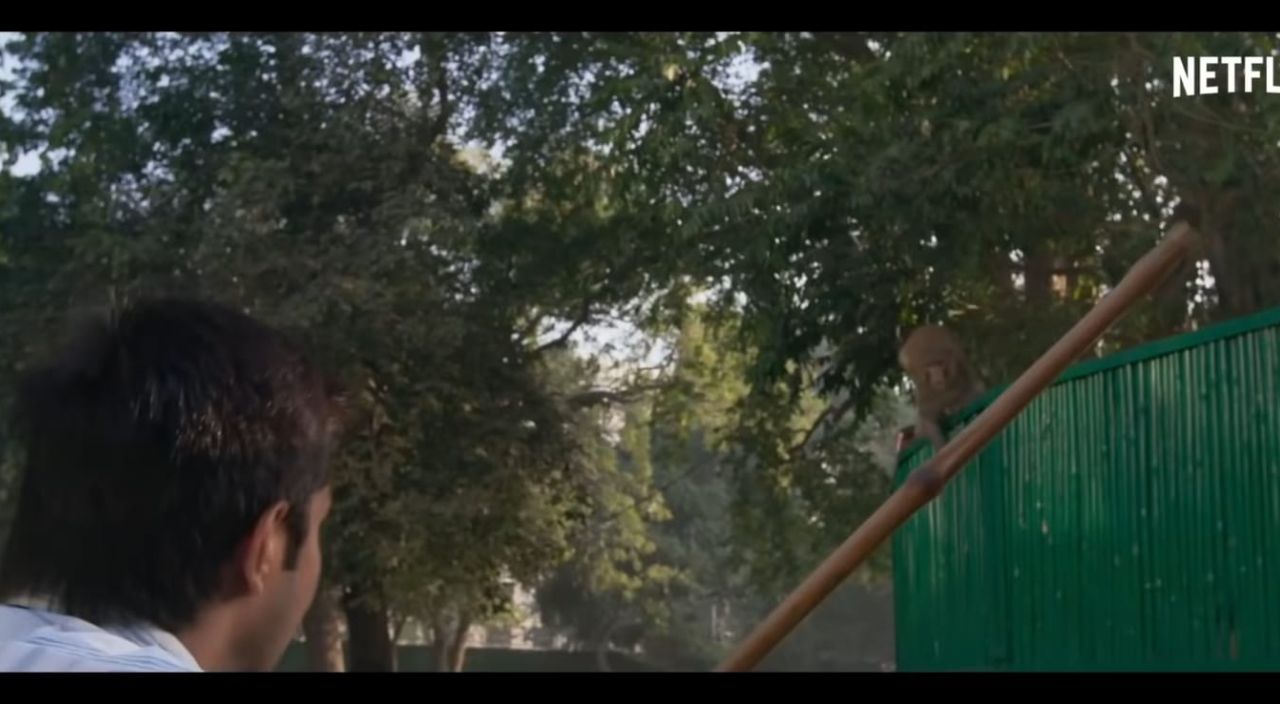 The movie has a great start and a great ending, say the critics, and the movie starts with a young girl who originally belongs to Bihar but migrates to the hustle of Delhi. She used to live with her sister, who is pregnant, and her brother-in-law. They join a squad, Capital’s monkey repeller squad. The story revolves around how they can’t harm the monkeys because, in India, they depict the god, Hanumana. Their work was to keep monkeys away from the capital to let other government officials work. Still, the film ends when Anjani, one of the main characters, joins Hindus and uses the people’s religious sentiments in a different way. The ending shows how the lives of the migrant labourers are nothing to the people, and even if they are a part of this society, they are still treated as if they are not.