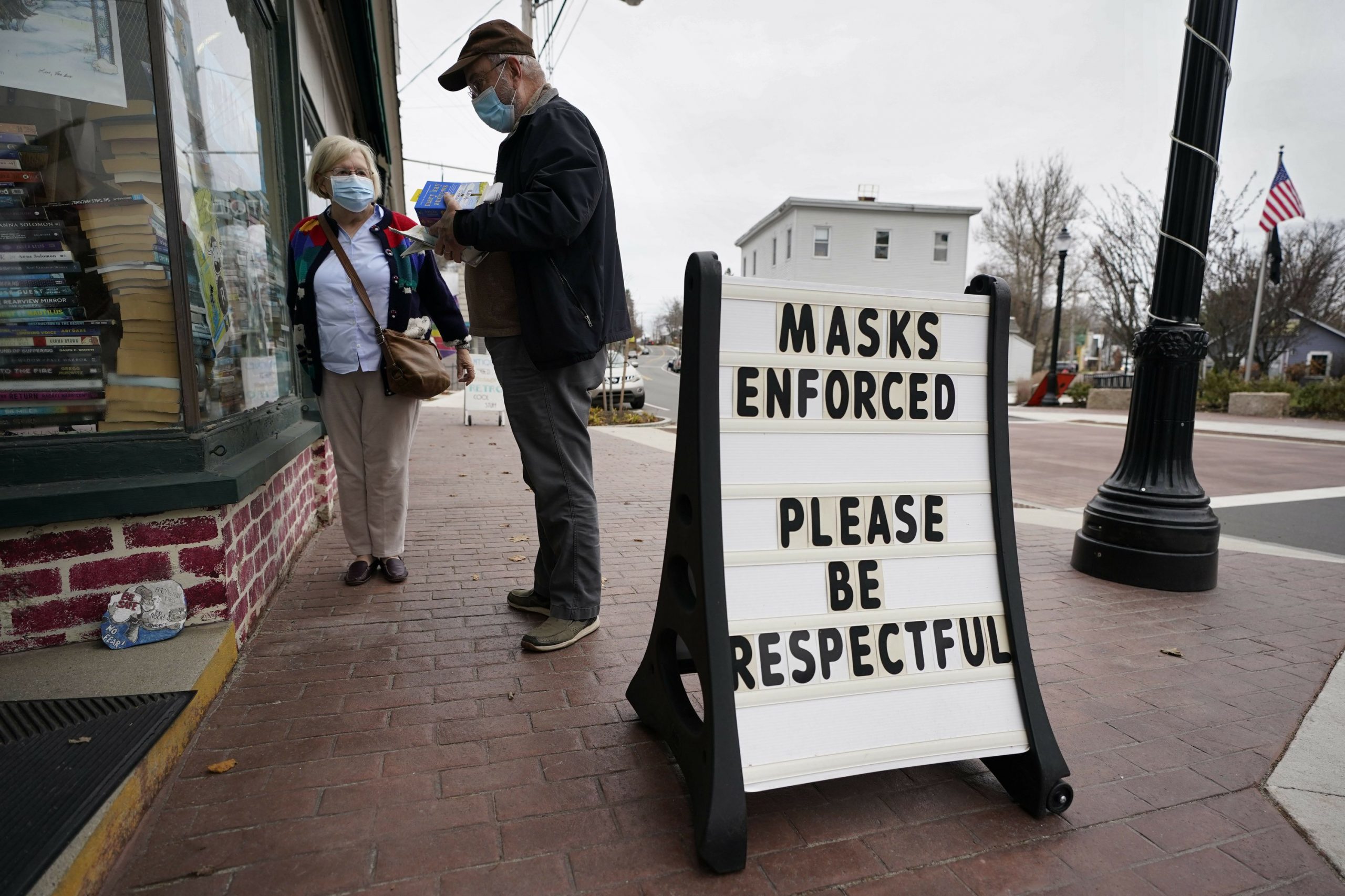 Despite worries about the condition of US-Russia space ties, NASA assured the public on Monday that US astronaut Mark Vande Hei will return to Earth in a Russian spacecraft as scheduled from the International Space Station.

When NASA astronaut Mark Vande Hei ascended into space 11 months ago, he had no idea how long he would be away from Earth, let alone if he would be able to break any records.

US astronaut Mark Vande Hei will return to Earth

Mark Vande Hei’s record will continue to improve from Tuesday afternoon until his scheduled return on March 30. At 355 days, his mission onboard the International Space Station is projected to end just short of a year, as per SPACE.com.

On April 9, 2021, Vande Hei landed at the space station on a Russian Soyuz spacecraft, knowing that he would be there for at least the five to six months that expedition crew members typically spend there nowadays. In September, NASA decided to extend his stay to allow a Russian film team to visit the orbiting complex and, more crucially, to avoid a crew rotation plan that would leave the station without any Americans on board.

According to Business Insider, the reported return of Mark Vande Hei comes amid worries that US-Russia space ties have worsened in the aftermath of Russia’s invasion of Ukraine. Dmitry Rogozin, Russia’s space commander, warned on February 25 that US penalties imposed on Russia for the invasion might “destroy” both nations’ collaboration on the International Space Station.

Following Russia’s invasion of Ukraine, Kelly and Rogozin traded insults on Twitter, with Kelly proposing Rogozin seek a job at McDonald’s and Rogozin stating that the US astronaut had developed “dementia and anger” as a result of his numerous trips to space.

Russia has also announced a halt to rocket engine deliveries to the United States, with Rogozin proposing that US astronauts may instead go to the space station on “broomsticks.” During a satellite launch on Wednesday, a SpaceX launch director mocked Rogozin’s remark, saying, “Time to let the American broomstick fly.”