Mission Possible Is a south korean movie which was released in the year 2021. The movie comes under the genre of Action and comedy. It is written by Kim Hyung – joo and he is the director of the movie as well. The film stars various celebrities like Lee sun Bin, Kim Young Kwang and many more. On february 17, 2021 the movie was released in South Korea. The movie is produced by Gnosis Company. Cinematography of Nam- Hyeon –u can be seen in the film. It was released in Korean language. In this article we will get to know more about the korean movie. 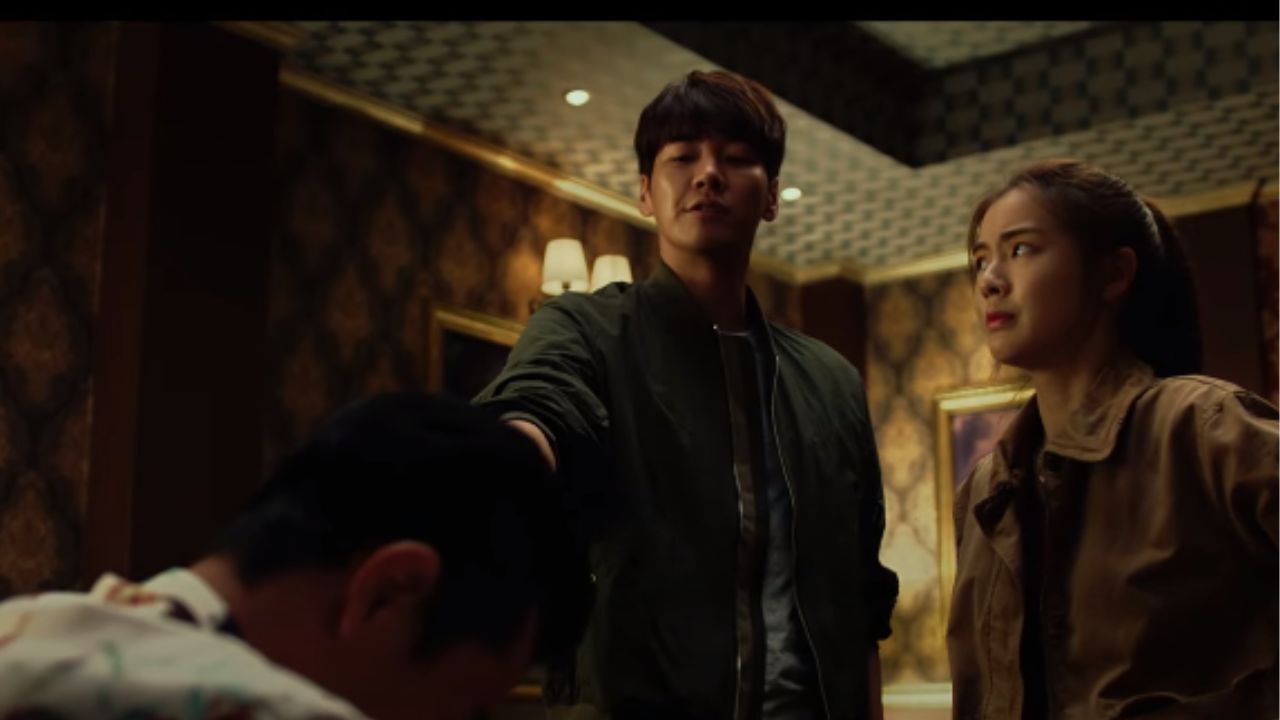 The plot of the movie is full of suspense and surprises. The chinese MSS receives information for the supply of firearms from China to Korea, which is being done illegally. They send a Rookie officer in order to investigate the matter and capture the smugglers . the name of the rookie is Iring. He was supposed to meet up with a korean operative but instead he comes across a former NIS agent and a detective named Woo Soo-Han. The story revolves around these adventures. 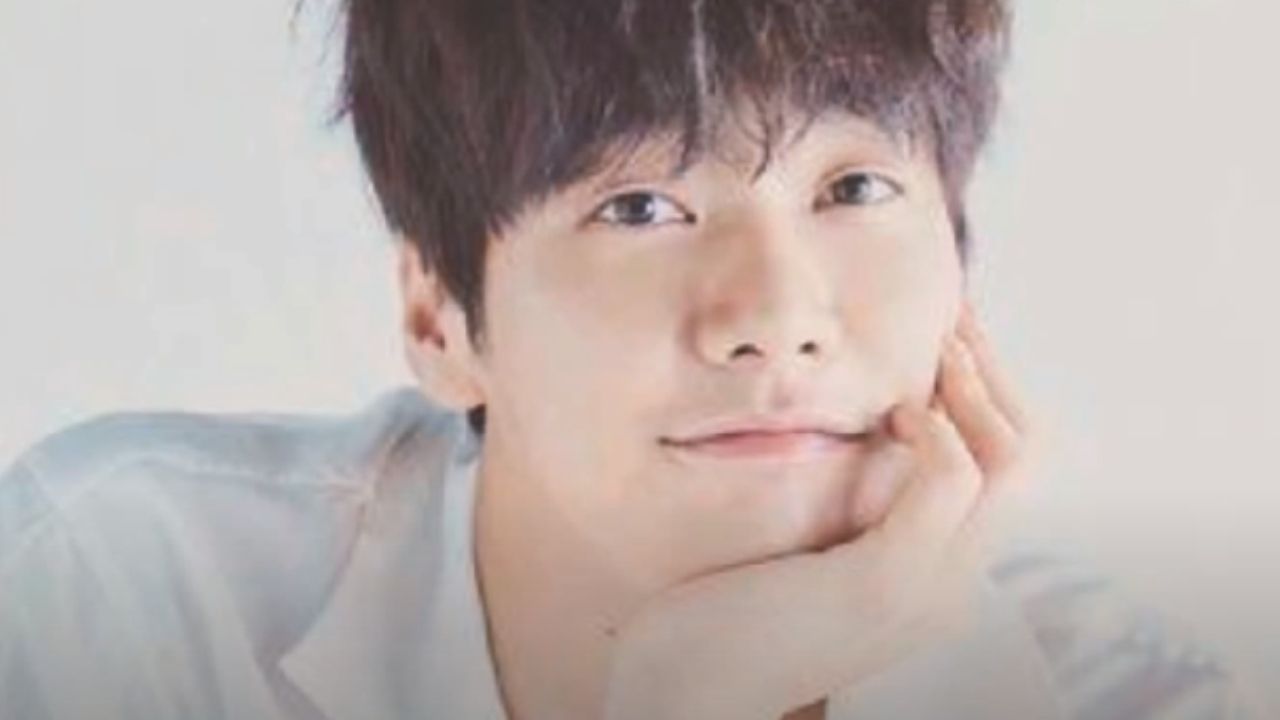 All About Mission Possible Casting and Filming: 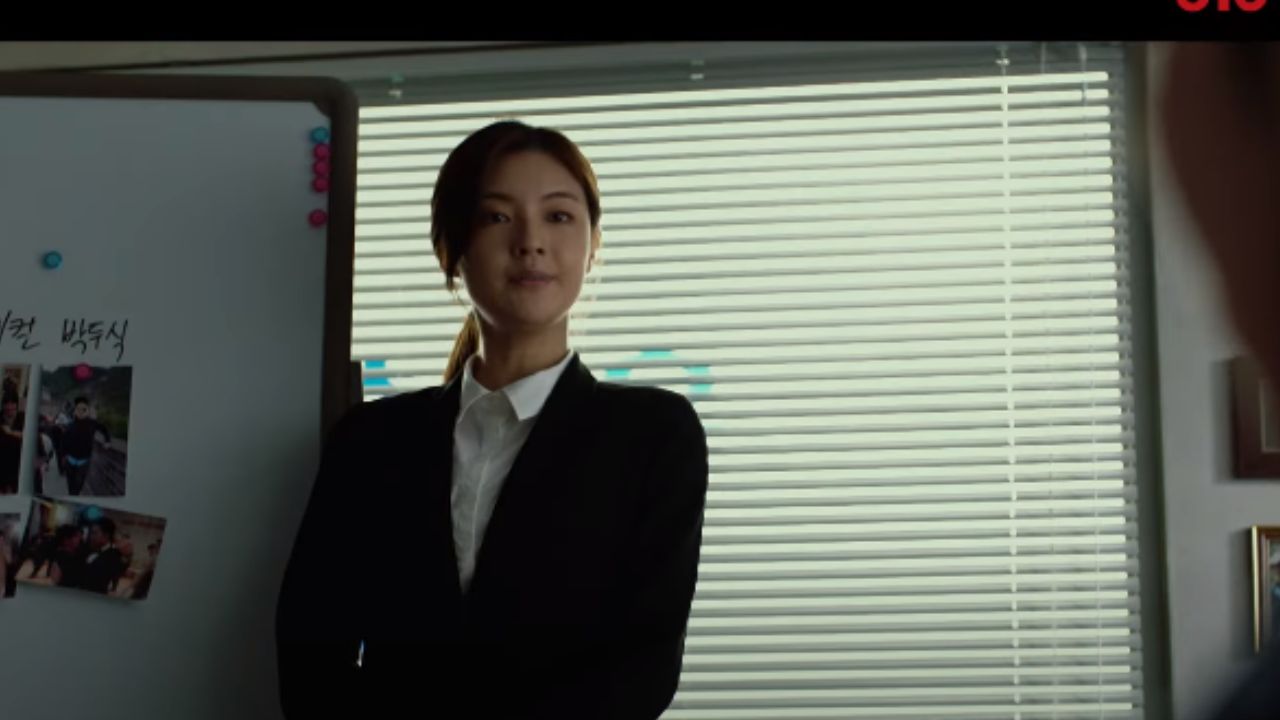 The project was initiated in June 2019. Lee Sun Bin and Kim Young were chosen as the cast for the film in the month of June 2019. They were selected to play the role of Secret Agents In the Action Comedy film. 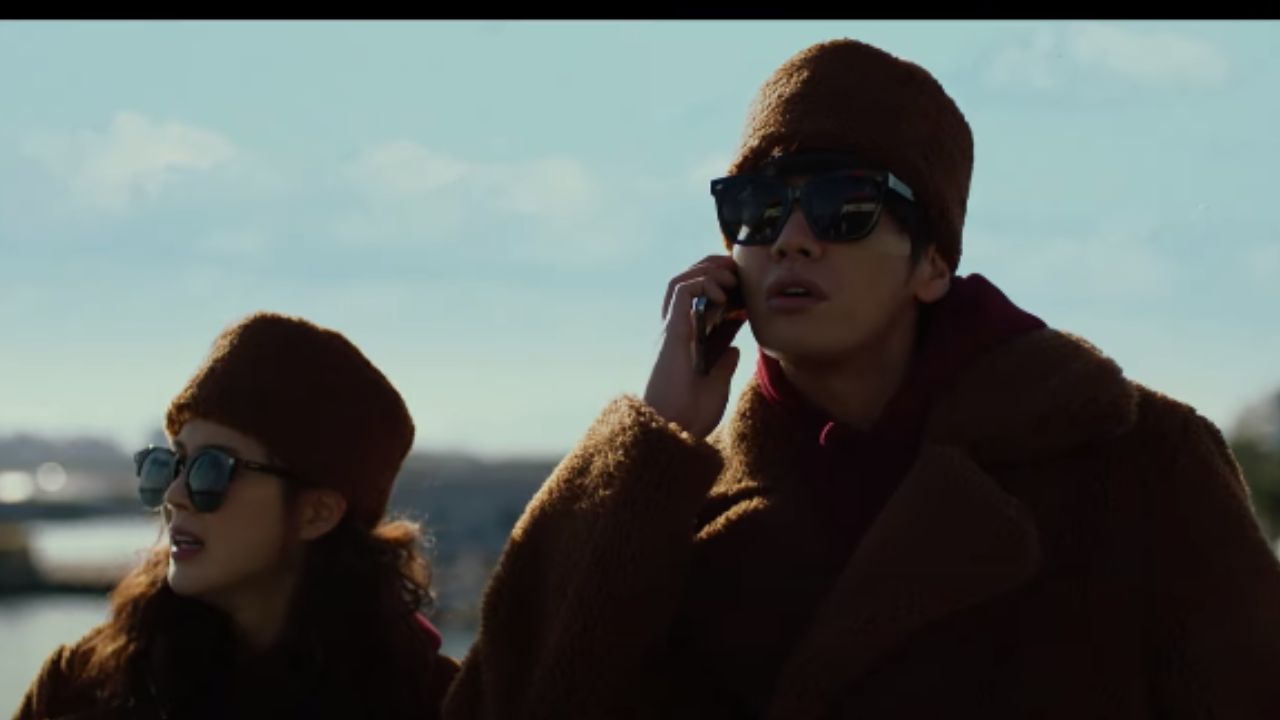 The film Mission Possible was released on February 17, 2021 on the 930 theaters across the country. The film remained in number 1 position at Korean Box Office. The theatres were full of audiences during the premier of this film, on the first day of release there were in total 26,000 audiences, second day of the premier saw 23,000 people, 54,445 people came to watch the film on fourth day. In total 217,766 people watched the movie all round the country. According to the Korean Film Council Data, the film holds 11th position among all the korean films which were released in the year 2021. The film got a collection of US $3.56 million as of December 11, 2021. As per the Korean aggregator Naver Movie database, Mission Possible holds a rating of 8.41, and is quite popular among the audiences.

What Is In Mission Possible Ending? 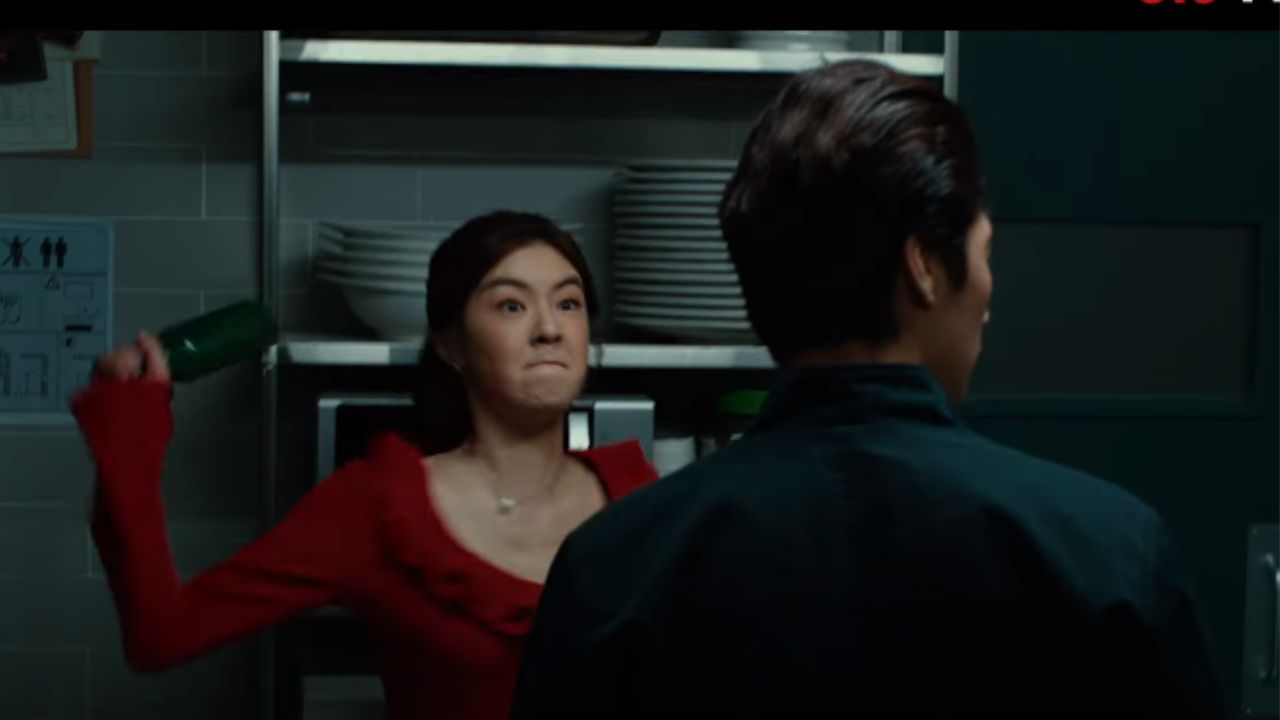 In the end we can see Soo – Han Escaping from the station, he reaches at the hideout where Jeon – Hoon and Axe Clan were having a deal. Dae – Hae gets freed up by with the help of Soo-Han . They both kills Xia – Rong, who is one of the brothers of the assassinator Darong. Hearing of the death of Xia all other gangsters become alert and starts to head so that they can kill the duo. But soo- Han and Dae- Hee somehow manages to arrest and kill all the gangsters which also includes Da- rong and Jeon – Hoon . Soo – Han also gets arrested and he is given an offer to join NIS or MSS in return of his release. He is asked to serve as a Covert Agent . He accepts the offer