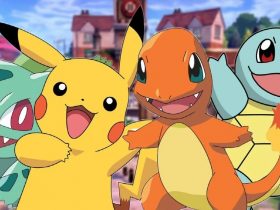 Pokémon: 10 useful moves Ash’s Pikachu could have learned from the anime

Bon Hearts Abishola  is also Known as BOB ABISHOLA. It is an American television series which comes under the genre of sitcom. The series is created by Chuck Lorre, Gina Yashera, Eddie Gorodetsky and Al Higgins. The television series was premiered on 23rd September 2019, on the channel CBS. The stars of the show includes Billy Gardell and Folake Olowofoyeku. The third season of the show Bob Hearts Abishola was premiered on 20 September in the year 2021. The fourth season of the television series is in making and is set to release on 19th September 2022. The three seasons of the series comprises of a total of 60 episodes.

Get To Know About Bob Hearts Abishola Cast And Characters: 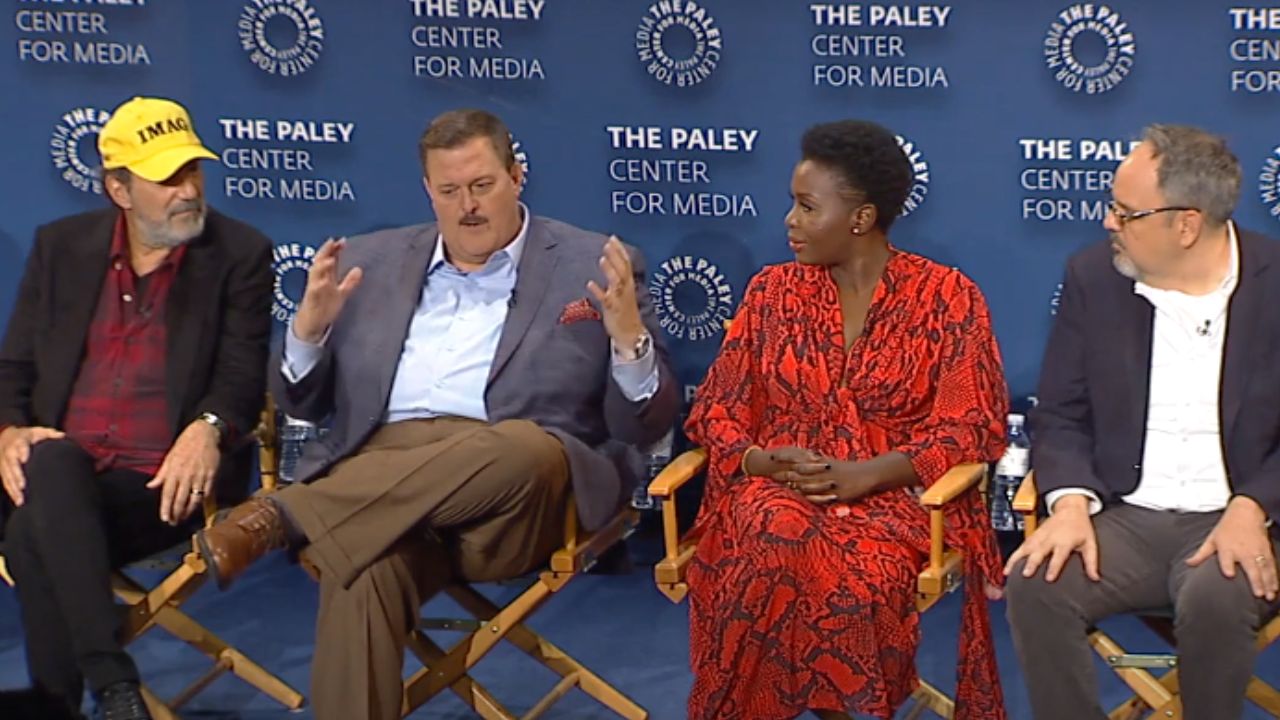 The characters of the movie include Robert “Bob” Wheeler, he is a divorced man and also the owner of Maxdot, which is a sock manufacturing company. Abishola Bolatitu Doyinsola Oluwatoyin Wheeler, is Bob’s nurse at the hospital Woodward Memorial. She is native from Nigeria and lives with her son. Dorothy “Dottie” Wheeler Bob, she is Christina and Douglas’s mother, her husband was the founder of the company Maxdot, which is named after his own name Max. Douglas Wheeler is the son of Dottie. He is the twin brother of her sister Christina. He is in the position of Vice president of human resource at the company Maxdot. Christina Wheeler is Dottie’s daughter and sister of Douglas. They both are twins. She works in the position of sales department at the company Maxdot. Oluwatoyin Ifedayo is Abishola’s aunt and also Tunde’s wife, and many more characters are seen in the movie.

Get To Know About Bob Hearts In Abishola Seasons: 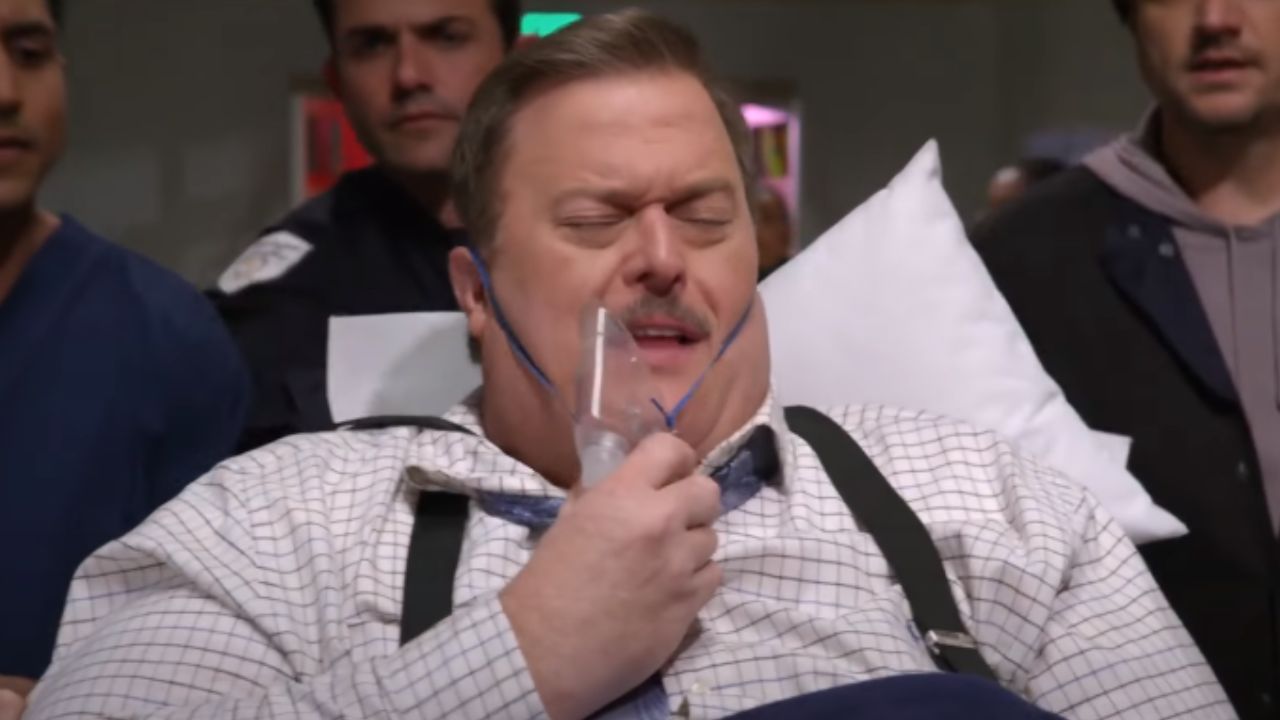 Everything To Know About Bob Hearts Abishola Episode 1 And Ending: 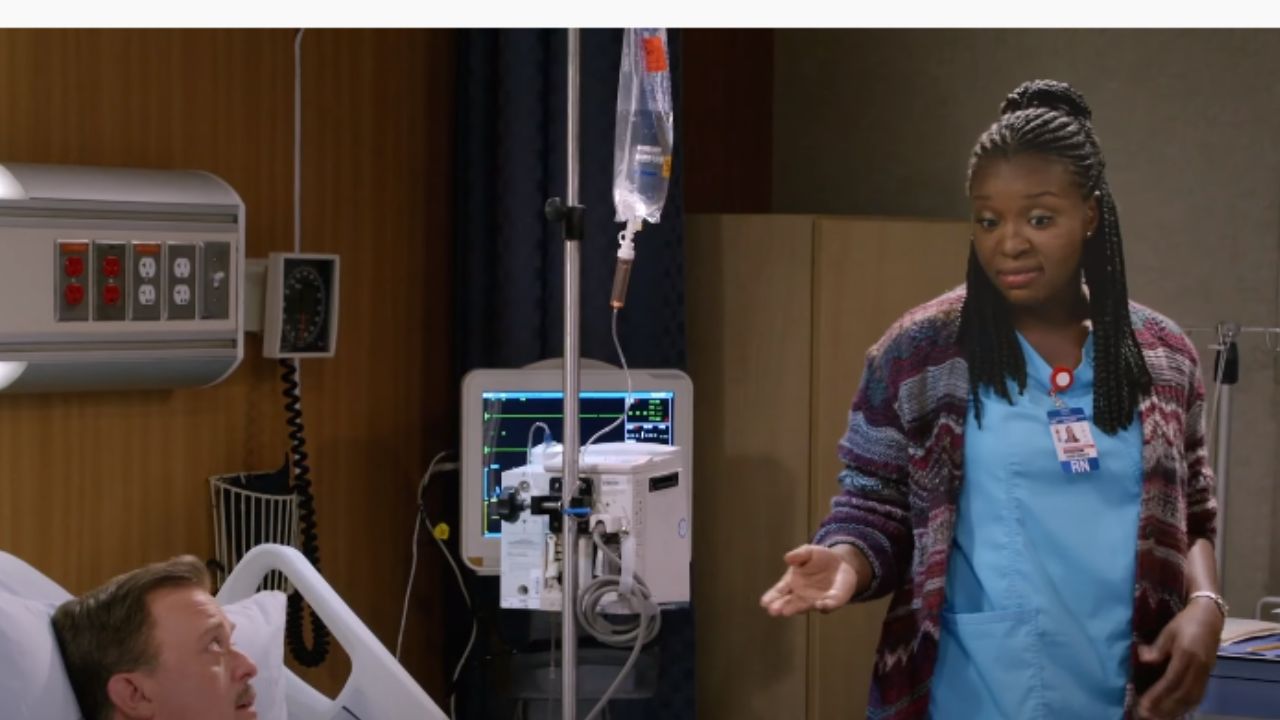 The first episode of the television series is titled as “Pilot”, it is directed by Beth McCarthy Miller. In the episode we can see that bob suffers from a heart attack when he awakes from a surgery. The second episode is titled as “Nigerians Don’t Do Useless Things” this episode was aired on 30th September 2019. The third episode is titled as “A Bird May Love a Fish”, in this episode Bob asked one of his workers to teach him the language Yoruba so he can tell Abishola that he loved having tea with her.

The last and final episode of season three is titled as “Beard In Her Pulpit”, this episode was aired on 23rd May 2022. In the episode we can see Bob and Tunde who are upset because the longtime pastor of the Sunday church left his job there in order to get a job at Megachurch which is near Chicago. Goodwin thanks Dottie , but as he hangs up the phone the scene reveals that he was being interviewed at Toesy Wosey to get a new position recommended for him by Christina.