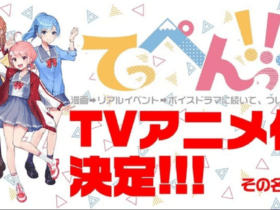 Teppen Manga Gets TV Anime in 2022

The executive producer of our all-time favorite The Dragon Ball franchise has set the ball of anticipation rolling. He has teased that the fans can expect something major in 2022. And what else could be more major than watching its newest season on television? 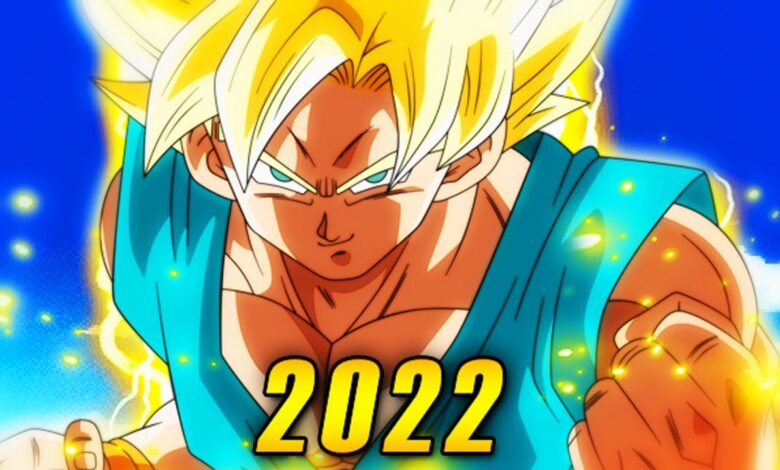 In the weekly Dragon Ball News on its official website, the executive director not only talked about the movie but also signaled that ‘something other than the movie’ would be coming this year too. Could this be what the fans have been wishing for so long? The air is tense already!!

“I am currently working hard to get everything finished on the Dragon Ball Super: Super Hero”, said Iyoku reconfirming the release date of the movie on the 22nd of April in Japan. He also revealed that the series creator, Akira Toriyama, is extremely happy with the movie and the world would have to wait a little longer to share that joy. He gave away the biggest tease of the evening though when he revealed that there’s a chance for something in addition to the movie this year. That was enough for us to raise the brows. After that, he just appealed to all Dragon Ball fans to make this year a great one for the franchise together.

Even though there has not been a direct confirmation for the same, we are hopeful that we will get a lot more information after 22 April. The expectations are riding high but all we can do is sit tight and wait.

What do you think? Is it going to be the year that Dragon Ball Super comes to our television screens? And why only that? We are waiting for the international release of the Dragon Ball Super: Super Hero as well. Iyoku made it sound like it is going to change a lot in the anime and we cannot wait to see what.