How to truly define a Japanese garden

Joey Bada$$ was born as Jo-Vaughan Virginie Scott on January 20, 1995, in Brooklyn, New York, U.S.A. He is one of the growing Rappers and singers in the american rap field. His father is from Jamaica, and his mother is from Saint Lucia in the Caribbean. Scott was brought up in his Brooklyn Flatbush and his Bedford-Stuyvesant. His parents separated when Joey was five years old. Joey badass completed his schooling in Edward R. Murrow High School. He has started a hip-hop collective called Pro Era.

He is also called by the names, JayohVee, Jozif Badmon, and Joey B. His music mostly includes East coast hip-hop and progressive rap. He worked under labels of Pro Era, R.E.D., Cinematic music group, and Columbia Records. Let’s jump into other details of Joey B’s girlfriend, Songs, Movies, and Net worth.

Here are some details about Joey Badass Songs and Movies Joey started his music career with mix tapes. In 2012, his first ever mix tape ‘1999’ was released and highly recognized and critically acclaimed for this work. Later in 2013, he released his next works, Rejex and Summer Knights. His First ever studio album was B4.Da.$$, released in 2015. All-Amerikkkan Badass and 2000 were his other studio albums released in the years 2017 and 2022, respectively.

Joey Bass has also acted in several films and T.V. shows. His first movie appearance was in 2014 in the short film No Regrets, in which he acted as himself. Joey Badass also acted in another short film named Two distant strangers in 2020. He got a chance to act in the popular series Mr. Robot as Leon during 2016-2019. Some other television appearances of Joey are in Boomerang, Grown-ish, Power Book 3, and Wu-Tang: An American Saga. He is working on new music videos, which may release in upcoming years.

Is he single? And Who is Joey Badass’s girlfriend and daughter? 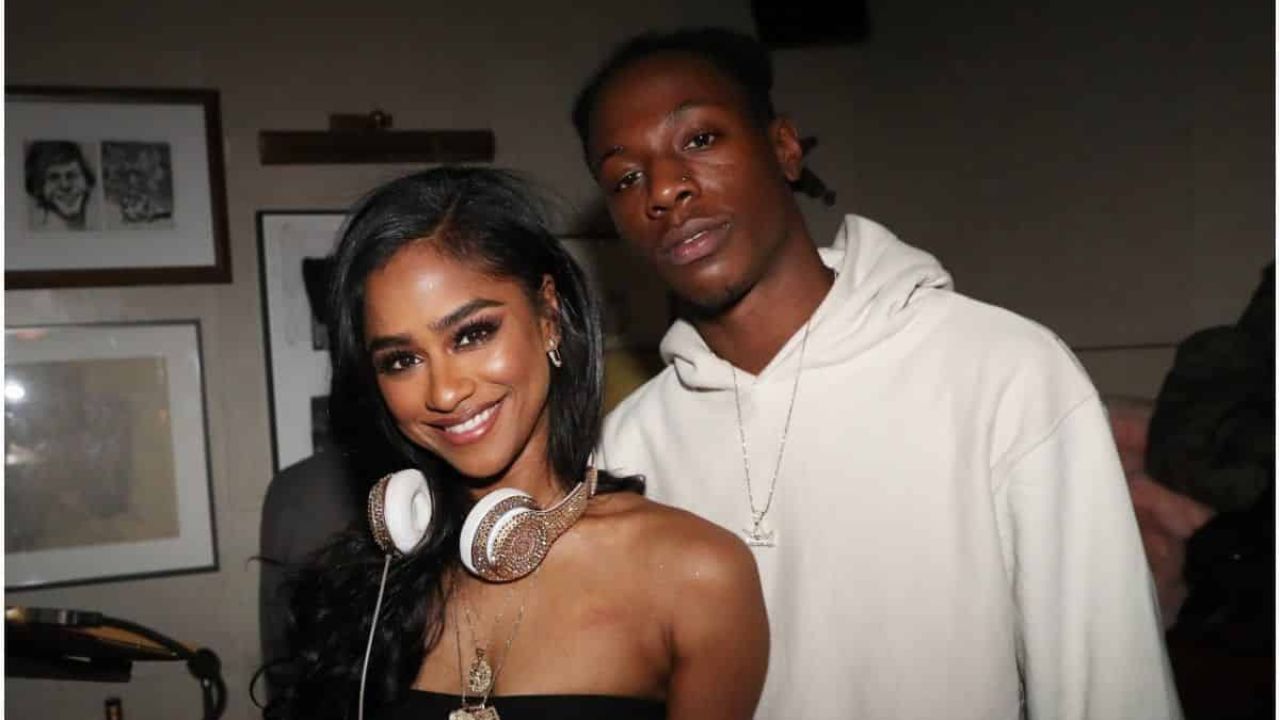 According to online reports, Joey Badass is Single and is not married, but he used to date and was in a relationship with Vashtie Kola in 2015. Va$htie is a music video director, artist, designer, and D.J. She also appeared in the reality documentary series named 3 AM. Later they broke up for an unknown reason. Since then, Joey B has not been in any other relationships.

However, he has other plans for marriage. Speaking to an Interview magazine, he said, “I believe in marriage, but I just don’t believe in the government being involved in it.” In a recent podcast interview, He revealed that He wants to be in a polyamorous relationship with two different women in two distant countries. In 2018, Joey posted a picture on father’s day with his daughter, Indigo Rain, informing us that he had become a father. Till then, his fans never knew he had a daughter.

What is Joey Badass Net worth and Age? 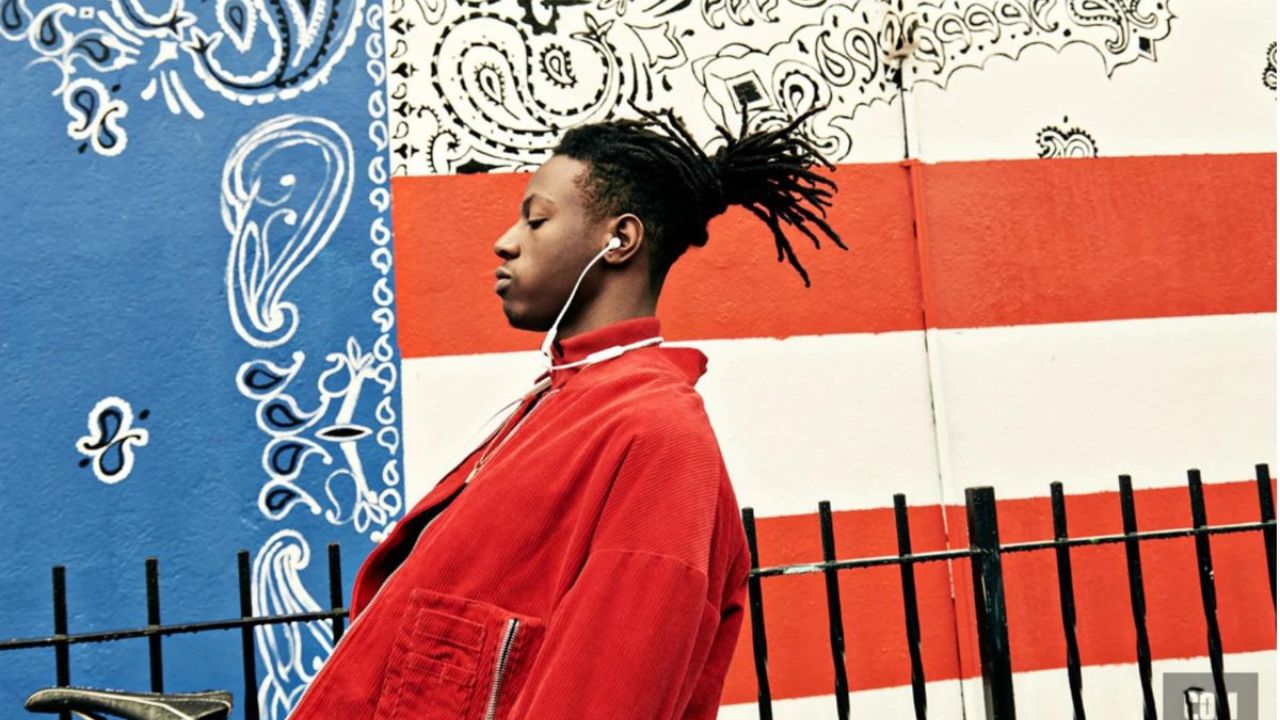 According to online reports, Joey badass earns around $500k per year and has a net worth of $6 million. He has earned quite an income with his music labels and movies. He has an endorsement with some top brands such as Calvin Klein, Adidas, Crooks and Castles, Billionaire boys club, and much more. Joey Badass is 27 years old and currently living in the U.S.

He has a height of 6 feet (183 cm), and his weight is 75 kg (165 lbs). His eye color is Dark Brown. Joey’s badass is active on Instagram as @Joeybadass. He has gained 2.4 million followers on Instagram worldwide. He stated in an interview that he was heavily influenced by his co-rappers Nas, Black thought, J Dilla, Black thought, and The Notorious B.I.G.

A: He is an American Rapper and Singer.

A: His full name is Jo-Vaughn Virginie Scott

A: His net worth is estimated to be 6 Million dollars.

A: Yes, he is having daughter named Indigo Rain

Read Also: Who is Desmond Bane’s Girlfriend? All Relationship details of Desmo