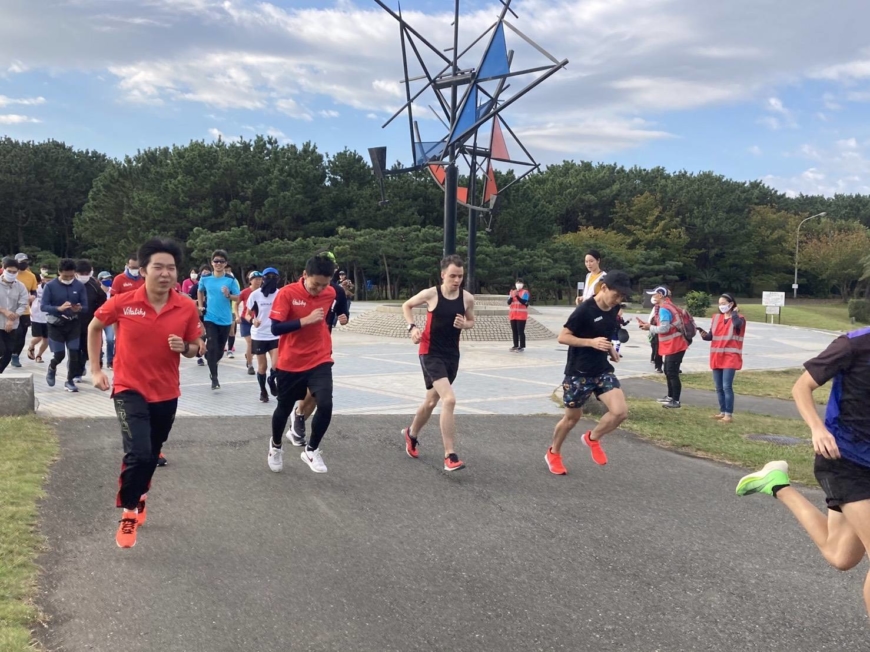 Bill Browder, a billionaire American businessman who built his wealth in Russia to become a vocal critic of the Kremlin, stated that Russian President Vladimir Putin was estimated to be worth $200 billion in 2017. Browder is more trustworthy than the Wealthy Gorilla site, which isn’t saying much, but he also didn’t make his calculations official.

If you look for Vladimir Putin’s net worth, the first result is from a site called Wealthy Gorilla, which bills itself as one of the leading self-improvement blogs on the web, and estimates the Russian president’s fortune at $70 billion and estimate that, like much else on the site, is based on speculation.

Putin keeps his money in the West according to Browder, and all of his money in the West is potentially vulnerable to asset freezes and confiscation. There are figures from the Russian government, which revealed last year that Putin earned $131,900 in 2020 and listed a 77-square-meter property, an 18-square-meter garage, two vintage Volga GAZ M21 cars, a Lada Niva SUV, and a trailer as some of his assets, according to Quint.

The truth is that, aside from Putin, very few people know how much money he has and where he stores it. That will make which financial switch to turn to prevent Russia from invading Ukraine, or to punish Putin personally if it does, difficult. It’ll be difficult, if not impossible, but it’ll be well worth it.

Swift is used by banks, brokerages, and about 11,000 other financial institutions in 200 countries to send money across borders and settle securities trades in minutes. It is headquartered in Belgium, and it is supervised by the Group of 10’s central banks according to the written article on the Bloomberg webpage.

Justin Trudeau Net Worth in 2022