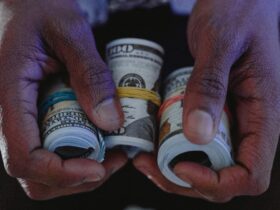 Will 2022 be a Great Year for Americans Who Expects Stimulus Checks?

The ability to log in with a basic username and password will no longer be available to individuals with an IRS.gov account starting this summer. Instead, they’ll have to show ID.me, a Virginia-based identity verification service, a photo of themselves, and copies of their bills to prove their identity.

If you want to file your taxes or make IRS payments online, you’ll soon have to submit a selfie with facial recognition technology to a third-party identity verification company. According to the Gizmodo article, users will have to submit sensitive government documents, social security numbers, credit history, and a facial scan to a third-party company ID.me.

The IRS has teamed up with ID.me for its new directive, which requires users to submit copies of bills and other identity documents and a live video feed of their faces to access their accounts on the agency’s website, according to The FPS Review (KrebsonSecurity). In summer 2022, users will be unable to log in using their existing usernames and passwords, according to a warning on the sign-in/account registration page.

According to Brian Krebs, if your documents are validated, ID.me will urge you to snap a live selfie with your mobile device or camera if your documents are accepted. After a few attempts, he finally made it. When the result was satisfactory, ID.me indicated it was comparing the output of my computer’s camera to the photographs on my driver’s license scans.

ID.me’s service compares the face scan to a single government document provided by the user, as opposed to some algorithms, such as those employed by Clearview AI, which scans photos against a large number of probable matches. Although there is a distinction, digital rights organizations like the Electronic Frontier Foundation have highlighted severe reservations about using face-matching technologies.

In response to the well-publicized issue of racial prejudice in facial recognition algorithms, ID.me claimed that its internal research had found no apparent bias related to skin type and that the face-matching step had a 98.9% user pass rate. Although it does share some data with third parties, ID.me guarantees users who sign up for an account that it does not trade, sell, or lease it to any third parties. Face match, according to ID.me, is the same as an airport worker matching your face to the photo on your government ID card. Then, giving your picture to the same agent, putting him on stage at a rock event, and expecting him to choose your face out of the audience is the same as telling him to select your face out of the crowd.

IRS Confirms Returning Tax Filing Deadline on April 18, Make Sure Not to Miss it 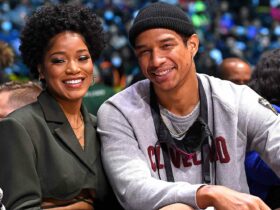 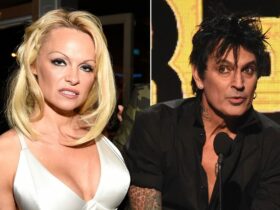