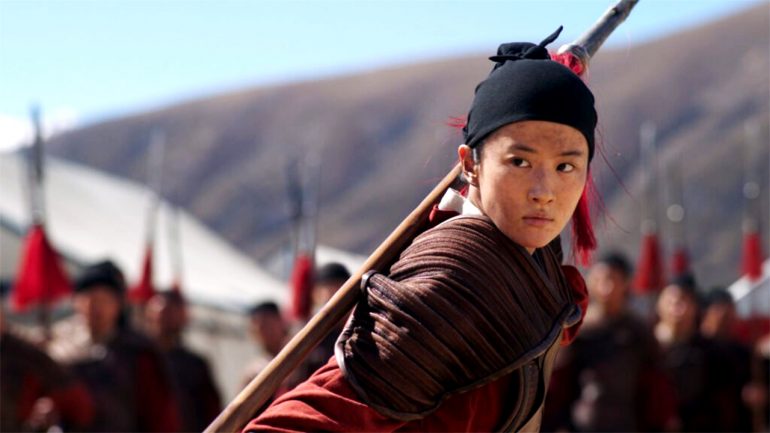 For those who belong to Gen X, Gen Y, and the Millennials generation, for sure you can still remember how things were different back in those early years. As time passed by, changes passed by right in front of us rather quickly as well. Most of us have developed ourselves through certain simple activities such as playing with our toys.

Do you remember how we manually built or created our toys back then? Now, kids do it effortlessly. But how do these new toys affect our kids’ intellectual development? Let’s dive more into this topic to have a clearer picture.

Everyone, especially the older generations, is all too familiar with Transformers. Most of us have seen how this show literally transformed from an animated show to movies and even to toys. In a story shared in MSN, the majority of the older generations have felt and enjoyed the feeling of mixed emotions whenever they would build a Transformers toy.

If you were one of them then you would have felt the excitement and challenge whenever you try to transform the robot into a vehicle, then back again. You might also have felt the frustration when you fail to do so and the triumphant feeling when you succeed.

But, in Hasbro’s new Transformers: Bumblebee Cyberverse Adventures Dinobots Unite Smash Changer, kids nowadays would just need to smash the toy a couple of times and the job is done. In the manual, it would only take three steps to transform the robot into a vehicle and vice versa.

But it was reportedly easier than the manual itself. With the title implying what needs to be done, instead of turning limbs and shifting body panels, the Transformers Toys may be converted by utilizing 3 smash motions. After smashing the top of the vehicle, just smash it a couple more times on a hard surface and voila, you can start playing with the bot mode.

How do the new Transformers toys affect a child’s development?

Countless evidence has shown that a toy is an important factor for child development. According to Mom News Daily, sure for kids, a toy is just purely a form of entertainment that they enjoy. Children learn through every part of their body, according to studies, and many toys provide hands-on learning opportunities that can implant basic skills that will benefit them for the rest of their lives.

Going back to the new Transformers toys. With how it is built for kids nowadays, they lose the opportunity to enhance their critical thinking. According to The Toy Report, critical thinking is possibly the most crucial skill in child development. Critical thinking would help them evaluate situations to come up with numerous solutions to the hardest problem they could ever face.

Building sets, such as the Transformers toys, are excellent for developing critical thinking skills because they push your child to examine the world’s rules, such as gravity, and try solutions that allow them to achieve their design goals. Though it takes a long time to develop, critical thinking is an important skill children should have to help them be successful in life.

Older generations are definitely not against the idea of making it easier for the new ones to run in this world. But it is evident that the hardest tasks helped us become smarter and wiser. Let the new generations grow through that, even just through toys, and surely a successful future awaits them.