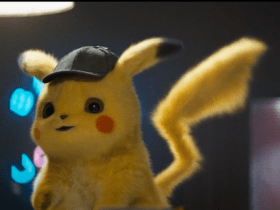 This article talks about the English model Olivia Attwood and her net worth, relationship, and new shows. Olivia Attwood’s full name is Olivia jade Attwood; she was born in the city of London on May 2nd, 1991. She was raised in Surrey, Alberta, London, and Canada with her parents and her siblings Max and Georgia. She completed her schooling at Tormead school in England and Cranleigh school in U.K. Olivia Attwood is a TV personality in England and has also presented many English shows. She is famous for her modeling career as she has participated in some reality tv shows like Love Island and The only way is Essex. Please continue reading to know more about her other tv shows.

All details of Olivia Attwood boyfriend and wedding 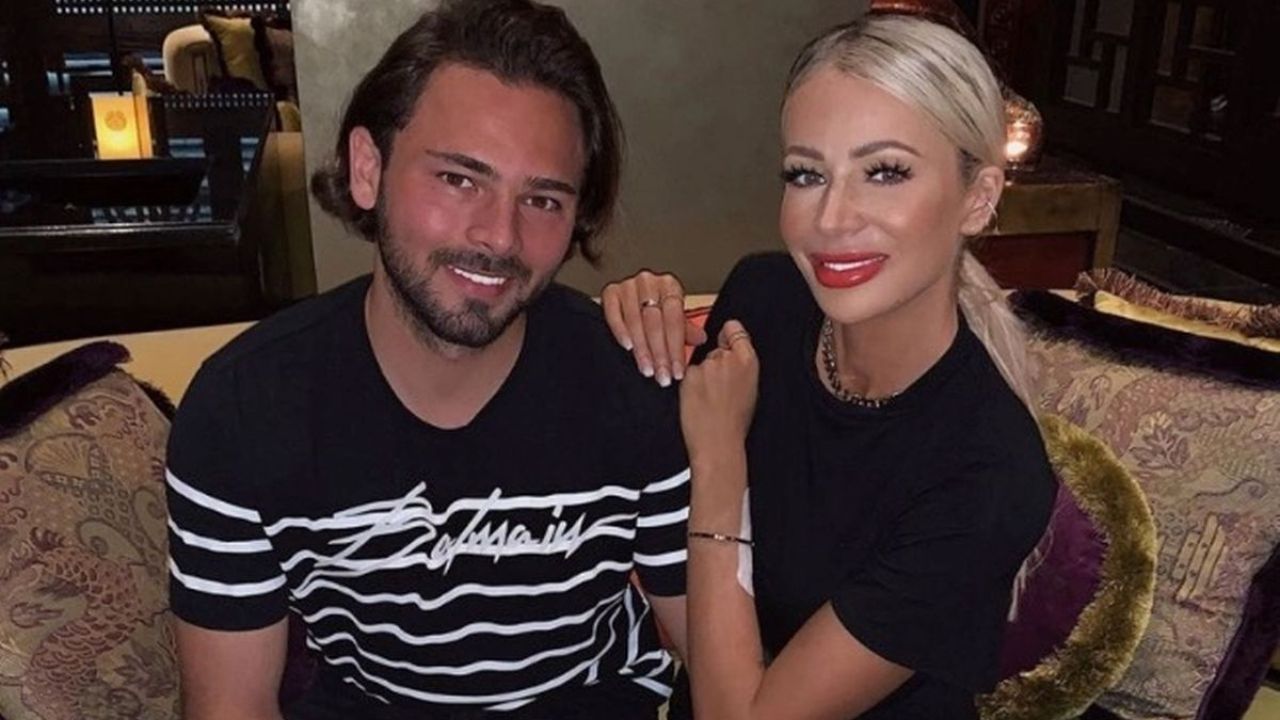 This English model Olivia Attwood had two official relationships so far. The first one is her Ex-boyfriend Chris Hughes, one of the contestants of love island, in which Olivia also participated. They both met there and dated for months until 2018. Fast forward to now, Olivia has been in love with football player Bradley dack, and he was introduced to her by a familiar friend of theirs. In 2019, Olivia and Bradley got engaged officially and had been planning to marry since the engagement. In a recent Instagram story of Olivia, she answered a fan’s question about how her wedding plan was going. In her reply, it is evident that they are going to get married very soon and most probably in 2023. She also added that she wants to get married in Vegas, but brad wants a traditional wedding. 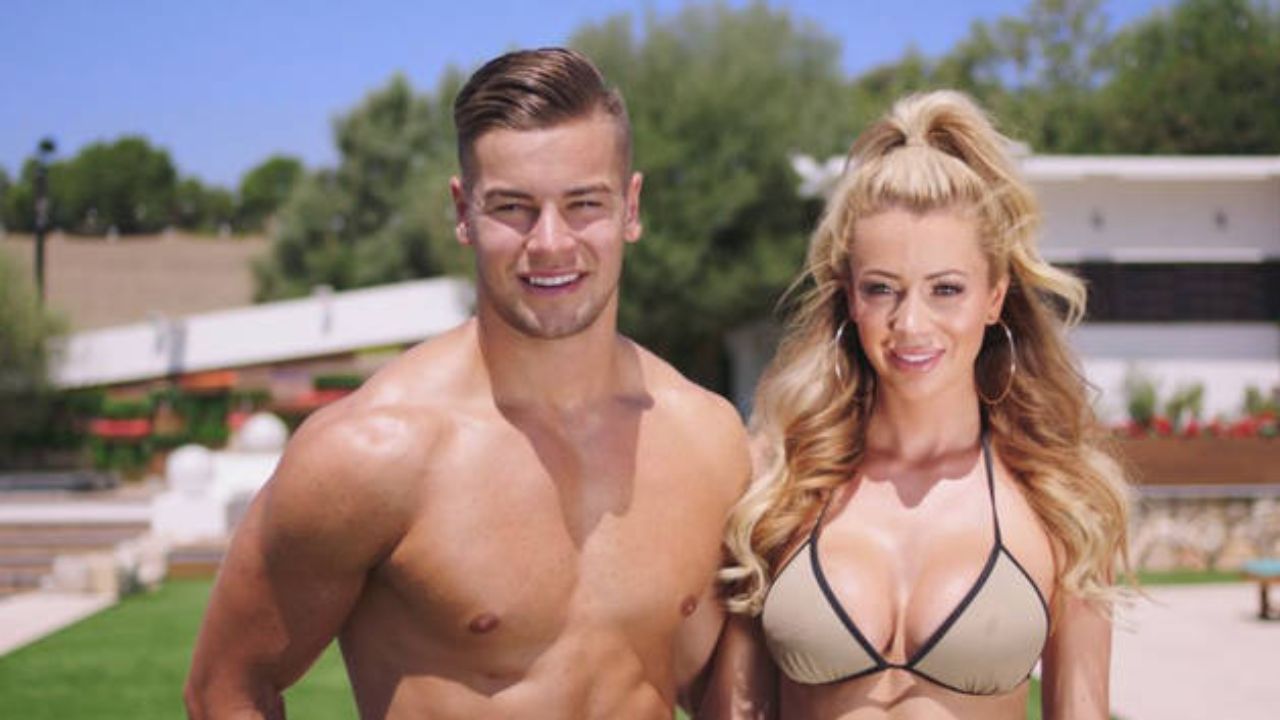 Olivia’s career hit is the reality dating show ‘Love Island’ in 2017, aired on ITV2. In this third season of love island, she gained fame and got a huge fan following. She ended up in third place in the season finale along with her pair Chris Hughes. These events led to their very own tv series ‘Chris and Olivia: Crackin’On, which was telecasted the next year. She also participated in ‘Celebs Go Dating’ season 5 in 2018, where she got into accusations that she deliberately lied about her relationship status to get into the show. Also, she worked in the 24th series of another television series,’ The Only way is Essex.’ In 2020, Olivia started her own tv reality show, ‘Olivia meets her match; this led Olivia to meet her fiancé Bradley Dack.

Let’s know some details of Olivia Attwood’s Getting filthy Rich. 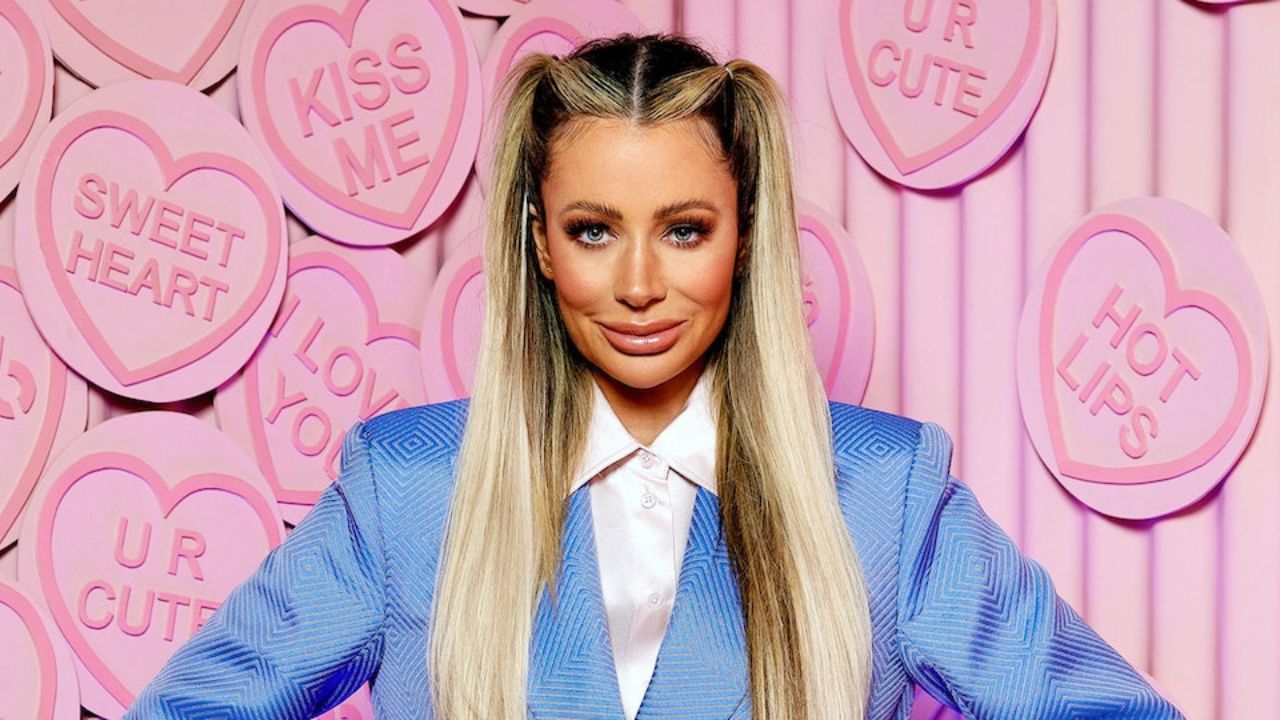 After her own tv show, ‘Olivia meets her match, Olivia Attwood has announced her new ITV series ‘Getting Filthy Rich’ in 2021. The show started telecasting in 2022, which opened up the world of popular online site, Only fans. The Tv show mainly explored on how sexual content has been uploaded and how it generates money by online streaming to Only fans. Olivia Attwood hosts the show with new guests from only fans every episode. Olivia and Brad are also featured in a show, Drama vs. Reality, by ITV. So far, Olivia has been generating her income with such reality tv shows and advertisements. The latest update is that she will be joining in the new season of the reality show, ‘I’m a celebrity – Jungle challenge.’

What are Olivia Attwood Net Worth, Height, and Instagram details 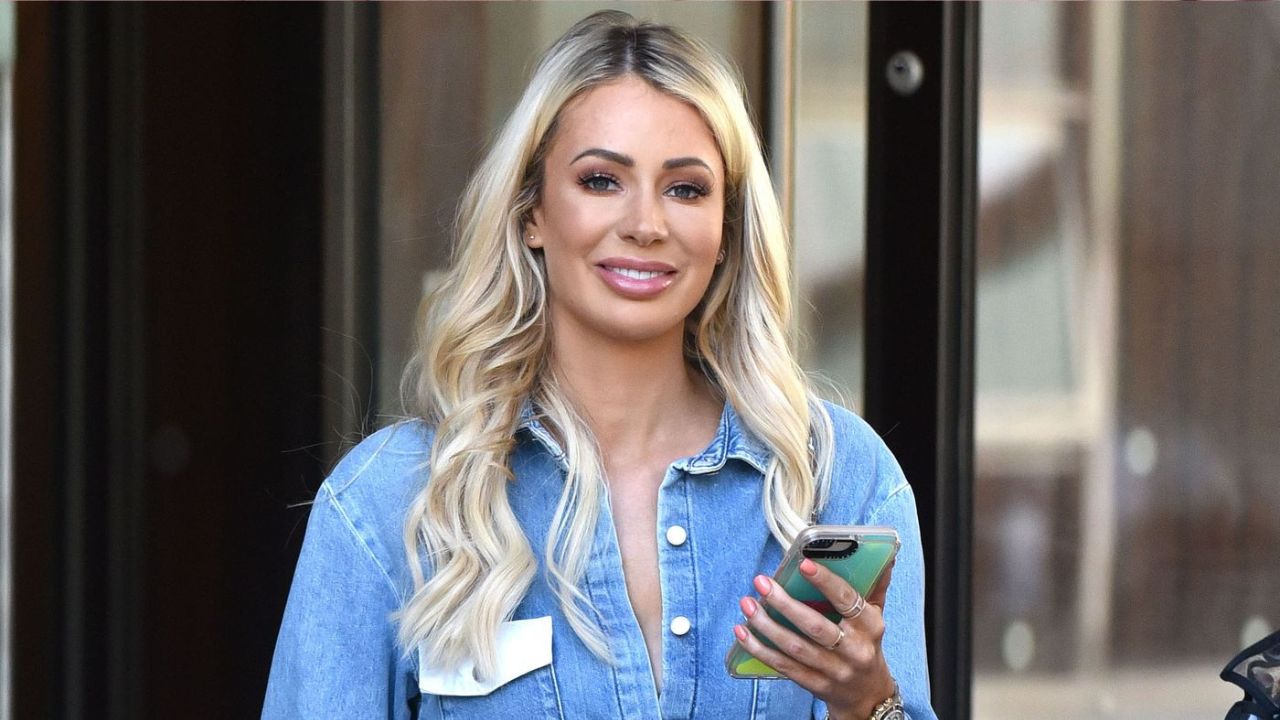 According to some recent facts, this 31-year-old blonde English model is 5 feet 9 inches in height and 57 kg in weight. Olivia is reported to have a net worth of around £1.2 million. Most of her earnings are made from TV reality shows, fashion branding, Magazine features, and social media endorsements. Some of her advertising brands are KFC, VK drinks, and Fuel station juices. She also earns around £10k for public appearances in events and shows. With almost 2M followers and 1080 posts on Instagram, she makes £3000 for every Instagram post. In May 2022, she bought a Cheshire home with her fiancé brad. No wonder why fans go crazy for Olivia’s password. Please stay connected with us to know more details about Olivia Attwood and Bradley Dack’s wedding. These are all some known details about Olivia Attwood.