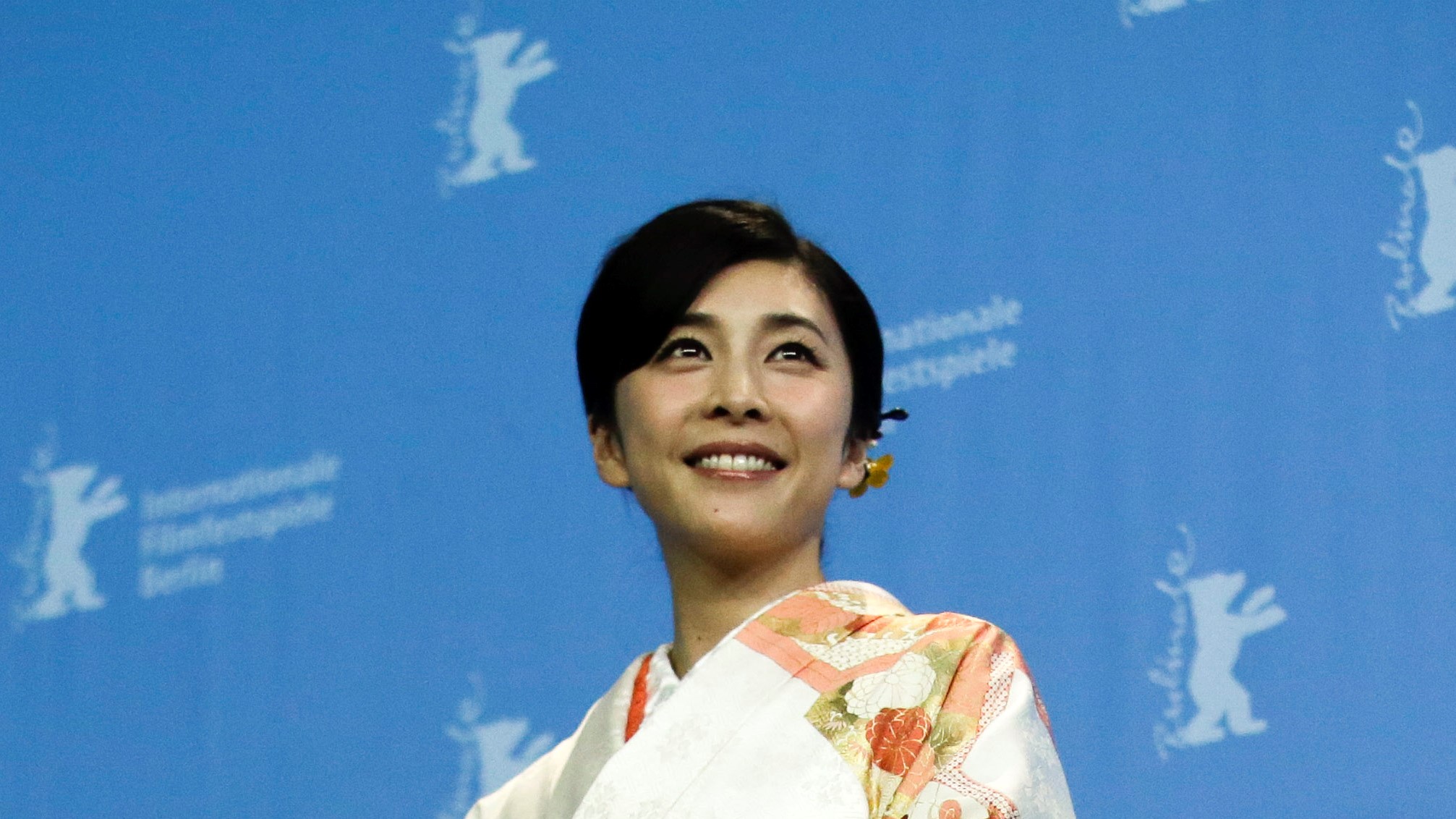 A letter in the mail from the Internal Revenue Service for tax-filing purposes will be sent out soon. Those people who had the 3rd stimulus checks last year should expect it.

The IRS reminded the citizens to keep the letters and do not throw them away.

The letters are intended to assist you with your 2021 tax returns by providing a more detailed explanation of how to claim your non-taxable economic stimulus funds, as published by the Wane news.

What if they don’t receive a stimulus payment?

If a recovery rebate credit is available to them, should they apply for one? The explanation letter will lead them thru the procedure, as well as how much recovery money they earned, any payments, and any remaining funds payable to them.

Third stimulus payments, worth up to $1,400 for participants and their dependents, began being mailed out in March of last year.

By the end of January, the letters are expected to be mailed out. Families who received child tax credit payments last year will get a separate letter.

Parents Should Wait to Pay Their Tax

Parents have the option of receiving half of their child’s tax credit in periodic payments beginning in 2021. In December, the last credit was delivered. Those families will soon get a letter from the IRS informing them if they owe the IRS any or all of the money.

According to Brian Newton, a shareholder and CPA at West Des Moines, Iowa, the monthly payments were effectively a deposit for the money the people get back in their 2021 tax return.

He added that if they got a high refund last year, which was mostly due to the child tax credit, and they received advanced payments throughout the year, their refund will likely be lower than in previous years, as reported by the Fox 8 news.

The IRS gave out advance child tax credit payments under the American Rescue Plan throughout the year.

Amounts fluctuated based on a family’s age and the numbers of children, as well as their household income. Some households might get up to $3,600 per child each year. Those payments were calculated using data from the year 2020.

Newton also advised taxpayers to wait until they receive a letter from the IRS explaining the amount of advance child tax credit payments received as well as other crucial information for their tax return before filing.

When they process the return, they will reconcile the math on the credits, thus if they don’t have the information, the return may be delayed.

The CARES Act was signed into law in April 2020, and the first batch of direct payments to American taxpayers was given out in April 2020.

These payments were followed by a second wave in December 2020 and the third round in 2021 under the American Rescue Plan. In July 2021, the IRS began sending monthly payments to households with children as a precursor to the higher child tax credit., as published by the News Nation report.

Minimal Tax on the Richest Could Certainly Cover Two Extra $1,400 for US Citizens, Reports Claim