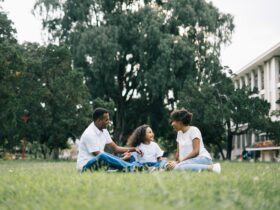 Shō Harusono’s ninth Sasaki and Miyano manga volume features a unique iteration that includes an anime DVD on July 27, 2022 reports the animenewsnetwork.com. The DVD will have the original story episode “Koi ni Kizuku Mae no Chotto Shita Hanashi.” as helmed by Harusono.

The episode tale is set in November when a student loses a keychain and goes to Miyano and the others. After Hanzawa’s prompting, the “First Lost-Item Detective Agency” is born. Also appearing as Hirano’s roommate is Akira Kagura and Nobunaga Shimazaki, who will be reprising this role from the earlier drama CD. The forthcoming television Anime will also bring forth its first Blu-ray Disc and DVD on March 30. 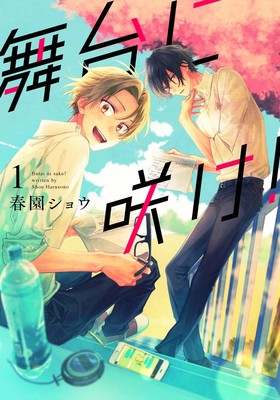 The storyline is simple and almost repetitive and is like any typical Mills and Boon romantic story, the love plotline the evil spewing seniors who make life hell for the adorable junior greenhorn. The greenhorn falls in love, and so on. Although Miyano is a self-proclaimed boys’ love expert, he hasn’t entirely realized. However, Sasaki is quite an expert and will make a happy ending to the story.

The cast included members reprising their roles from the manga’s previous drama CDs and included:

Shinji Ishihara of Fairy Tail, Log Horizon, and Talentless Nana fame will be helming the television anime in Studio DEEN. Takahiro Ueno will assist him as the assistant director. Yoshiko Nakamura, who has earlier scripted Super Lovers, Shōnen Maid, Tada Never Falls in Love, is in charge of series scripts. Maki Fujii is designing the characters.

The opening theme music, “Mabataki” (Blink), has been helmed by Miracle Chimpanzee, which also happens to be the first single on a major label. Yusuke Shirai and Sōma Saitō performed the theme song “Ichigo Sunset” (Strawberry Sunset).