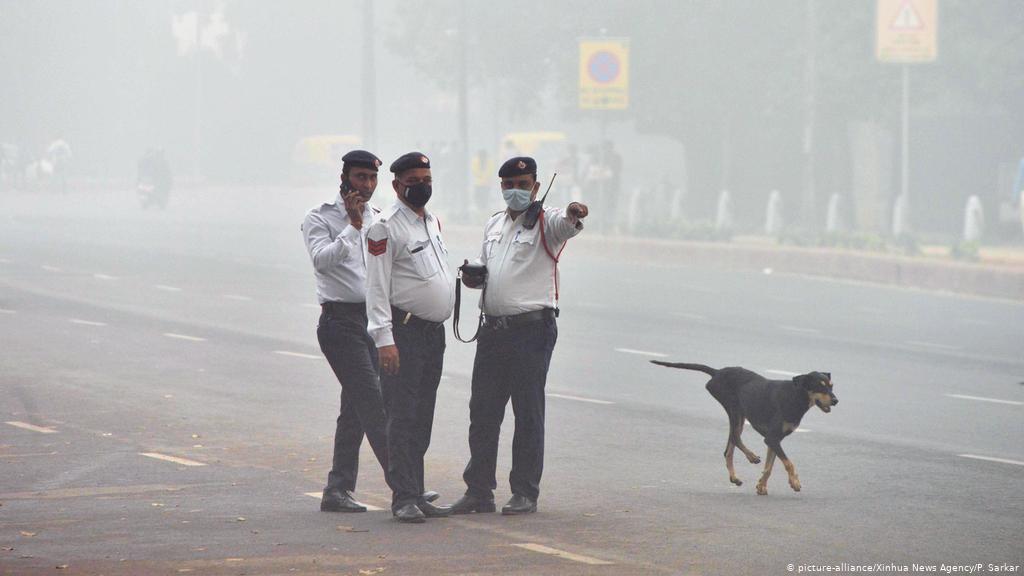 Markeith Loyd was found guilty of murdering Orlando cop Lt. Debra Clayton in 2017.  He was given the death penalty in Orange County superior court in Orlando on March 3, 2021.

During a brief sentence session attended by family members, Circuit Judge Leticia Marques revealed her verdict. Loyd was condemned to death after fatally shooting an Orlando police officer while fleeing the scene for slaying his pregnant former girlfriend.  Loyd has been serving a prison sentence for the murder of Sade Dixon, his ex-girlfriend, a month prior to Clayton being murdered.

When a customer at a Walmart noticed Loyd on January 9, 2017, was out on the loose for gunning down Dixon. The shopper alerted Clayton who was also shopping. Clayton attempted to arrest Loyd, according to prosecutors.

Clayton, 42, was slain outside the business following gunfire with Loyd. Clayton was shot 4 times, with the crucial strike hitting her neck as she lay on her back on the ground, according to an autopsy. During the 9-day manhunt for Loyd, County Deputy Norman Lewis was also killed by a vehicle. Loyd was apprehended after a week-long manhunt.

Although nothing will replace the heartache caused by the defendant’s horrible deeds, Orlando Rolon, an Orlando police chief, commented,  that they hope that this gives peace to the community, knowing that a deadly murderer will face the greatest penalty provided by the law, as per MSN news.

Sheriff John Mina, who was in court on Thursday, praised the decision of the judge. He expressed his delight at Judge Marques’ decision to sentence cop killer Loyd to death on Twitter. The families of Lt. Debra Clayton, Sade Dixon, and DFC Norm Lewis have suffered greatly as a result of his actions.

When Loyd was apprehended in 2017, Mina, who was then the Orlando police chief, said Loyd tried to flee through a sliding glass door in the back of the house, but instead exited by the front door and dropped the weapons on the ground. According to Mina, one of the pistols had a 100-round capacity. Lt. Clayton’s handcuffs were used to arrest Loyd, according to Mina.

Loyd has claimed in various hearings after the killing that he shot Clayton in self-defense. His lawyers said he was mad at the time after believing the cops were out to kill him. Since his arrest, his mental health has been a major concern, with the judge determining last week that he was fit to complete the sentencing trial.

Officers pummeled and stomped Loyd in the face as he crawled from beneath a house where he’d been hiding during a big weeklong manhunt after Clayton was slain, according to the defense team. The policemen were cleared of any misconduct after Loyd lost his eye in the incident, as per the report of CBS news.  Clayton’s cousin, Quincy Morris, believes the conclusion is exactly what God intended. Debra can rest peacefully.