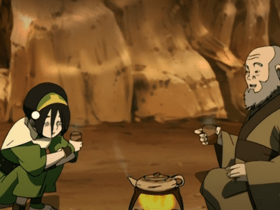 The Pokémon franchise is without a doubt a worldwide hit from its anime series, its plethora of videogames, and even its trading cards. Well-known YouTuber and “Impaulsive” podcast host Logan Paul has been known to be a huge fan of Pokémon cards and once again recently splurged a huge sum of cash on it.

This financial move of the content creator is one of his biggest to date as he spent $3.5 million on a single sealed box of Pokémon’s first edition base card set, Dexerto reports. Paul is pretty optimistic to open more perfect Charizards from the box sets that he bought as he deemed such a deal as something that “will probably never happen again.” 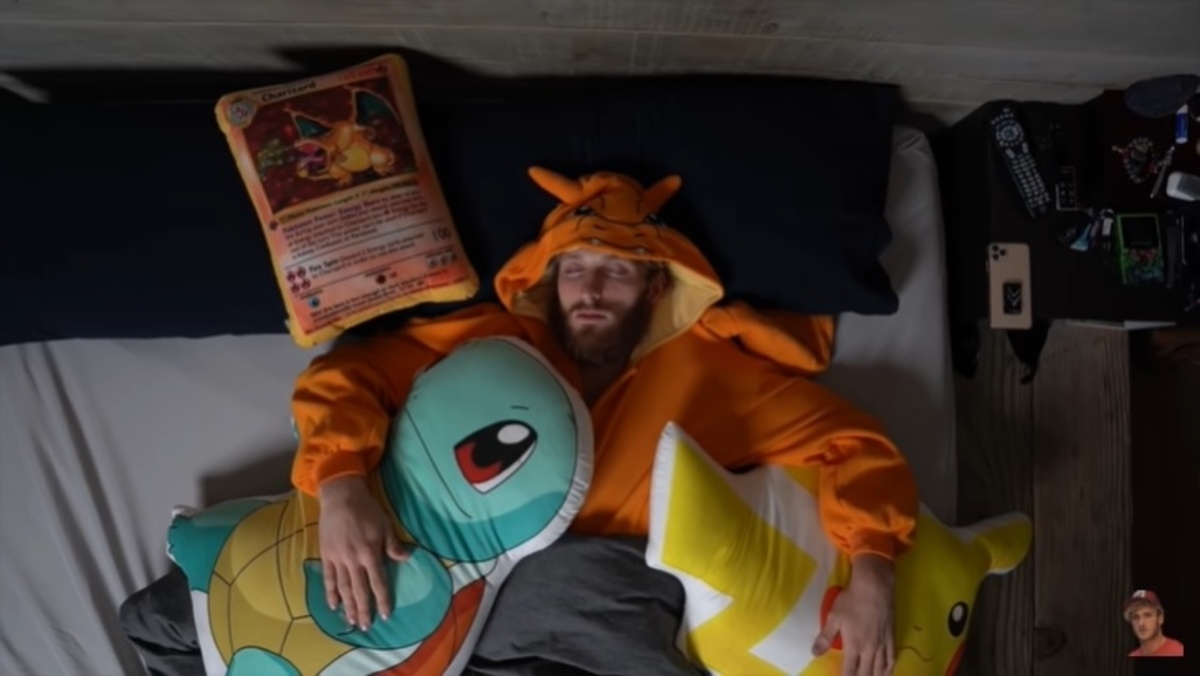 He even took to Twitter and surprised fans with such a deal as this puts his total amount of Pokémon first edition base box sets to 11. In his tweet, Paul stated that he “just dropped $3,500,000 on this sealed & authenticated box of 1st Edition Pokémon cards.” There’s even a follow-up tweet showing a short exchange clip as he believes that such a box is the only one that exists.

Moreover, if a Charizard was to pop up in one of those Pokémon box sets, not to mention receiving the same rating as the YouTuber already has, a positive return of investment is pretty much certain.

the only known one in the world pic.twitter.com/UZEAavgD8e

To open or not to open the Pokémon box sets

The question remains whether Logan will be opening the boxes or not. This has yet to be known despite saying on the clip that he can hear those Charizards inside of those boxes. In line with this, this will surely make for awesome content if he decides to open those boxes and stack up cash simultaneously.

Are you down in Logan Paul opening those insanely expensive Pokémon first edition box sets? Fire away down in the comments.