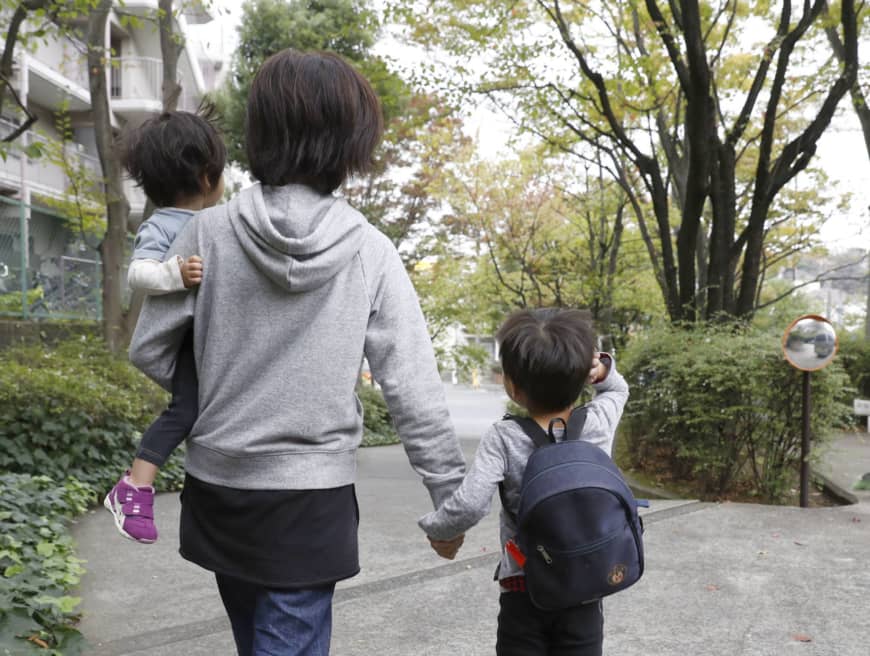 Riot Games, the creators of League of Legends, are constantly seeking new ways to improve their wildly successful MOBA game. In a developer video released in January 2022, Riot previewed new champions as well as some of the game’s upcoming upgrades. Chem Baroness Renata Glasc, the first of these prospective champions, has been revealed to League of Legends fans.

Any fan of the League of Legends animated series Arcane may recognize the similarities between Renata and the show’s setting as the Chem Baroness, with links to the city of Zaun.

Despite the fact that Renata does not appear in Arcane, chem barons do. They’re the ones in charge of Gemtech and shimmer manufacturing. Renata appears to be standing outside of them as an entrepreneur promoting herself.

Chem Drake was released originally alongside the Hextech Drake, representing two forms of technology in Arcane. Another new legend showed off by Riot was Zeri, who was also revealed to be from Zaun. Perhaps this means that she and Renata could be making appearances in season 2 of Arcane, according to the post on Gamerant’s Website.

Renata Glasc, the Chem Baroness, is a Support champion who will join the popular free-to-play video game in Patch 12.4. As a result, a lot of her powers are based on other allied champions, either directly or indirectly. The announcement comes after hints that Renata Glass will be the next champion to be unveiled.

The following is the champion’s unveiling trailer, which offers a glimpse at Renata Glass’s gameplay:

Renata Glasc fires a missile from her robotic arm, causing the first adversary struck to be rooted. If the thrown target is a champion, she can reactivate the ability to toss the adversary in a specific direction, damaging and stunning the foes struck.

Renata Glasc increases an ally champion’s Attack Speed and Move Speed as they approach foes. The bonus duration is reset whenever an ally scores a takedown on an opponent champion.

If an ally dies while Bailout is still active, their health is restored, but they begin to burn to death over the course of three seconds. Before they perish, the ally can stop the fire by securing a champion takedown.

Renata Glass fires Gemtech rockets against adversaries, shielding teammates while damaging and slowing them. The rockets also throw their effects around her and explode at maximum range.

Renata Glasc unleashes a cloud of chemicals, causing foes to go Berserk, raising their Attack Speed and compelling them to attack anything in their path. Berserk foes attack their own comrades first, then neutral troops, Renata Glasc’s squad, and finally Renata Glasc herself.

Requiem of the Rose King: A Manga Derived from William Shakespeare’s Novel