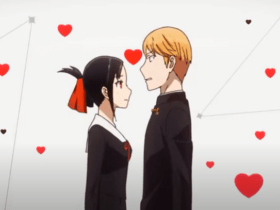 Sci-fi  and comedy are one of the most popular genres of movies, as it educates and entertains at the same time. The visuals used in sci-fi movies are comparatively creative than that of other movies like romantic , crime or thrill movies. Sci-fi demands creativity of both the actors and also of the directors. Hollywood has witnessed a variety of Blockbuster sci-fi comedy movies, which have entertained their audiences to the fullest. In the following article we will get to know more about best sci fi movies of all times. 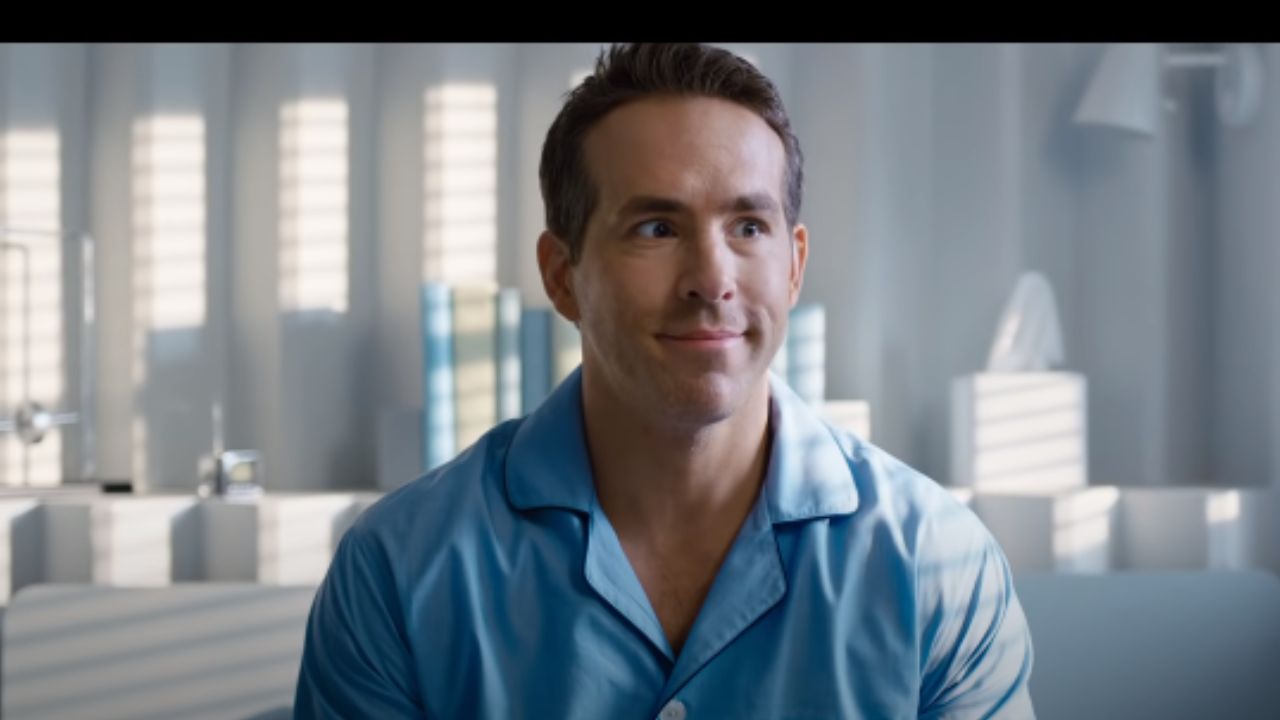 Free guy is an American film. It comes under the genre of action and comedy. The movie is directed by Matt Lieberman , produced by Zak Penn. The plot of the story is written by Lieberman. The story of the film revolves around a man named ‘Guy’ who works as a bank teller and is unaware of the fact that he is a non-player character of a multiplayer game which runs online. He sees all the weird  activities happening around him like bombing,cars running past people,hostages etc. But when he gets to know the whole scenario he gets partnered with a player of the game in order to find the evidence regarding the company’s CEO. 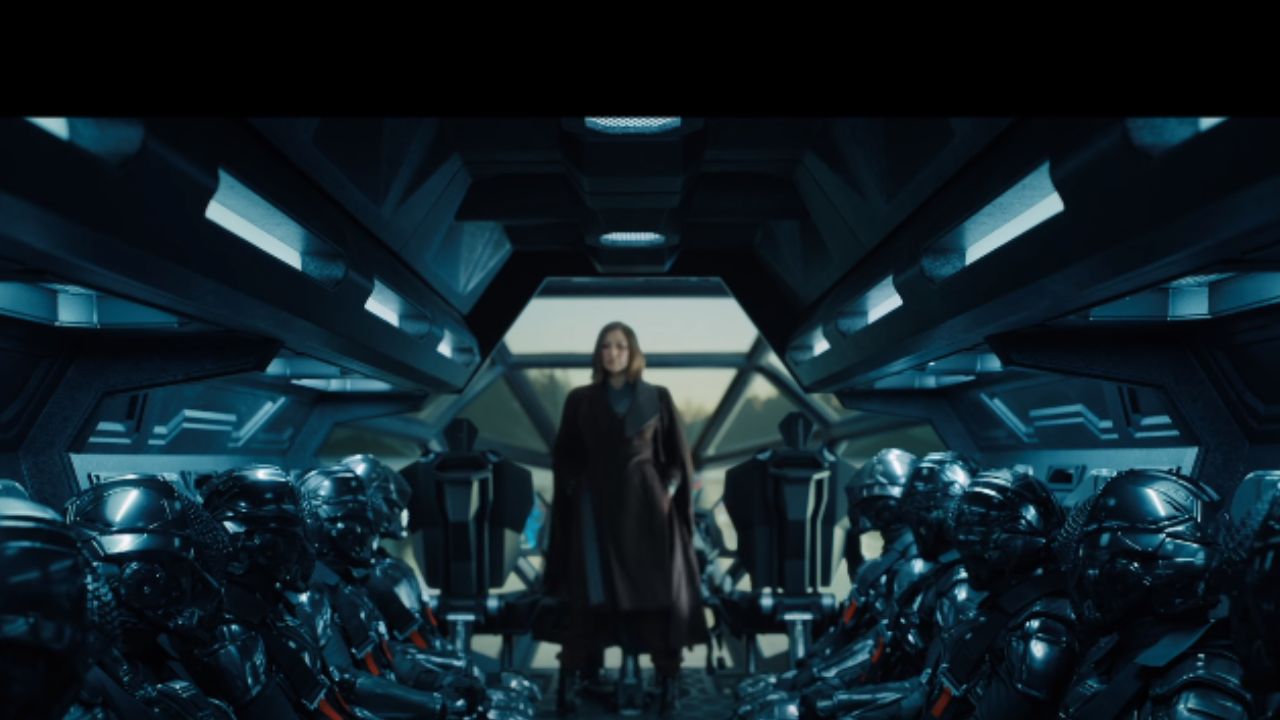 The Adam Project is an American movie, it was released in the year 2022. The movie comes under the genre of Science fiction ,action , drama and comedy. The movie is directed by Shawn Levy and the plot for the movie is written by Jonathan Tropper. The movie stars actors like , Ryan Reynolds, Walker Scobell, Jennifer Garner, Mark Ruffalo and many others. It was released on 9 March, 2022. The story revolves around the character Adam Reed, currently in the year 2055, he steals a time jet to travel back in time and save his wife, but due to crash landing he enters the year 2022, when he was a child. He gets bullied at school, faced suspension due to fighting. And when he returns back home he sees the injured adult Adam.

The Map Of Tiny Perfect Things: 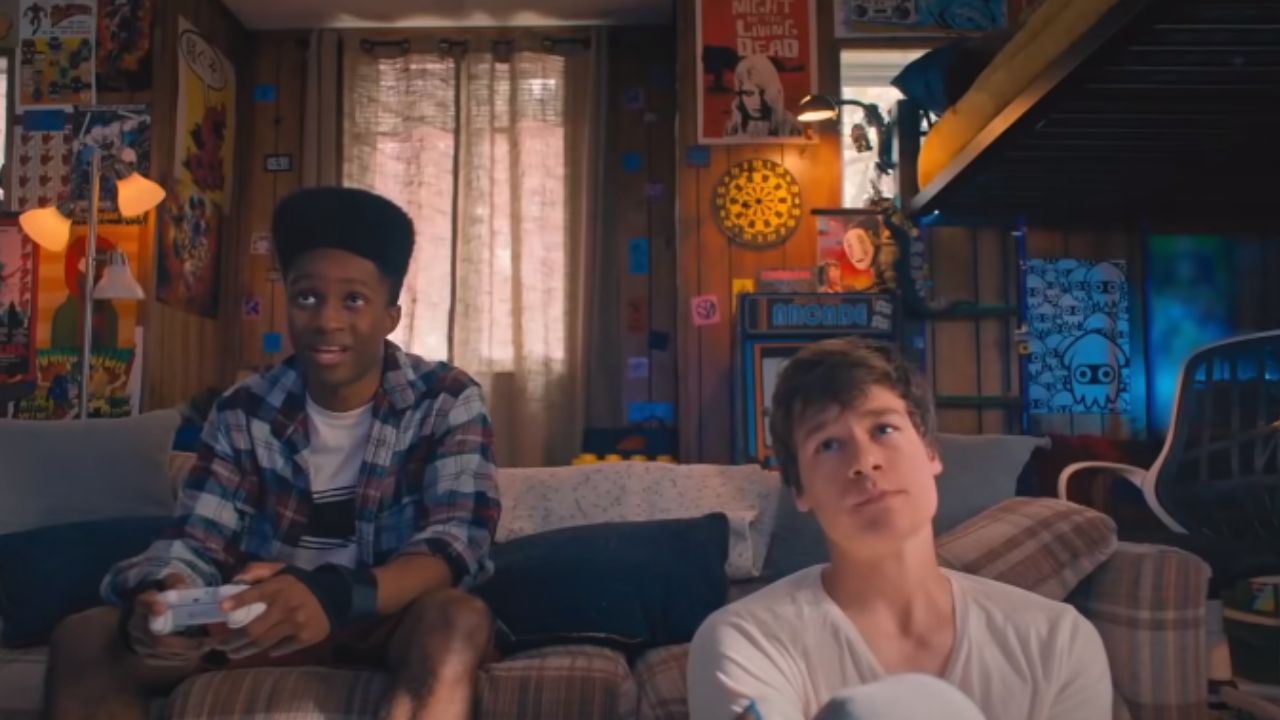 The Map Of Tiny Perfect Things is an American movie. It comes under the genre of science fiction, romance and comedy. The movie was released on 12 february in the year 2021. The director of the movie is Ian Samuels, and the plot is written by Lev Grossman. The story revolves around a character Mark, who is a teenage boy and is stuck in a time loop, he keeps on experiencing a same day over and over again. Mark has a crush on a girl, and he keeps on saving her from a beach ball hitting and tossing her into the pool over and over again. 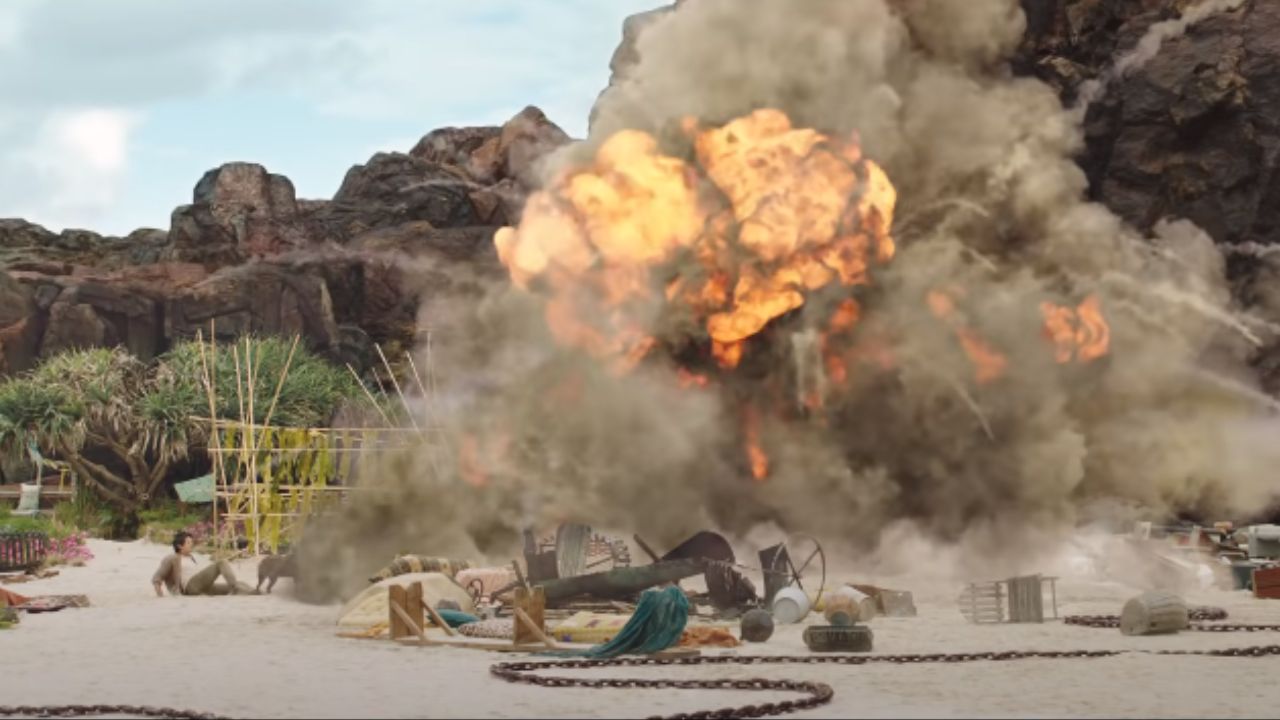 Love And Monstera is a movie which was released in the year 2020. It is an American movie of genre fiction and comedy. The film is directed by Michael Matthews, Dan Cohen and Shawn Levy. The plot is written by Brian Duffield and Matthew Robinson. The idea of making this film was developed in the year 2012. The story is, an asteroid heading towards earth releases a chemical which caused cold blooded organisms to turn into monsters and they are harming the humanity, and causing destruction in the world. A character named Joel Dawson gets separated from his girlfriend during the evacuation process, and promises to meet her shortly. After several years they meet again, her girlfriend’s name is Annie.the movie stars Dylan O’Brien, Jessica henwick, Dan Ewing and many more. 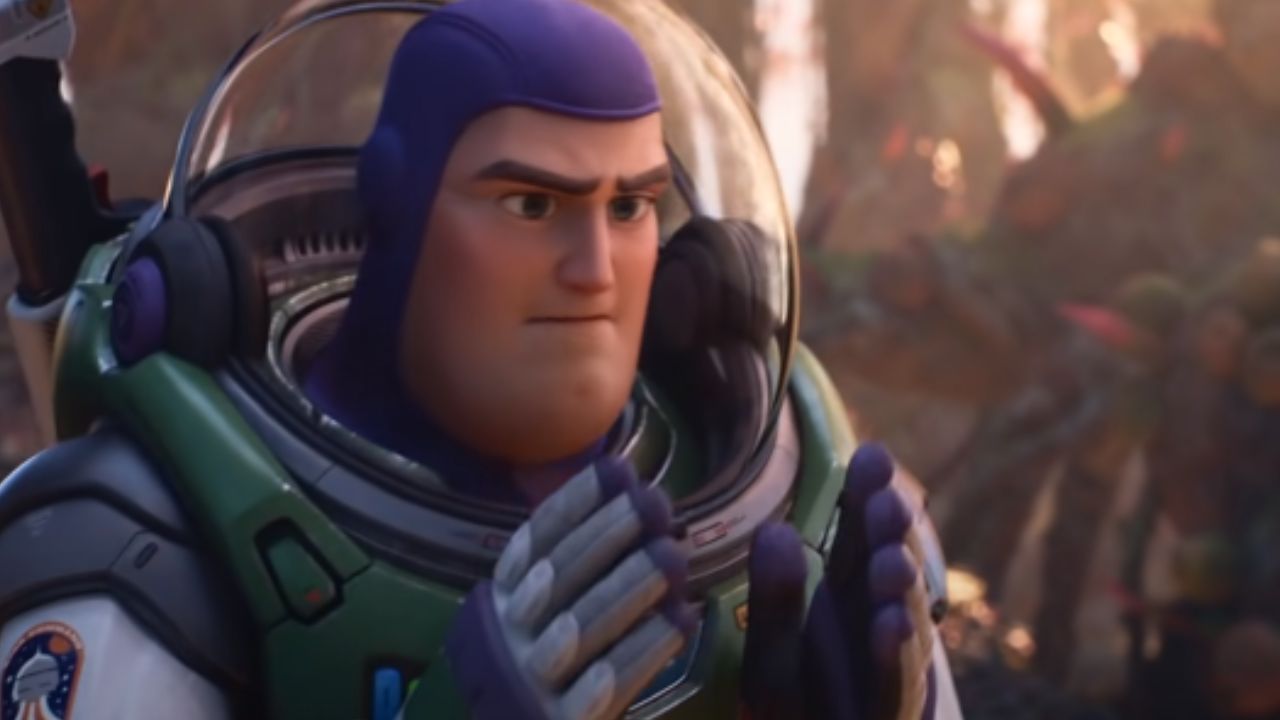 Lightyear is a film released in the year 2022. It is an animated sci fi comedy film. The film is a sequel of the film Toy Story. It is based on the character Buzz Lightyear. The film is directed by Angus MacLane, and the plot of the movie is written by Angus MacLane, Mtthew Aldrich and Jason Headley. The producers of the movie is Galyn Susman. The story of the film is all about the character Buzz Lightyear, who is the space ranger. He is stuck at a hostile planet along with his other crew members and is finding a way out of the planet.