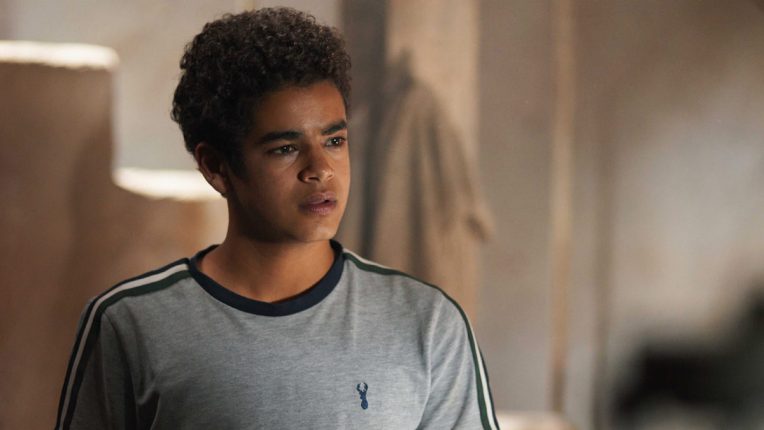 His Dark Materials Season 2 Will Begin Airing From November 17, 2020

Kim Kardashian has asked a US court to hasten her divorce, claiming that doing so will assist her husband, Kanye West understand that their marriage is over.

The reality TV personality and entrepreneur filed petitions in court in December to become legally single, as is common in divorces involving more assets and children, even if prenuptial agreements and arrangements are in place.

This process had been going smoothly until it appeared that Kanye West was offended by Kim Kardashian’s new relationship with Pete Davidson, as well as other issues around co-parenting, while still wanting to revive his relationship with her. Through his Twitter account, Ye made a lot of his thoughts and sentiments public, according to Forbes.

Kim Kardashian has claimed that Kanye West has been “posting a lot of misinformation” about their relationship on social media, and Kanye West has reacted by telling a judge that his estranged wife has not proven that he made his Instagram posts. The Donda rapper has filed an objection to Kardashian’s newest court petition as their divorce procedures continue.

Kim Kardashian said that Kanye West was disseminating “misinformation” on social media about their private family affairs and co-parenting. West has filed an objection, claiming that Kardashian’s statements are “double hearsay.” It goes on to say that Kardashian failed to provide evidence that West was the creator of the social media posts.

According to The Independent, the rapper has used social media in recent weeks to criticize Davidson, post private text messages from Kardashian, and discuss their divorce. West’s recent court filing comes just weeks after the rapper declared on Instagram that he was “working on [his] communication” and that he holds himself “accountable” for revealing Kardashian’s private conversations.