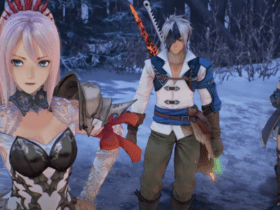 The Government Of India again blocks 43 Chinese mobile apps as security has become the biggest concern in today’s world and according to its the most important thing for an individual, a group, a company, or a country. Security is everyone’s first priority and is also everyone’s first right.

But in today’s modern world of technology, this word ‘Security’ has become a world only and with the increment or we can say with the development in the technology the risk has also increased for or an individual, a group, a company, or a country.

But, as the things are changing everyone is taking this as a severe concern, and today everyone whether it is or an individual, a group, a company, or a country, all are taking some serious and drastic steps to increase the security and taking care of their privacy. 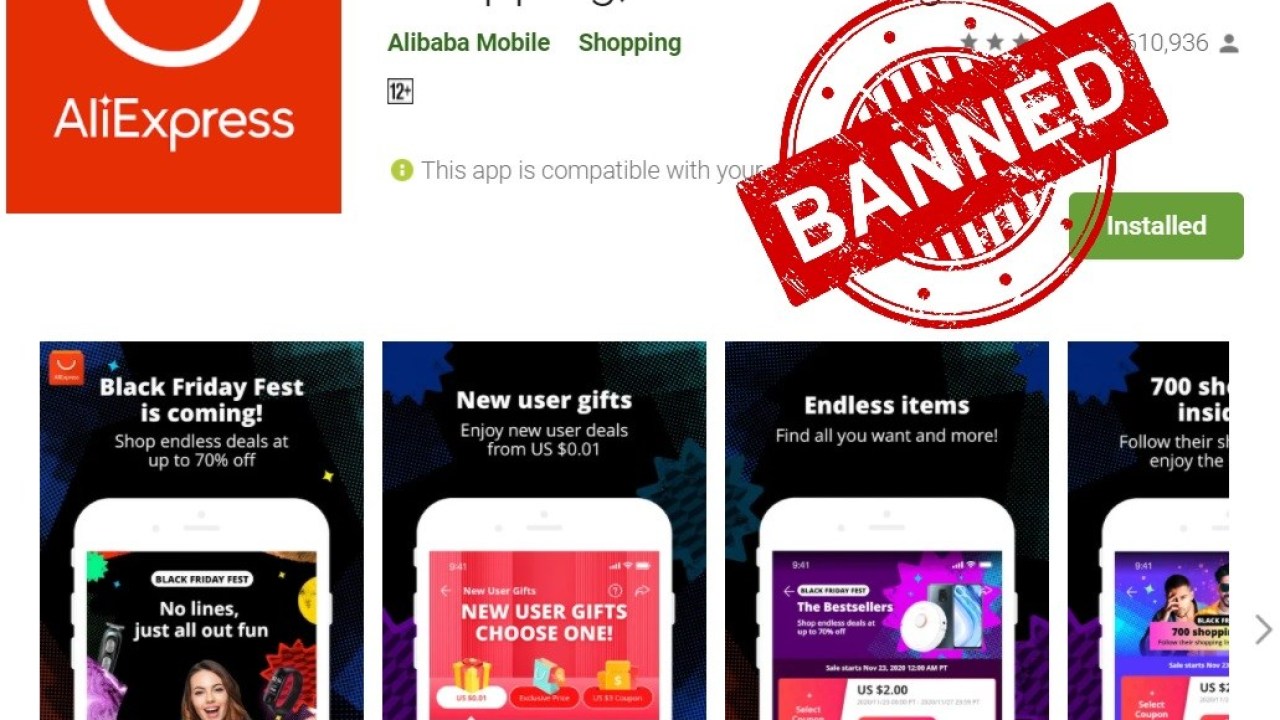 Also, the countries are taking some serious steps and making some big laws and are strictly implementing the laws to protect the privacy of the citizens of their nation.

Many countries like the USA, Canada, India, UK, Germany, France, Sweden, Netherland, Australia, Mexico, and many others are taking really serious steps and are implementing strict laws to protect the privacy of the citizens of their country and are taking the security of the citizens as one of the most important needs of today.

In this post, now We would like to come to the main topic for which all of you have surfed to this site and we would like to know your opinions also on this topic that what you think.

We would like to share with you all that the government of India has again banned 43 Chinese apps over security reasons as they were breaking the important laws implemented by the Indian government. 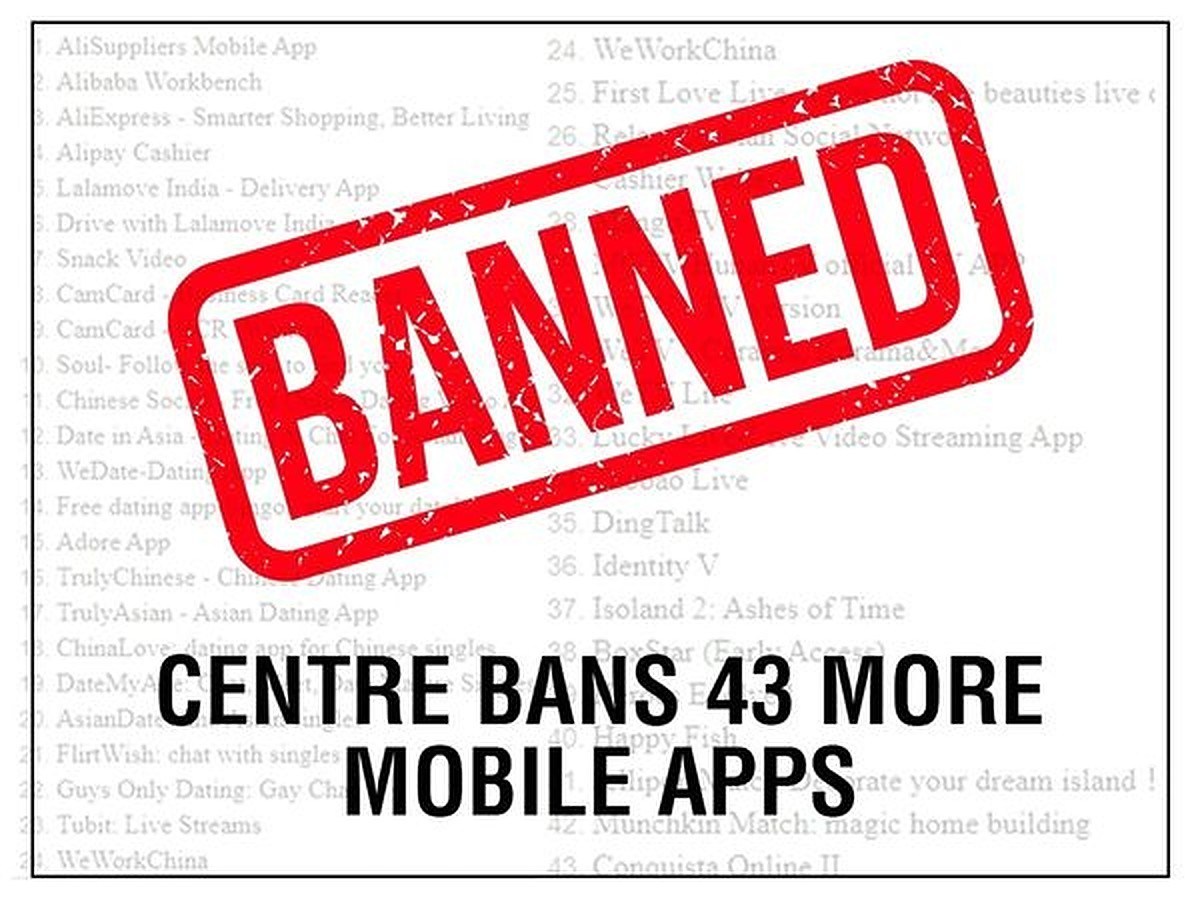 This is the third time that the Indian government has banned a lot of apps and till now they have banned almost 250+ Chinese apps and the reason for all was security only.

According to the government of India, these apps were going against the security laws made by the Indian government and were not following them strictly. The laws made for any foreign app to work in India is to be followed by each and every app irrespective of the country.

These Chinese apps were taking some working permissions from the users of India which was not required and the Indian users were not aware of that. They were sharing this personal information of the Indian citizens with the Chinese government and this can be a really big reason for concern for India and its citizens.

Sharing of personal data of a huge population of a country with the government of any other country and especially with a country like China is a big danger for the privacy of a country and it can badly harm many sectors of the country.

We have shared each and every detail which we have gathered and we think this is a really good step taken by the Indian government. We would also like to know what is your opinion about all this.