Estefania Pessoa also known as Tefi, is a hilarious, kind, and down-to-earth social media comedian who has carved a niche for herself in people’s hearts. Due to his talent, Tefi has earned a lot of names on social media and YouTube. She has her pop culture show, Tefi on YouTube, that will tell you all about important celebrity information you need to know, and not only that, but they’ll also make you laugh enough to remember it for years to come. By talking to Tefi, you not only get to know about him, but with this, you will also understand how and how hard he started this comedy show.

Insights of the journey of Tefi – 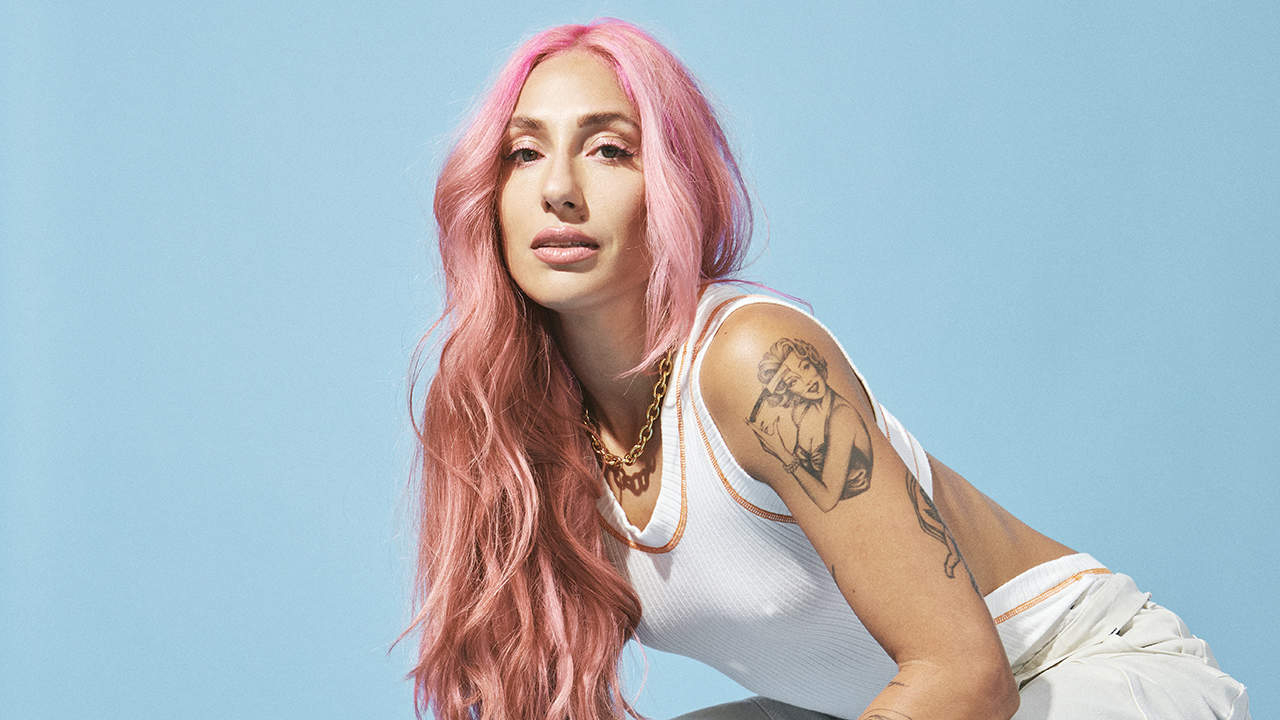 Anyone who follows you on Tik Tok or is subscribed to the Tefi channel knows you’re a great pop culture expert. What started your passion for pop culture? I was lonely. During high school, during the 2000s era, I was in a relationship with a guy that was just very toxic, and he kind of isolated me. At that time, I kind of lost touch with all my friends. So I would watch all these shows that aren’t on TV anymore, but they were so clutch, like, VH1 Behind The Music and shows where you get an inside look into all these celebrity lives and they would talk about what Beyonce does and what she spends, and about all these others celebrities. Then watched I love the 90’s, I love the 80’s, I love the 70’s, and I’d watch them with my mom. I was alone a lot and I started to take school seriously around that age. I was with my mom a lot watching a lot of TV, and so I think I retained all this knowledge. Social media was also just starting to blossom and the only way that you could get closer to celebrities was by watching these shows. Now we have Twitter and Instagram where someone can respond to you. If they had that back then, I would’ve lost my mind. But at that time, I guess in my mind I was learning about pop culture and I couldn’t talk about it with anybody so I would talk about it with my family and it became a bonding thing! That’s where it kind of started, just wanting to get to know these celebrities as much as I could and being lonely. Then having that as a conversation starter or a conversation holder with family and potential new friends in a way.

When And Why Did The Couple Break Up? If people are to be believed, Jason and Tefi are considered to be an impressive power couple. People loved to see their pair and when the news came that this power couple had separated, people felt very bad, especially their fans. People were thinking that why and how the relationship of these couples broke up. So let us tell you their dating story and also why are these powerful couples. Tefi Pessoa and Jason Sobe have been dating for a long time. If we talk about Tefi, then she always likes to keep her personal life very personal and she does not like to give any statement publicly related to her personal life. Stay tuned till the end of this article to know more about Tefi and Jason’s relationship. 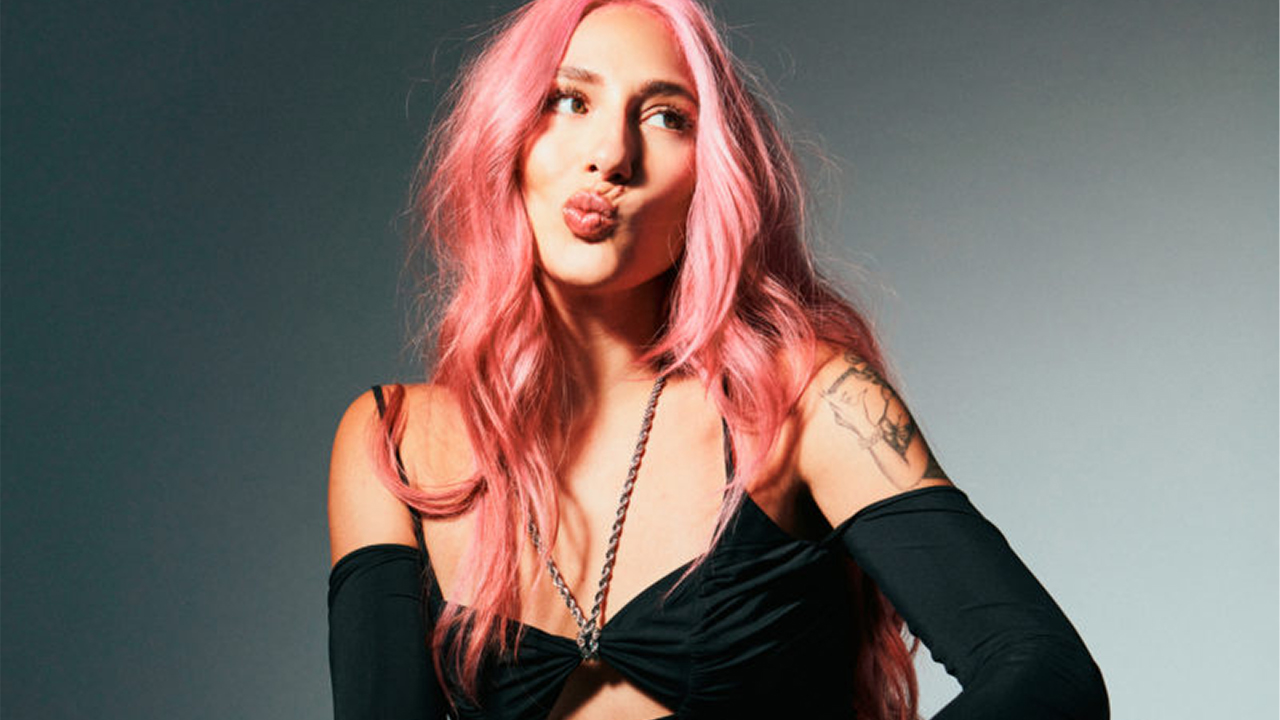 They were planning to get married in November but just before that they got separated and Tefi made it official by posting a tweet on Twitter and announcing their breakup officially but just after that she received many DMs and tweets regarding that which resulted in bothering her. She got messages from fans and so many people about her relationship and breakup with fans. She shared her feelings with her fans by tweeting – ” just want to say I just checked my DMs on Twitter and u did not have to share our stories with me but u did and I am so grateful 😭 I am so grateful because I do feel like I am betraying something ” — HELLOTEFI

Tags: Insights of the journey of Tefi What was Tefi's tweet for her fans When And Why Did The Couple Break Up