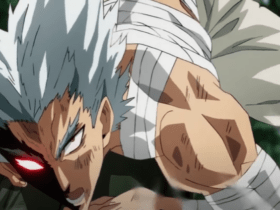 The full name of Kevin Hart is Kevin Darnell Hart. He was born on 6 July in the year 1979. He have shown expertise in various fields like comedy and acting. He is widely popular on the basis of his stand up comedy. he is native from Philadelphia, US. His genres include Observational comedy, black comedy, surreal comedy, insult comedy, sarcasm and satire. He is the father of 4 children. Kevin completes his education from Community College of Philadelphia. In this article we will get to know a lot about the comedian Kevin Hart.

All You Need To Know About Kevin Hart Early Life: 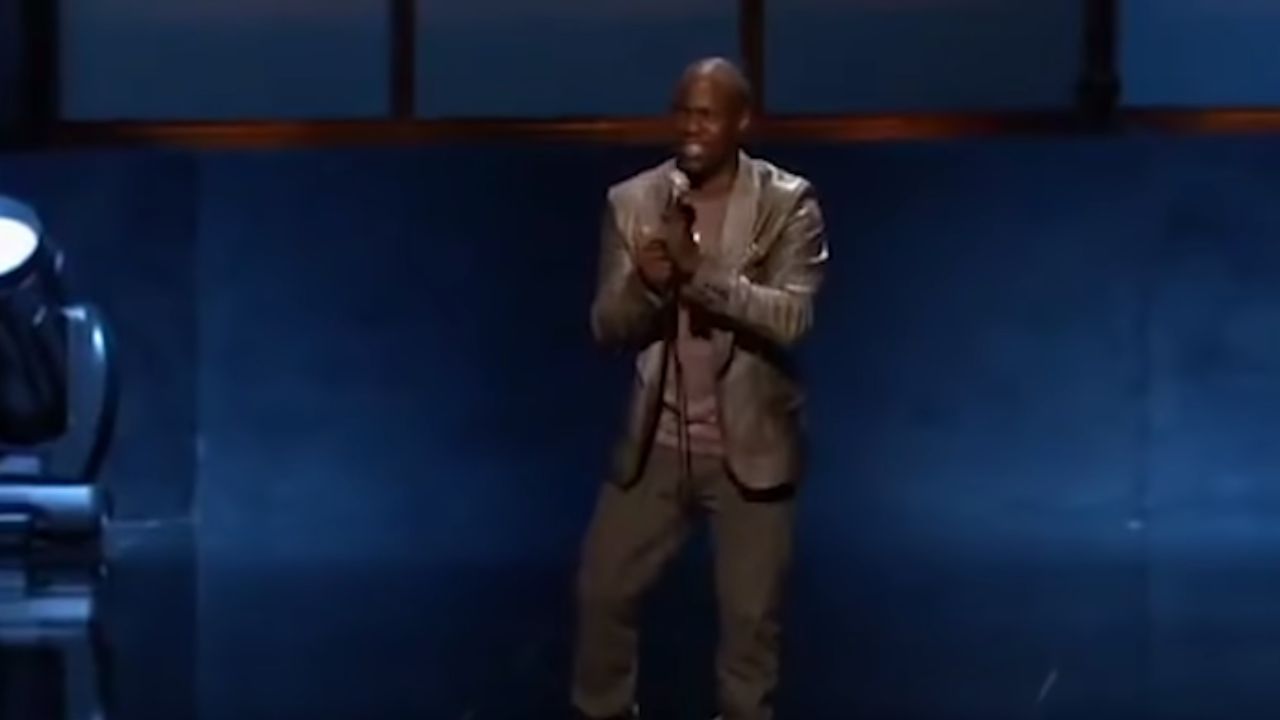 Kevin Darnell was born on 6 July in the year 1979 at Philadelphia. He was born to Nancy and Henry Hart. His mother died in the year 2007, he also has an elder brother named Robert. His mother used to work as a system analyst at the office of student registrations and financial services in the University of Pennsylvania. Hart opted for humour due to the distressful situation of his house, his fathe, a cocaine addict and was in and out of the jail, his mother raised him and his mother as a single parent. Hart’s childhood was not at all easy. But after sometime his father started recovering from the addiction, his terms with his father began to improve.

Everything You Need To Know About Kevin Hart Stand Up and Film and Television Career: 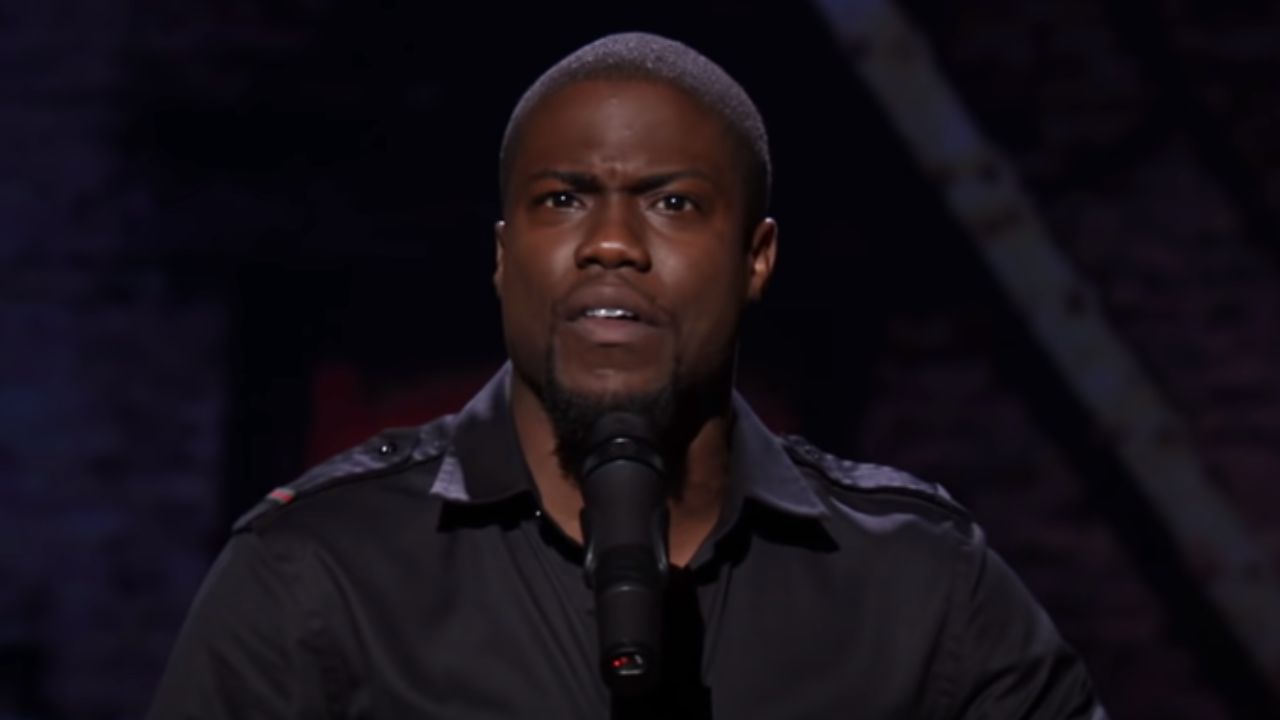 Kevin Hart did his first ever stand-up comedy act at The Laff House, and it did not turned out to be very good. The act was performed by him at Philadelphia only. His career didn’t started very well, he was also turned off from stage several time, and once a chicken piece was also thrown at him by a spectator. Despite of his failure he did not give up and kept on struggling, he started participating in comedy competitions helding all across Massachusetts. This kept on improving his skills and he created a unique comedy style of his own. hid first ever comedy show which got released in theatres include I’m a Grown Little Man released in the year 2009, Seriously Funny premiered on 2010. Laugh at My pain was released on 2011. In the year 2013 Let Me explain was featured.

Talking about his film and television career, he came into limelight with his appearance as a guest in the show Undeclared. He made his debut in the film industry by his film Paper Soldiers. Other of his movies include Scary Movie Franchise, Little Fockers, Soul Plane, The 40 year old virgin and Death at a Funeral. In the year 2008 he was appointed the role of a gay character in the movie tropic Thunder, but he refused due to his own personal insecurities. In the year 2012 he played the role of Doug in the film The Five Year Engagement. In the film Exit Strategy he appeared as a mannequin head man.

Everything to Know About Kevin Hart Legal Issues and Relationship: 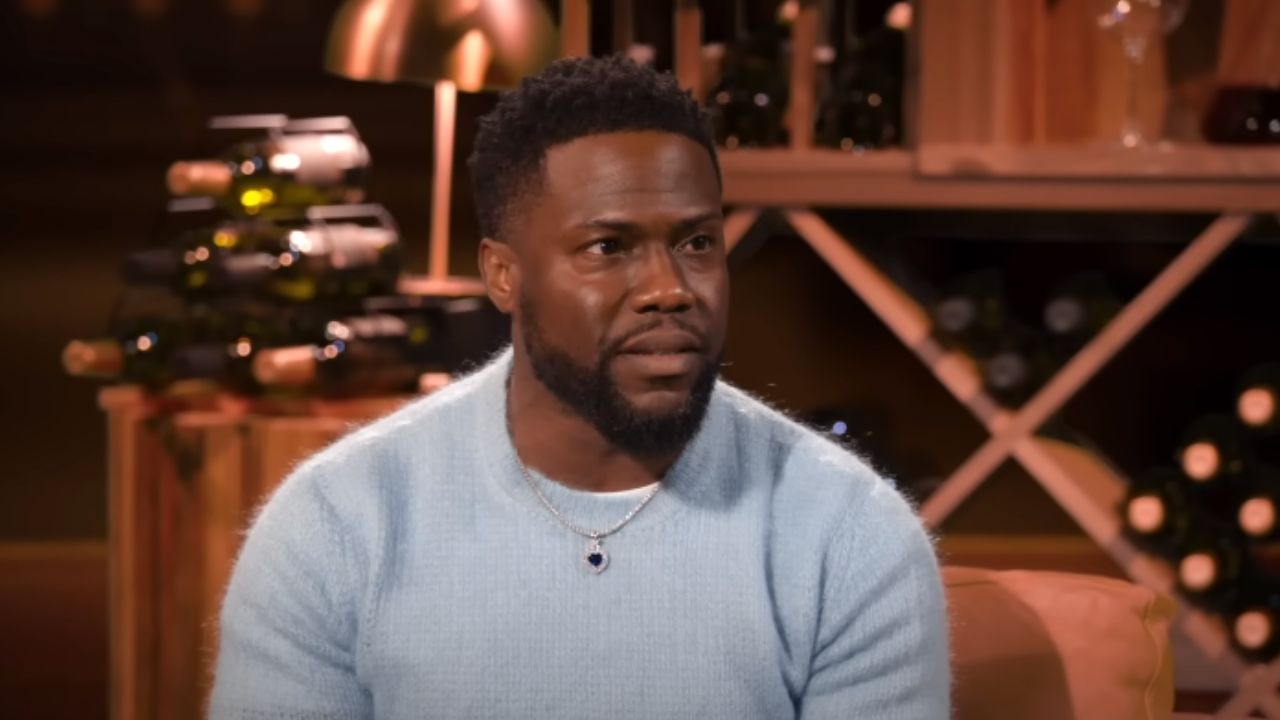 Apart from name and fame Kevin have also faced legal accusations. In the year 2014 on 14 April, he was allegedly accused in the case of drink and drive when his black mercedes nearly hit a tanker truck at Southern California freeway. He failed the field Sobriety test and was given three years of probation on 5 August. On September 1 in the year 2019, Hart was a passenger in a 1970 Plymouth Barracuda, he caught up with an accident at Calabasas, California. Hart and his driver suffered from a major back injury.

In the year 2003 Hart married Torrei but they filed a divorce in 2010, Kevin demanded joint custody of his two children and the divorce occurred on November 2011. In the year 2014, Hart got engaged to Eniko Parrish and got married to her on 13 August, 2016 at Santa Barbara, California. On November 21, 2017 they were blessed with a son. Kevin have been cheating on her when she was pregnant with their son, he admitted it publically. Hart have also shown his expertise in the field of Poker and entered several Tournaments like WSOP, and also pay games organised by Pokerstars.