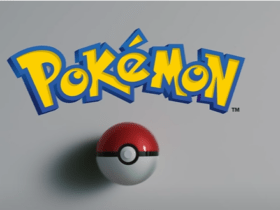 Sony Pictures Entertainment is merging its other anime-focused service, Funimation, and all of its content under the Crunchyroll banner, after buying the anime streaming service Crunchyroll last year.

As per Crunchyroll’s press release, the enhanced content availability will not result in a higher pricing structure. Prices will stay the same, with the basic ad-free membership plan beginning at $8 per month.

According to Colin Decker CEO of Crunchyroll that they can offer more value than ever before by combining dubs, subs, libraries,  simulcasts, music, movies, and manga all into one subscription by combining all of the brands and services under the Crunchyroll name worldwide, as per Cnet website.

In addition, Wakanim, Funimation’s French-language subsidiary, and VRV, Crunchyroll’s streaming service, will be combined into a single Crunchyroll site. Crunchyroll’s acquisition does not come as a surprise. Sony, which also owns Funimation, finalized its $1.175 billion acquisition of Crunchyroll in August and announced plans to combine the two services under a single membership.

Crunchyroll has announced that it will send emails to “eligible” Funimation, VRV, and Wakanim, subscribers soon, offering a complimentary 60-day Crunchyroll subscription. After the free trial, subscribers of Funimation will be forced to pay a higher monthly fee, according to the published News on The Verge website.