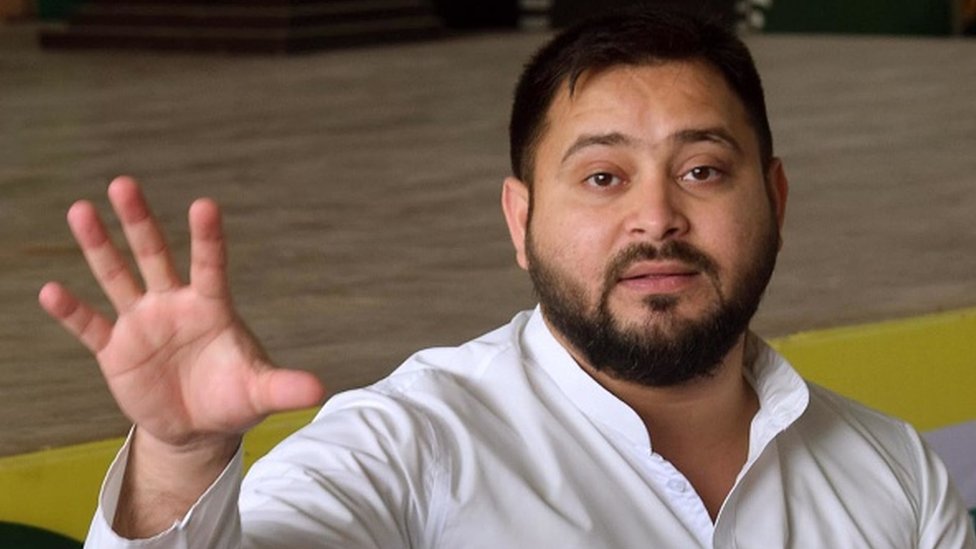 Foreign relation is, as Joe Biden frequently says, about relationships. Biden’s strategy has been cultivating with Vladimir Putin for two decades now. Even as a senator from Delaware, Biden foresaw Putin’s desire to reestablish an authoritarian empire. Putin did not want him to win, he declared frequently on the campaign trail.

Biden has depended on his perception of the Russian leader to determine his own response since the beginning of his stint as President. It’s even influenced the way Biden talks to Putin, repeatedly stopping what he and advisers regard as Putin’s approach of wandering off on tangents aimed to confuse and undermine.

As reported by MSN, it’s said in a dozen interviews that Biden has worked with allies around the world to make sure that the Russian leader doesn’t get the one-on-one, Washington vs. Moscow dynamic that the President thinks Putin wants. Biden has said that the war is a fight for freedom and democracy both in public and in private. Other leaders have been left alone to talk to Putin.

Even among Republicans, support for Vladimir Putin has been pushed out of the center stage. This has made vilifying the Russian leader the only thing that both parties agree on since Biden took office. Rep. Greg Meeks said that Putin’s goal is to completely encircle Kyiv. Biden’s goal is to have the entire globe rally around Putin.

The report also stated that Biden’s last contact with Putin took place on February 12, more than a week before the invasion began. Even though the sanctions and international response to Ukraine are largely a result of Washington’s guidance and pressure, the President and his aides have avoided talking about him as the leader of the free world, in contrast to their general complaint that they don’t get enough credit for their work on almost everything else.

As reported by The Hill, Biden is playing it cool with Putin. When Putin ordered Russia’s nuclear deterrence forces on high alert, Biden chose not to retaliate, avoiding any action Russia may see as an act of aggression. He has also given his European counterparts time to issue penalties, particularly those relating to SWIFT, the key global payment system, without implying or showing that they are following his lead.

As Biden battles low approval ratings that have his party worried about the upcoming midterm elections, Democrats applauded his attempt. Biden’s strategy appears to be working, but some Democrats fear that it could be misunderstood by some Americans who think the Biden administration is doing more to fend off the Russian invasion.

BA.2: Here’s What You Need to Know About New COVID Variant, Symptoms