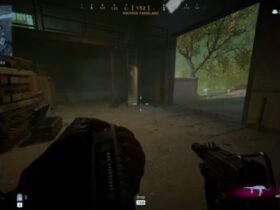 The full name of the television series is Romance Is a Bonus Book, it is a South Korean television series which was launched in the year 2019. The show features Lee Jong Suk and Lee Na Young. The first episode of the series was premiered on January 26, and the last episode of the series was aired on 17 March, 2019 on the channel tvN. The series comes under the genre of Romance and Comedy. The country of origin for the series is South Korea. The series consists of a total of 16 episodes.

Get To Know about Romance Is A Bonus Cast and Characters: 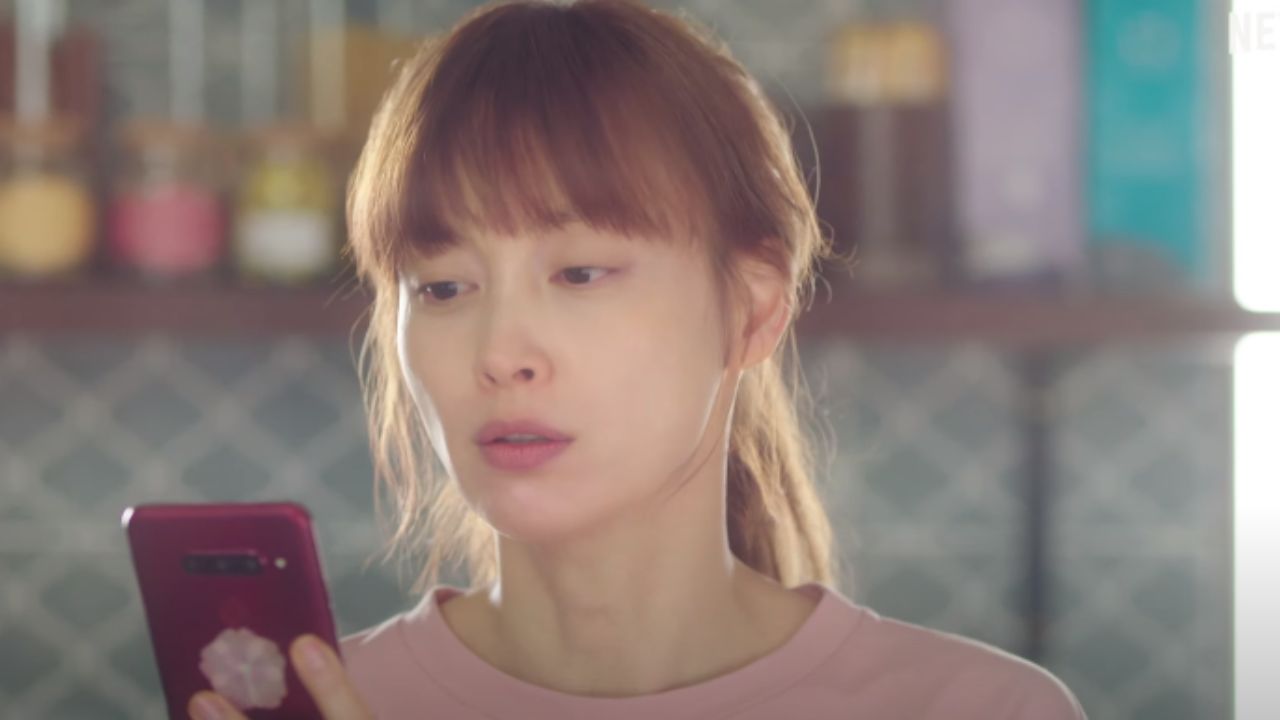 There are various interesting characters in the show such as Kang Dang, he is an unemployed divorcee and was a advertising copywriter. After being unemployed for s long time he finally joins a publishing company on a temporary basis. Cha Eun ho is the publication company’s editor in chief and is youngest of all, he is a successful writer. He is a childhood friend of Kang Dang and also holds feelings of affection towards her. Song hae is the trainer of the freshers and also the lead content developer, she has feelings for the young editor in chief but he does not show any interests. CEO of the company Kim Jae min is a good boss. Dire tor Go Yoo sun is jealous of Kang dan and keeps her busy in the tasks of office, and many more characters.

Everything To Know About Romance Is A Bonus production: 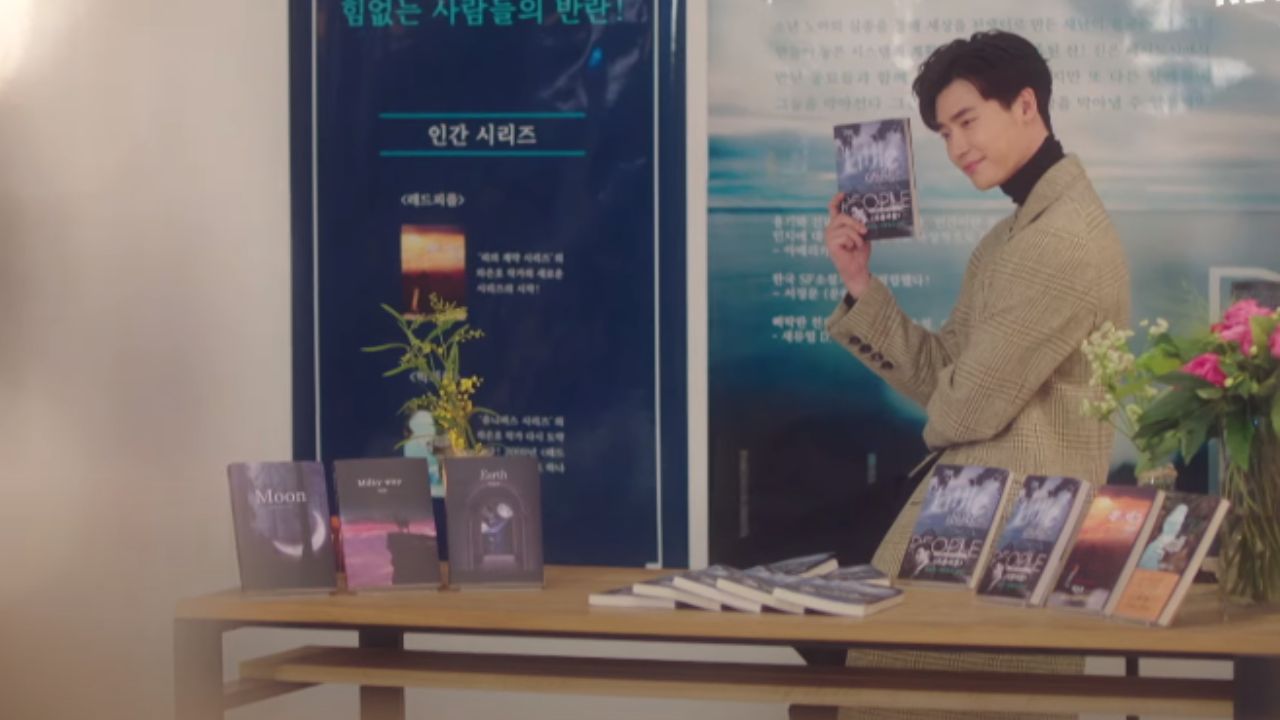 The series romance is a bonus is directed by Lee Jeong Hyo, written by Jung Hyun Jung and is produced by Hwang jee Woo. On October 26, 2018, the script for the show was first read in the presence of the whole cast and crew of the show. With this series Lee Na young made a return on small screen after a long gap of 9 years. On 21 January in the year 2019, lead cast of the show did a press conference in order to promote the show. After the shooting of the show Lee Jong suk was supposed to give his military services so he finished the shooting on 27 February, 2019.

Insight of Romance Is A Bonus Plot: 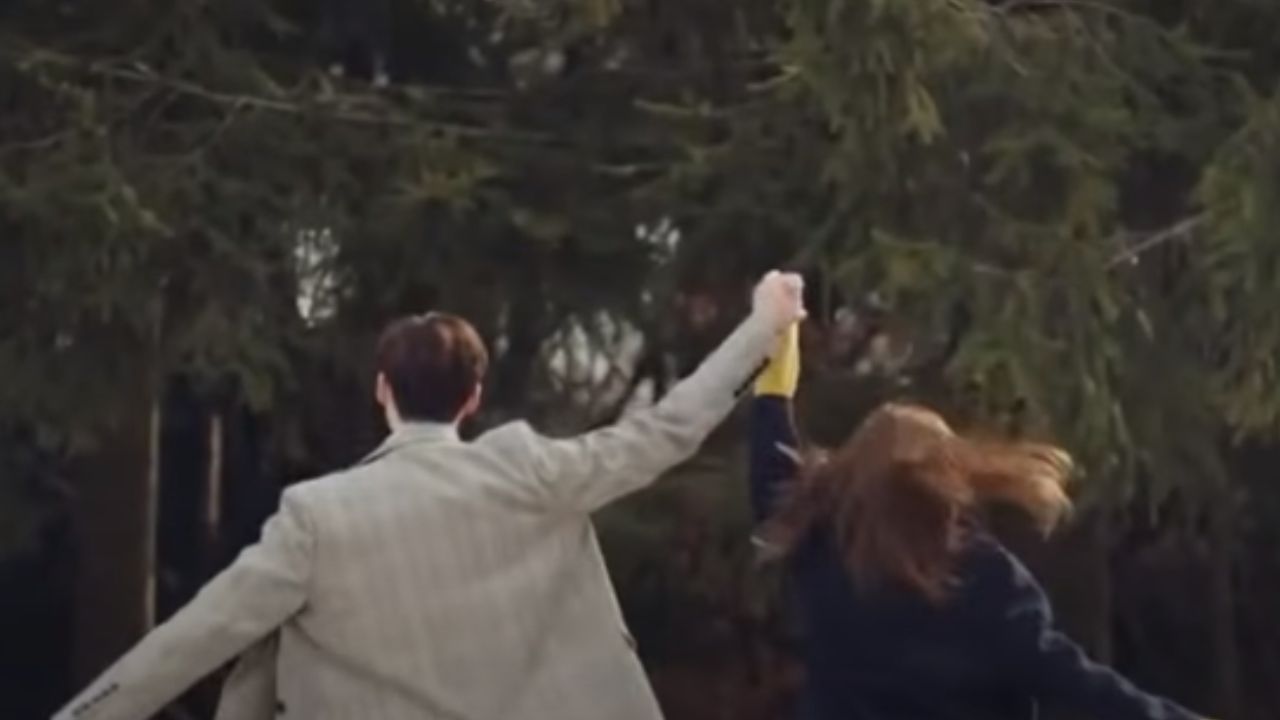 The story is about people working in a publication company. The story starts with a man Cha hun who is a successful writer and also the editor in chief of a publication company. Kang Dan was a successful copywriter at an advertising agency. In cha hun’s childhood Kang Dang saved him from an accident from where there friendship started to develop. Cha hun gained interest in books and writings on staying with Kang Dan. Kang Dan marries a man and gets divorced after some time. Cha Hun is unaware of this condition of Kang Dang. But after some time kang re enters the professional world and shocks everyone with her creativity and potential.

Everything To Know About Romance Is A Bonus Episodes: 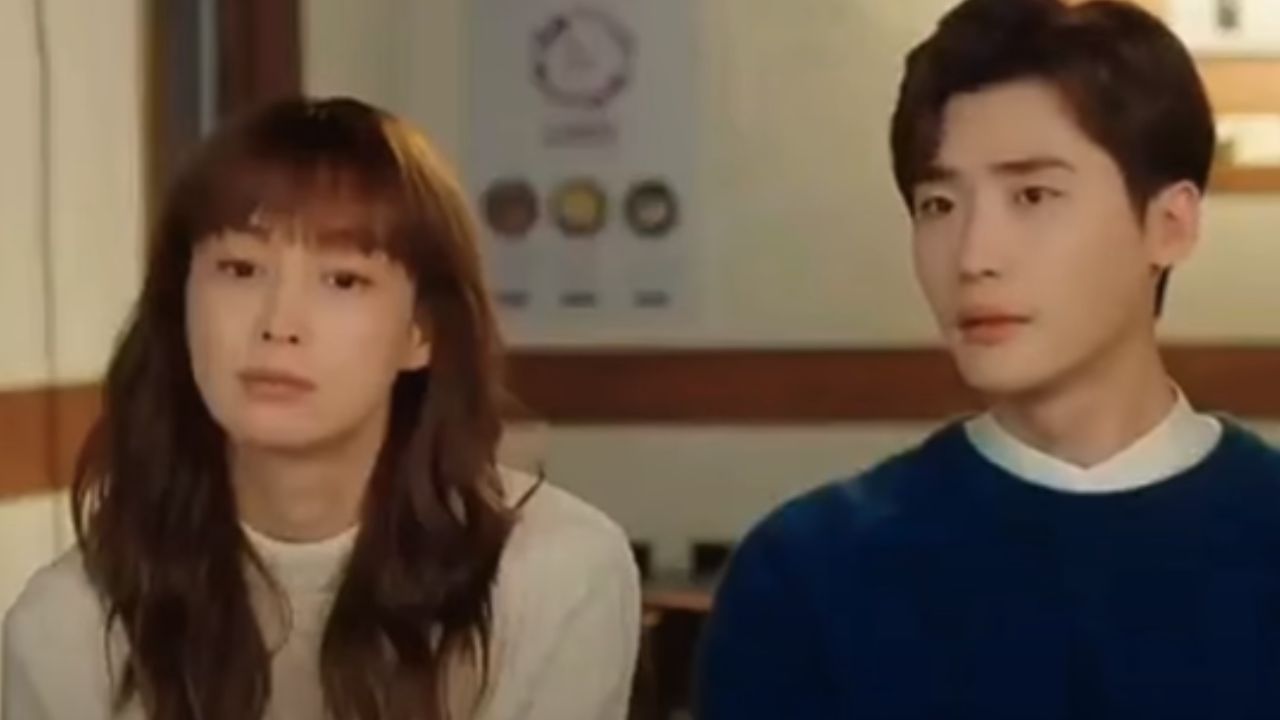