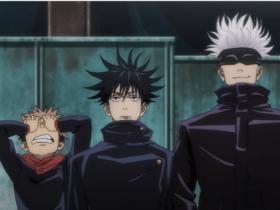 Nocturne is an American movie which was released in the year 2020. It comes the genre of Psychological horror. The movie is directed by Zu Quirke and he is acting as the writer of the story also. The producer of the movie Nocturne is Jason Blum. The movie was released on 13 October in the year 2020. The distribution company includes Amazon Studios. The movie stars actors like Ivan Shaw, Sydney Sweeney, Jacques Colimon and madison Iseman. The film revolves around a girl named Juliet Lowe who is a pianist and in her last year of high school, she is jealous of her twin sister because she always  overshines her. In this article we will get to know more about the movie.

All You Need To Know About the Nocturne Plot: 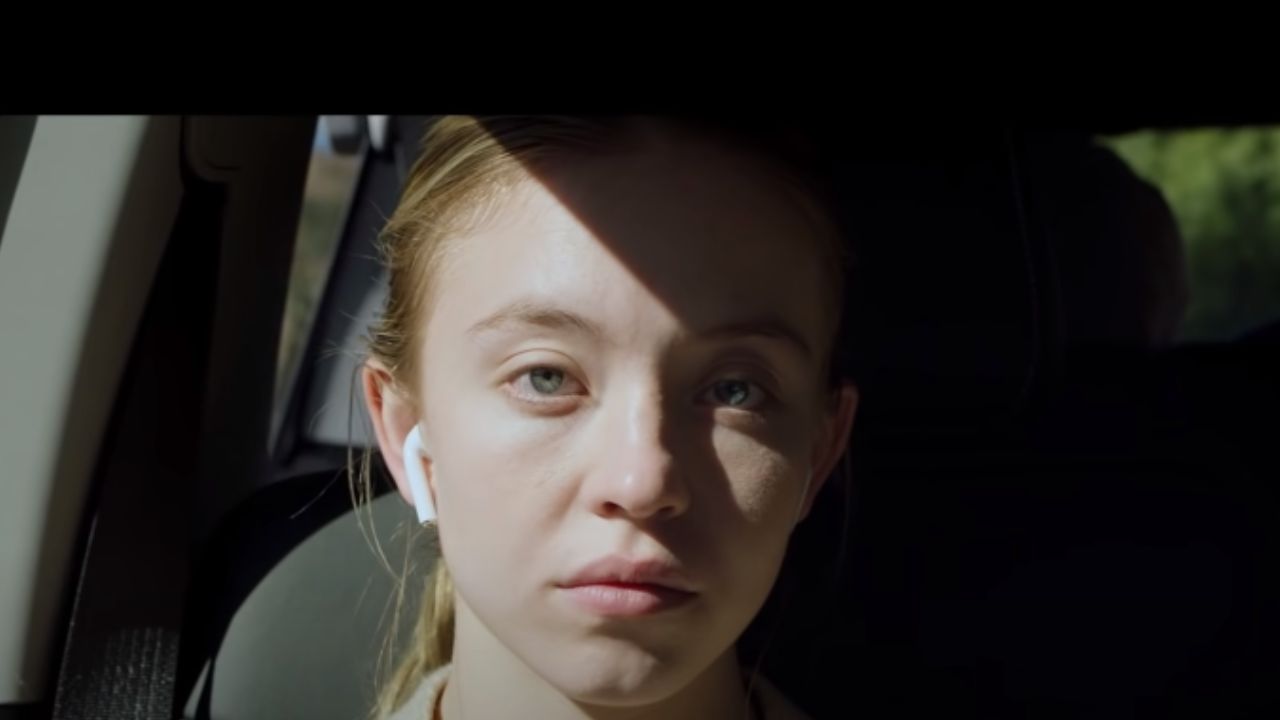 In the opening scene of the movie we can see a girl who is playing a violin and jumps off the balcony as soon as a clock chimes. The story revolves around two twin sisters named as Juliet and Vivian, they both are in their high school at Lindberg Academy. It is a boarding school which offers education related to arts. They both are keen in playing of piano. Vivian has been accepted by Julliard and Juliet decides to take a drop because she was always overshadowed by her sister. The girl who was shown in the opening scene was Moira and she committed suicide. She was a great violin player, and auditions are been held, in order to determine that who will take her position in the senior school showcase. 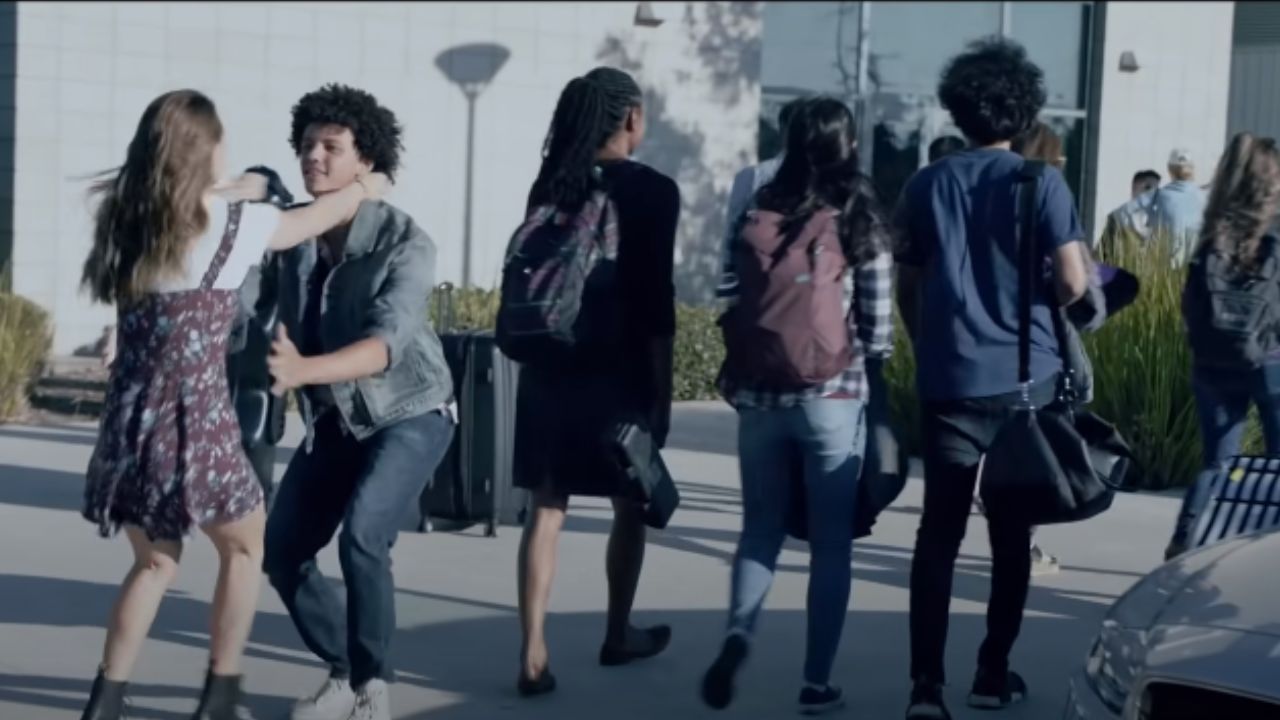 Know About Nocturne Production And Release: 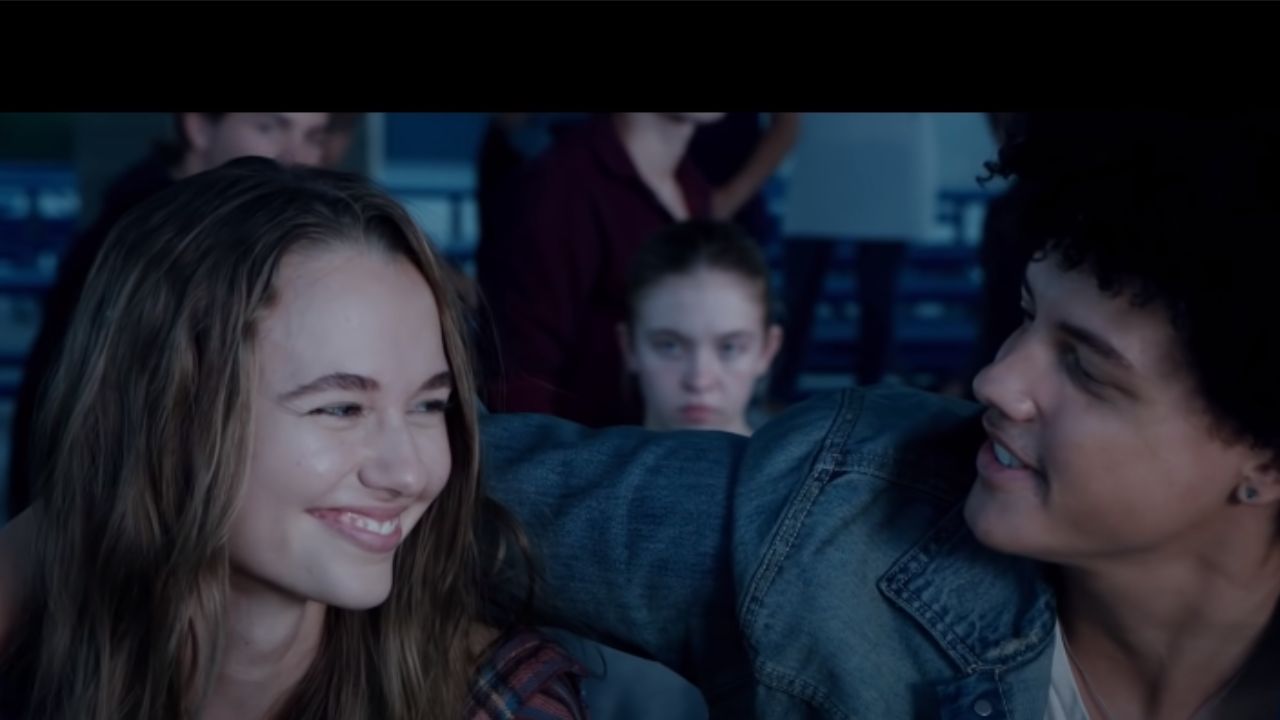 On September 2019 the news of Madison Iseman, Ivan Shaw, Sydney Sweeney and jacques Colimon joining the cast of movie Nocturne came up. The movie is directed by Zu Quirke and he is acting as the writer of the story also. The producer of the movie Nocturne is Jason Blum. The movie was released on 13 October in the year 2020. The distribution company includes Amazon Studios. The film is produced under the Blumhouse television. Other cast members like JoNell kennedy, Julie Benz and others joined in October 2020. The film was released alongside the film Evil Eye.

What Is In Nocturne Ending Plot? 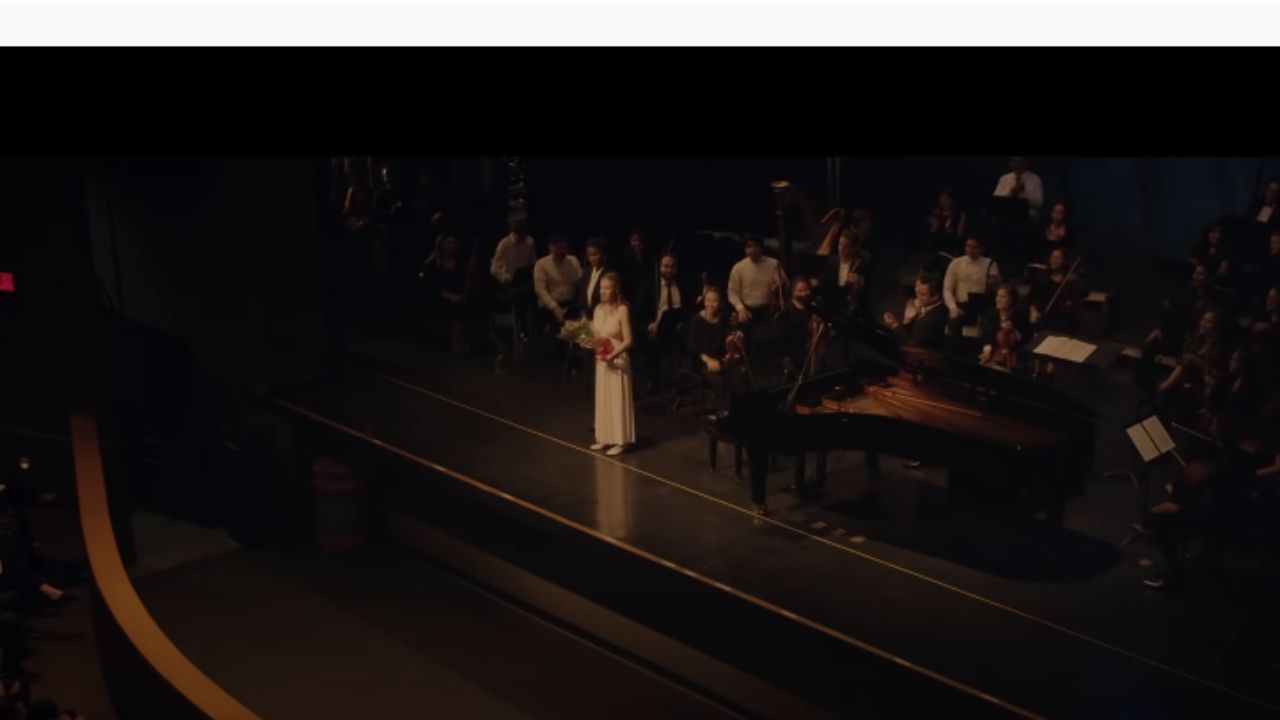 After receiving the notebook of Moira, Juliet confronts it to Max and talks to him about her, she also told Max that Vivian has been cheating on him which leads to breakup of Max and Vivian. Dr. Cask gets invited by Juliet on her’s and Vivian’s birthday, but Vivian who is in control of evil powers, throws away the birthday cake at him. At Dr, Cask’s home Juliet confronts that he knows about his and Vivian’s affair. Before the show starts Vivian Confronts Juliet that she is sabotaged and will always remain lower than her. Juliet rushes towards the roof of the auditorium as she suffered a severe panic attack at the stage. She still in a hallucination, that audience is impressed with her performance and her sister is praising her, but actually she was going to jump from the roof, she commits suicide and nobody notices it.

Everything About Nocturne Critical Response: 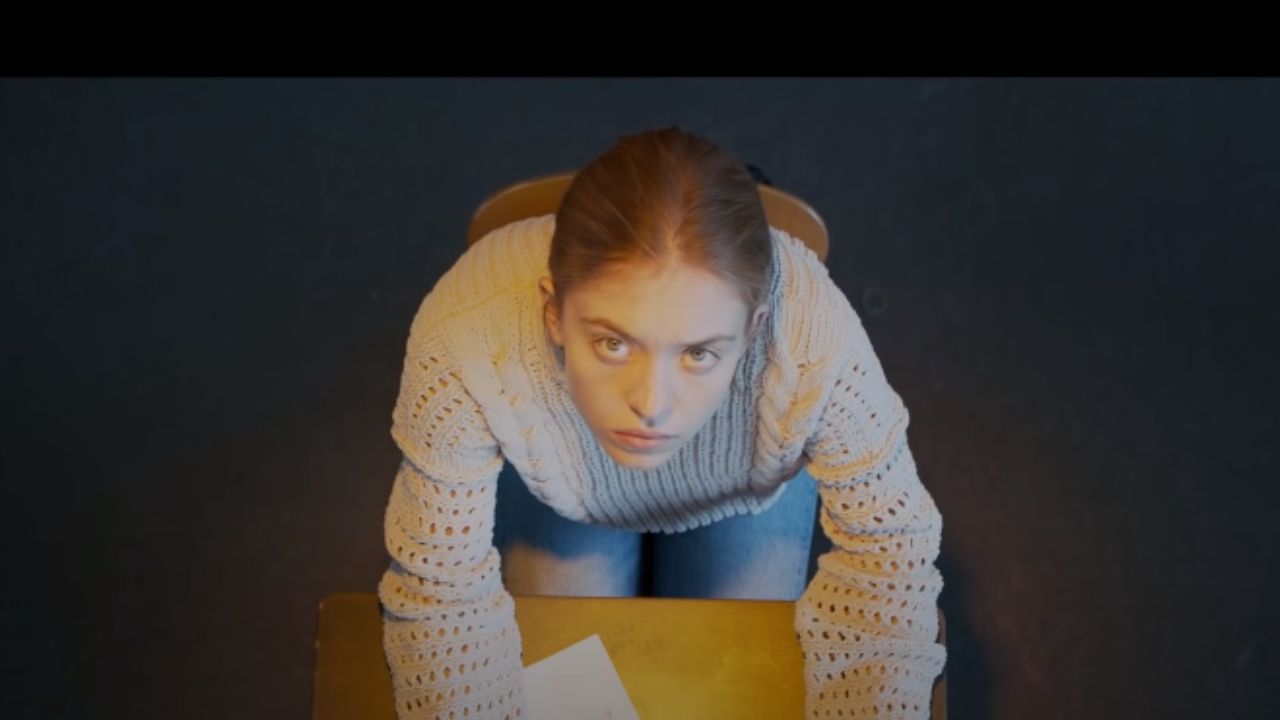 On the website responsible for review agitation named Rotten Tomatoes, the film got 62% as the approval rating. This rating was based on the reviews given by 58 critics. The average rating of film is 6.2 out of 10. On the website Metacritic it has a rating of 58 out of 100, this analysis is based on 11 critic reviews.