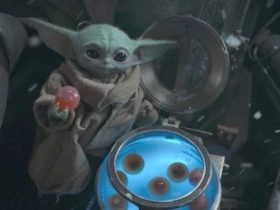 The Mandalorian Season 2 Pictures Baby Yoda as a brat

Horror is the genre which both entertains and give us a feeling of thrill at the same time. Some people take it in a funny way and for some watching a horror movie is like a nightmare, it may take their sleep for several days but it does not abstain them from watching the movies. Indian cinema have come up with some of the best horror movies which left the audience awestruck. In this article we will be learning about some of the Hotstar’s horror movies. Indian cinema never disappoints us with their horror genre. 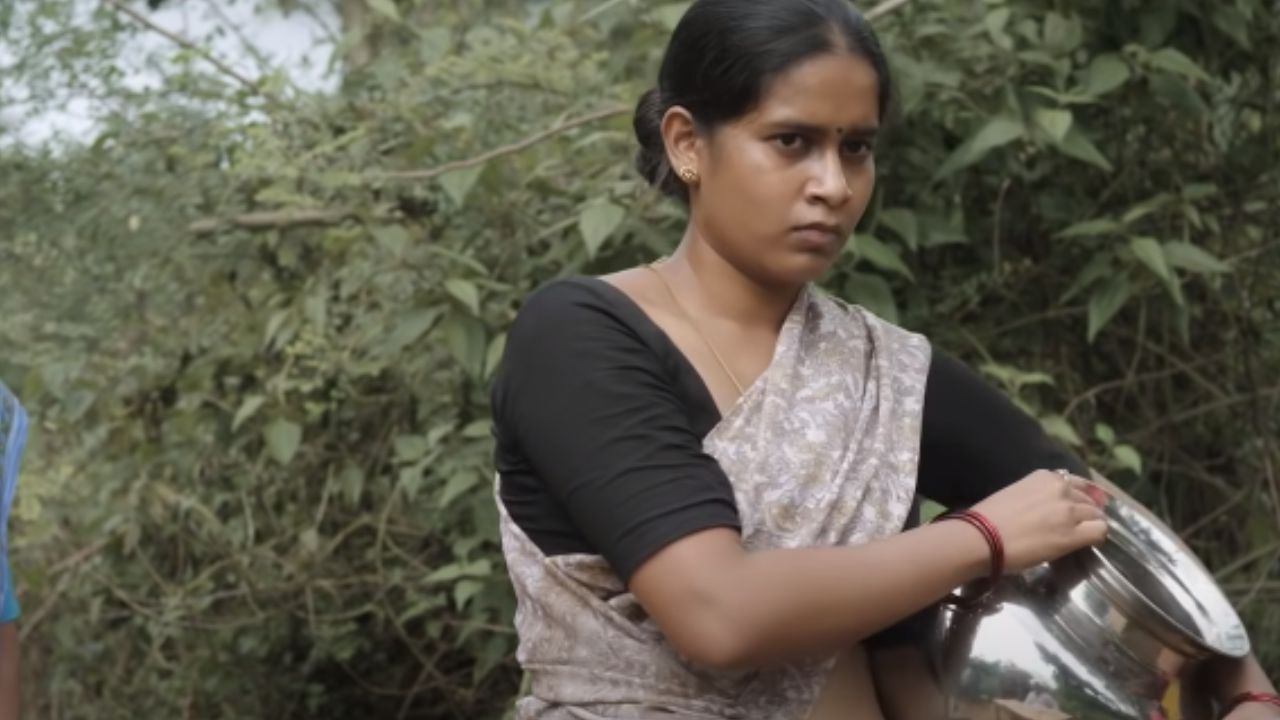 Maa Ori is a movie which comes under the genre of horror. It was premiered on 10th December in the year 2021. The movie was streamed on the OTT platform Hotstar. The director of the movie is Dr. Anil Viswanath. The duration of the movie is of 1 hour and 38 minutes. The movie was released in the language Telugu. The movie stars actor Vikrant, Ravi Verme, Satyam Rajesh, Kamakshi Bhaskarla, Sahiti Dasiri and others. The movie Maa Ori Polimera got a rating of 7.8 out of 10 on the digit binge rating. It is a great horror film to watch and worth our 1 hour and 38 minutes. 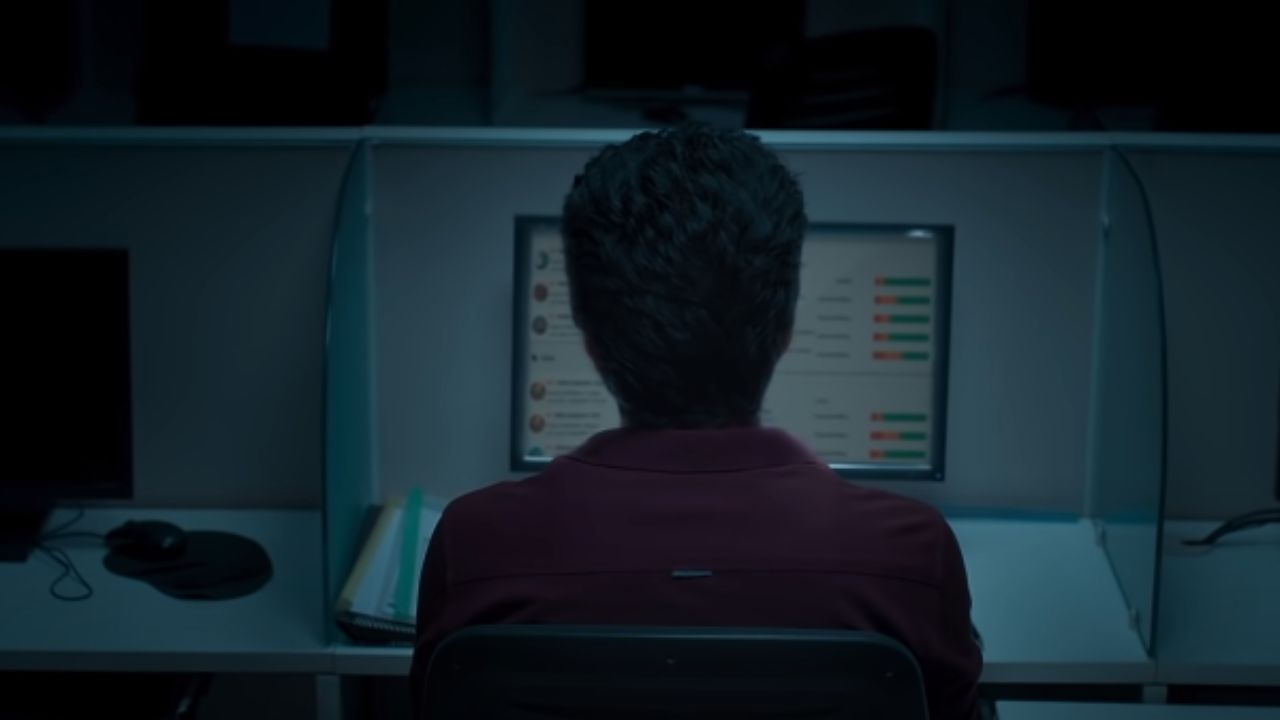 Lift is a movie which was released on 1st of October in the year 2021 on the OTT platform Hotstar. The movie Lift is directed by Vineeth Varaprasad. The movie was released in Tamil language. The cast of the movie include Gaythri Reddy, Amritha Aiyer, Muruganantham, Pradeep K Vijayan, Rahul Thatha, Abdool Lee and many others. The duration of the movie is of 2 hours and 14 minutes. The movie has got an average score of 6.6 out of 10 on the digit binge rating. The movie is a great entertainment thriller in the genre of horror. 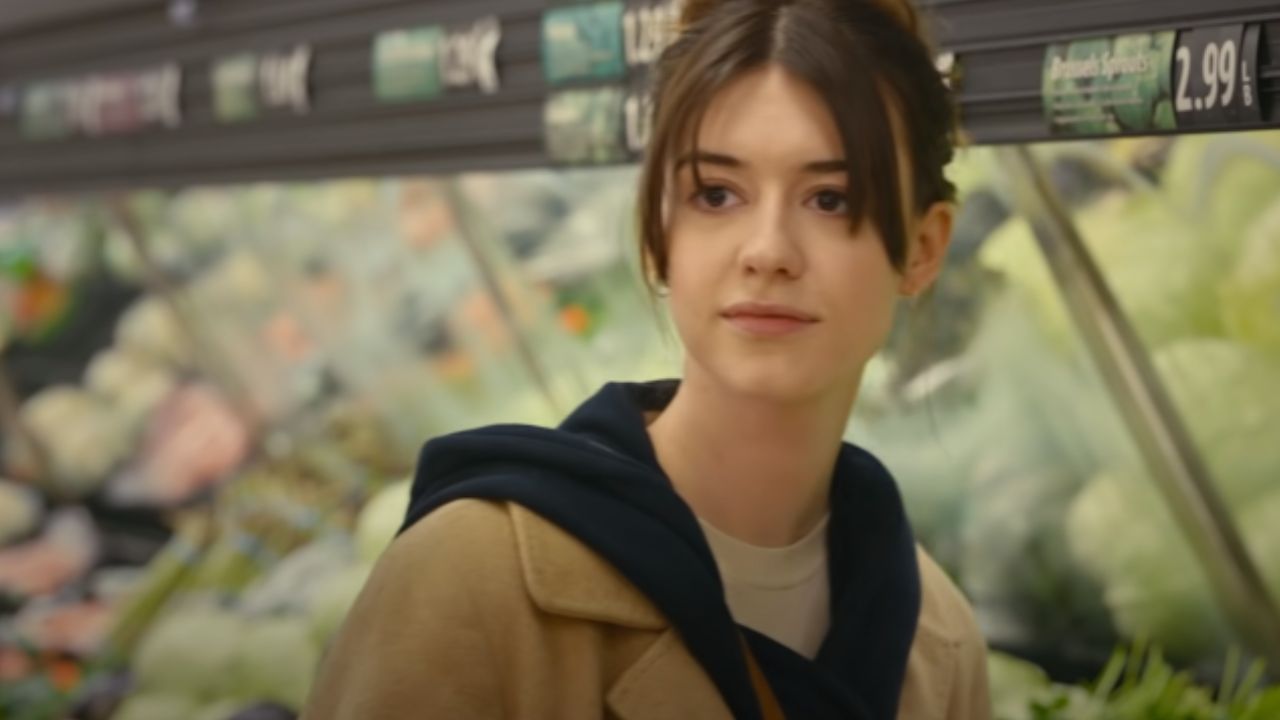 Fresh is an American movie which comes under the genre of black comedy, horror and thriller. The director of the movie is Mimi Cave, this film was a debut for her in the direction field. The cast of the movie fresh include Daisy Edgar Jones, Sebastian Stan and others. The film was released on 4th March 2022 on the OTT Platform Disney Hotstar. The duration of the movie is of 114 minutes. The distributor of the movie includes Searchlight Pictures and Disney. In the movie we can see the cinematography by Pawel Pogorzelski. 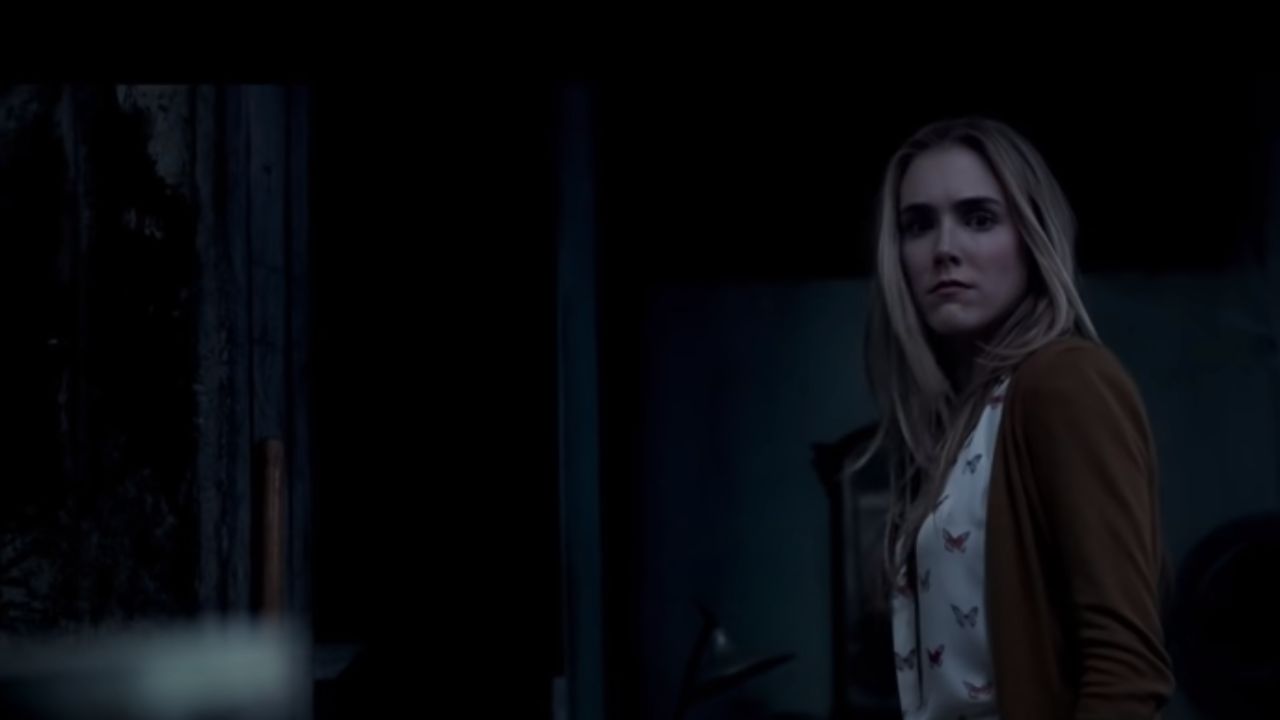 Insidious is the movie which was released in the year 2010 . The director of the film is James Wan and the plot of the movie is written by Leigh Whannel. Cast of the movie Insidious include Barbara Hershey, Patrick Wilson and Rose Bryne. Producers of the movie include Jason Blum, Steven Schneider, Oren Peli. In the film we can see the cinematography by John R.Leonetti and David M.Brewer. The film was released on 14 September in the year 2010. The movie is available on Disney Hotstar. The making of the budget movie was $1.5 million and the movie earned $99.5 million. 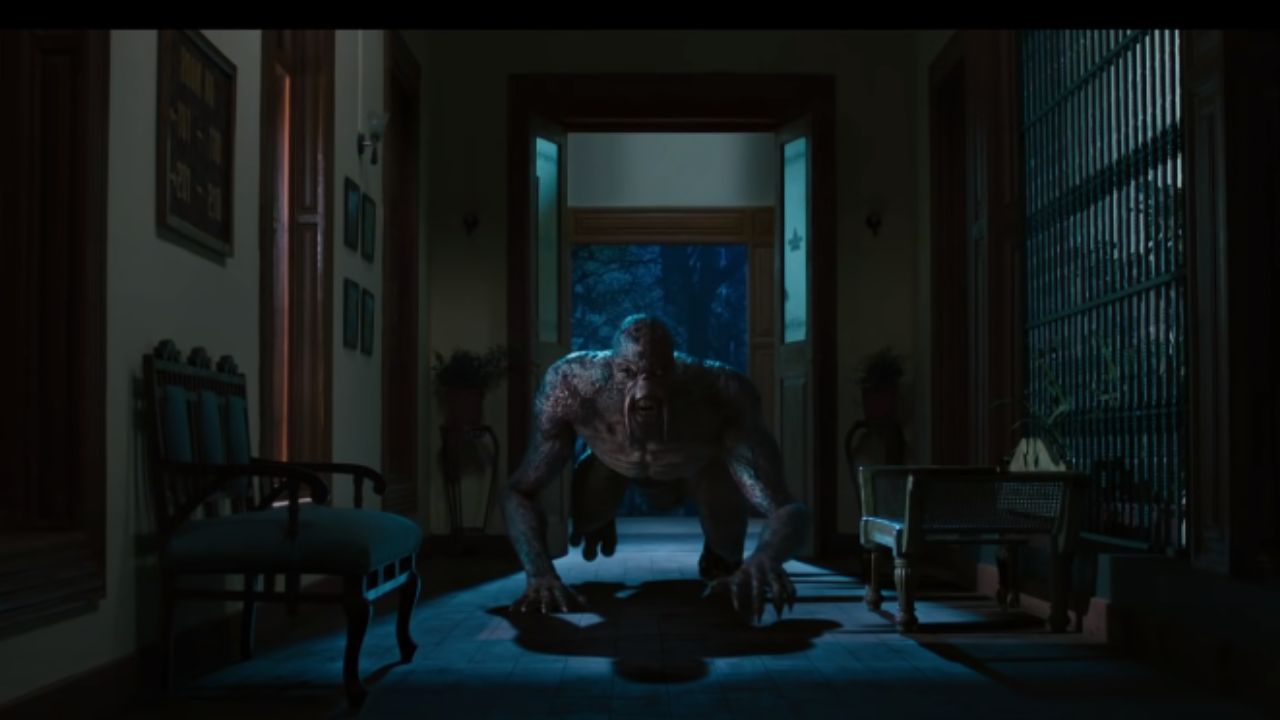 Creator 3D is a movie which was released in the year 2014. The origin of movie is India and it is directed by Vikram Bhatt. The producer of the movie is Bhushan Kumar and Krishan Kumar. The cast of the movie includes Bipasha Basu, Imran Abbas and many others, but these two were in a lead role. The plot of the story is written by Girish Dhamija. In the movie we can see cinematography of Pravin Bhatt and 3D Stereographer Michael Flax. The film’s making budget was Rs 25 crore and the film earned Rs 32 crore from all around the country. 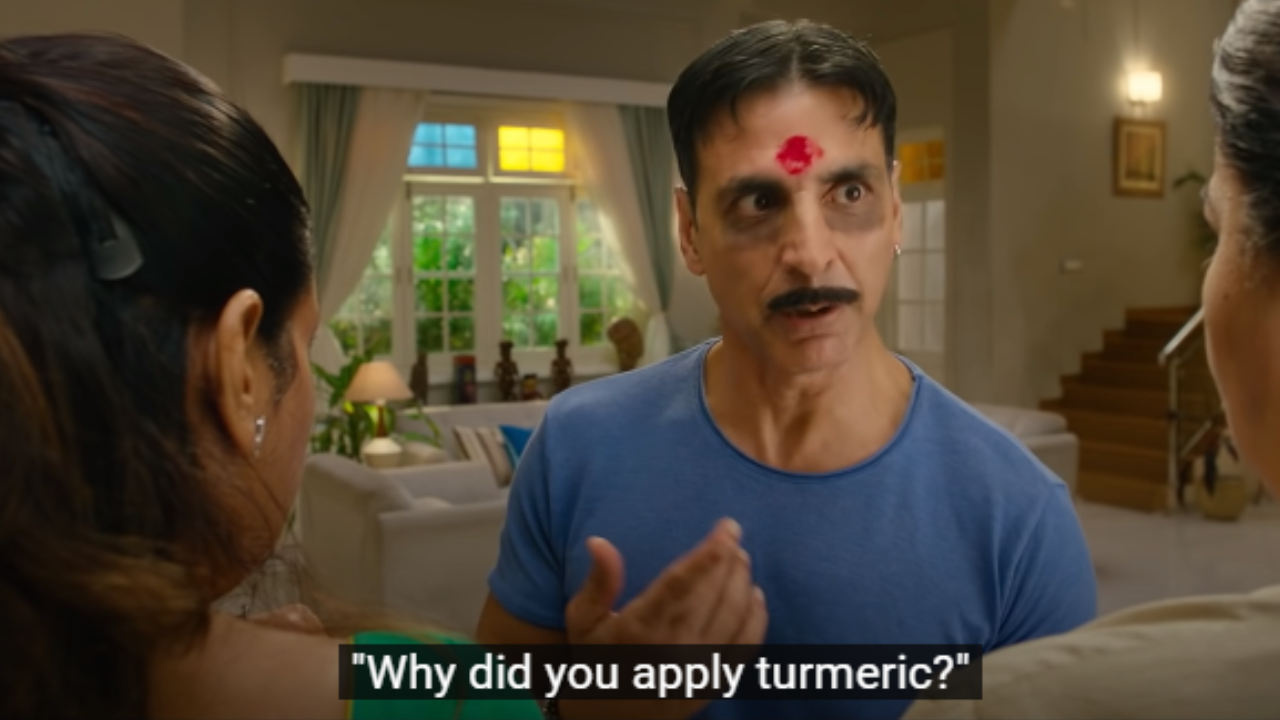 Laxmi is a film which was released in the year 2020. The film is in Hindi Language and comes under the genre of horror comedy. The cast of the movie include Akshay Kumar, Ayesha Raza Mishra, Kiara Advani and many others. The storyline of the movie revolves around a man who is possessed by the ghost of a transgender.the director of the film is Ragahava Lawrence. In the film we can see cinematography of Vetri Palanisamy and Kush Chhabria. The film was released on the OTT platform Disney Hotstar on 9th November in the year 2020.