Fumination is an American company. It is an entertainment company which is popular for distribution and dubbing of japanese anime. These days fumigation is very popular among the anime viewers. It contains animes in english language which makes it easy for every one to watch. The company was founded in the year 1994 on 9thof May in California, US. The founders of the company include Gen Fukunaga and Cindy Brennan. Today in this article we will be talking about some of the best horror animes on Fumination. 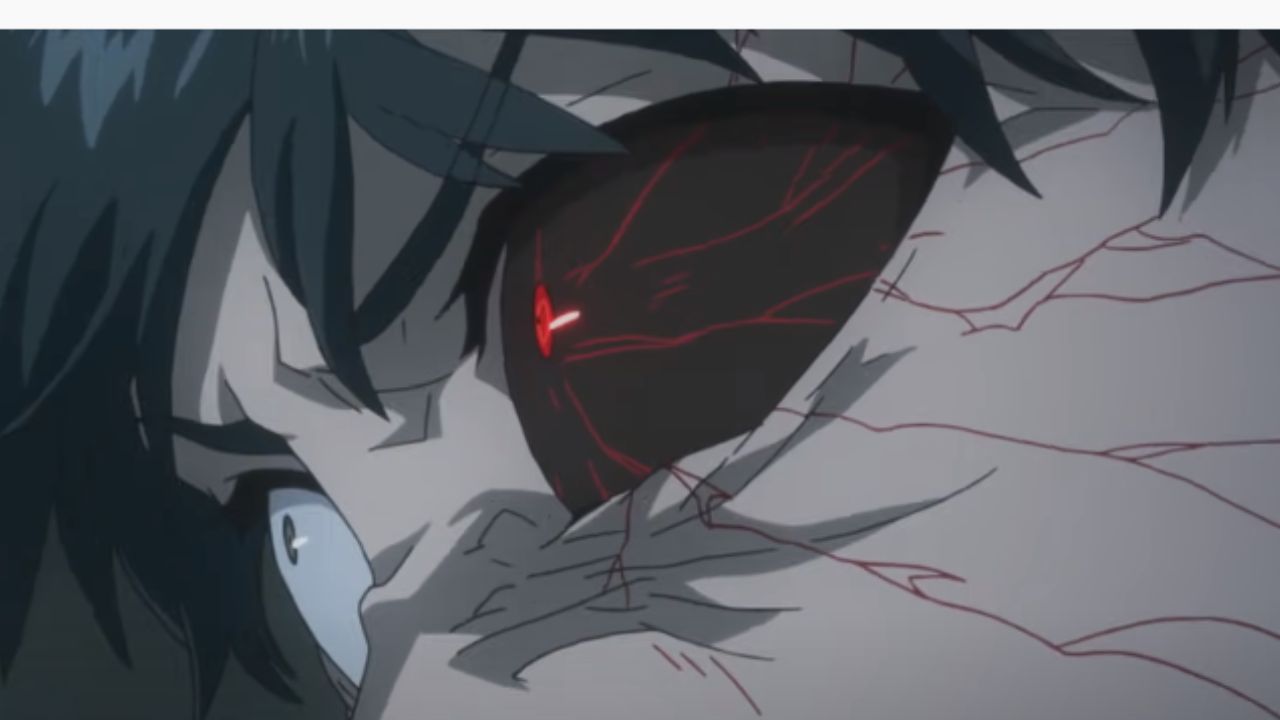 Tokyo Ghoul is an anime series. It is an anime adaptation of the manga comic written by Sui Ishida. The anime comes under the genre of dark fantasy and supernatural thriller. The anime is directed by Shuhei Morita and the plot is written by Chuji Mikasano. The plot of the story revolves around a boy named Ken Kaneki, he is a student and gets in a deadly encounter with Rize Kasmishiro and somehow manages to survive. He undergoes a surgery, after the encounter, but after her recovery he gets to know that he have become a half ghoul. The series was premiered on 3rd of April in the year 2018. The series was concluded on 25th December 2018. 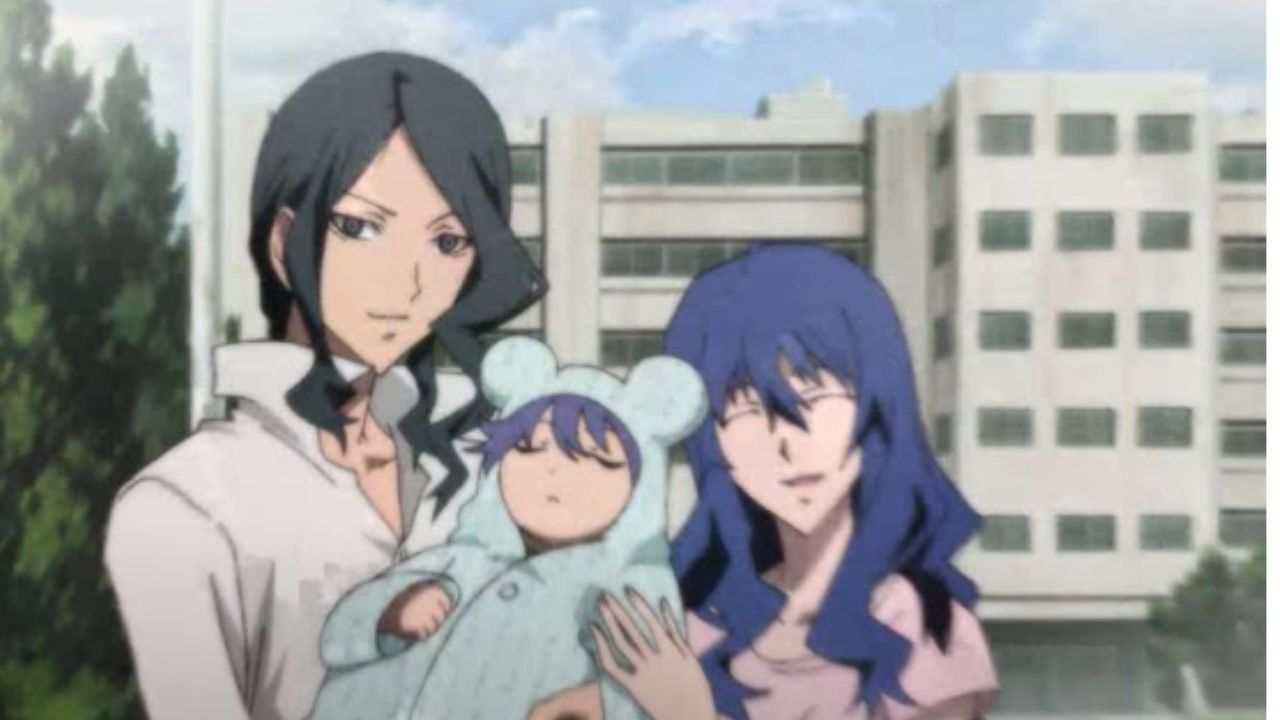 Shiki is a Japanese anime series, it was premiered on 9th of July in the year 2010. Series was concluded on 30th December in the year 2010. The series comes under the genre of horror drama. The story is about a village named Sotoba. It is suffering from an epidemic outbreak and a lot of deaths are witnessed by the village. The series is directed by Testsuro Amino. The plot of the series is written by Ryu Fujisaki and Noboru Takagi. The series has an IMDb rating of 7.6 out of 10. The series is available on Funimation in english language. 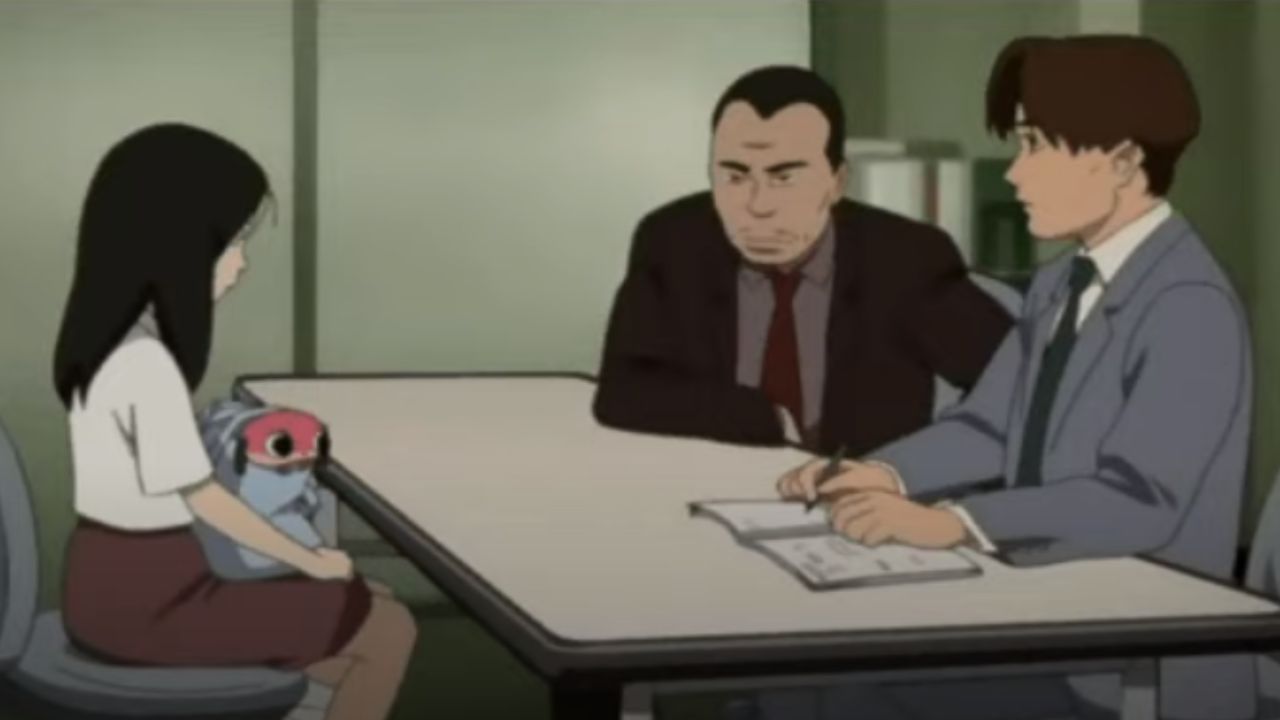 Paranoia Agent is a Japanese anime series. It was directed by Satosh Kon. The series comes under the genre of Mystery, psychological thriller and supernatural. The plot of the story is written by Seishi Minakami. Its first episode was premiered on 3rd of February in the year 2004, last episode was premiered on 18th of May 2004. The series comprises of a total of 13 episodes. The plot revolves around a character named Tsukiko Sagi, she is a very shy woman and is a character designer. She created a pink dog named Maromi which is very popular. She gets attacked by an elementary school boy while she was returning home one night. Two policemen consider Tsukiko’s words as a lie until they get another suspect. 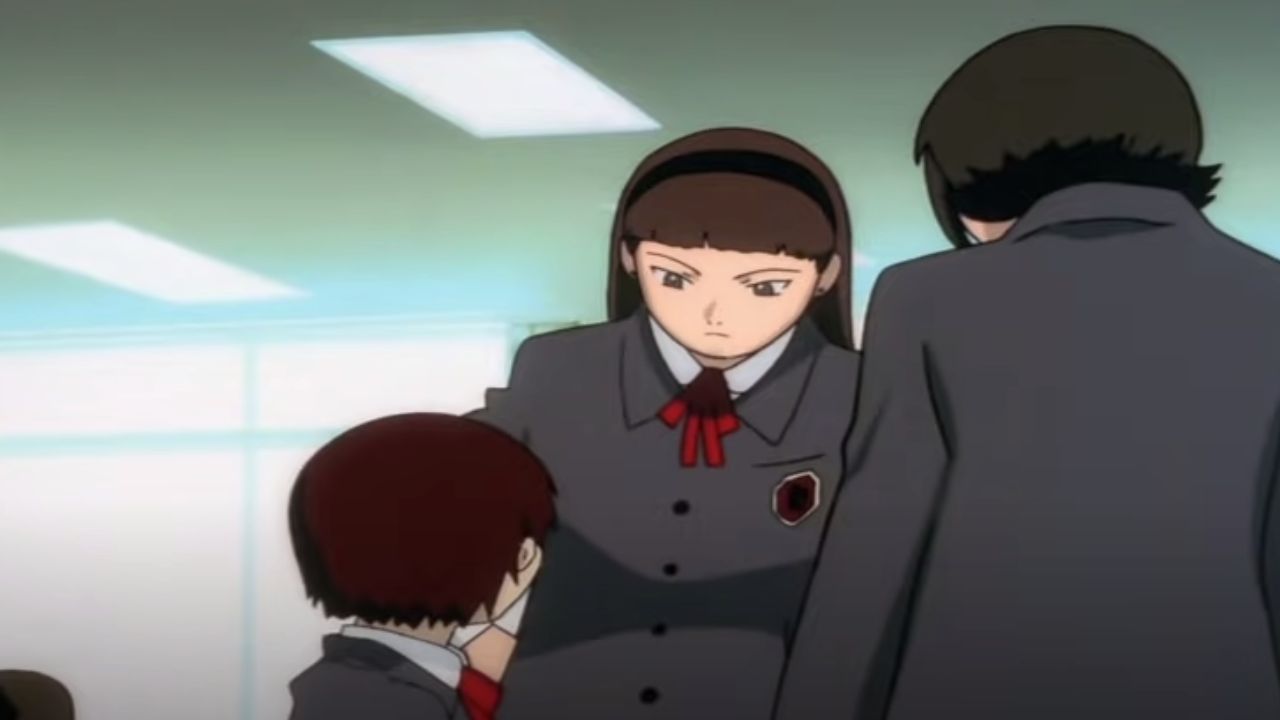 Serial Experiments Lain is Japanese anime series. The plot of the series is written by Chiaki J Konaka and it was directed by Ryutaro Nakamura. The series consists of a total of 13 episodes, it comes under the genre of cyberpunk psychological. Its first episode was premiered on 6th of July in the year 1998 and the series was concluded on 28th September in the year 1998. The plot of the series focuses on a girl named Lain Iwakura. She studies in junior high school. She lives with her family at Suburban Japan. Her family includes mother, father and her sister. 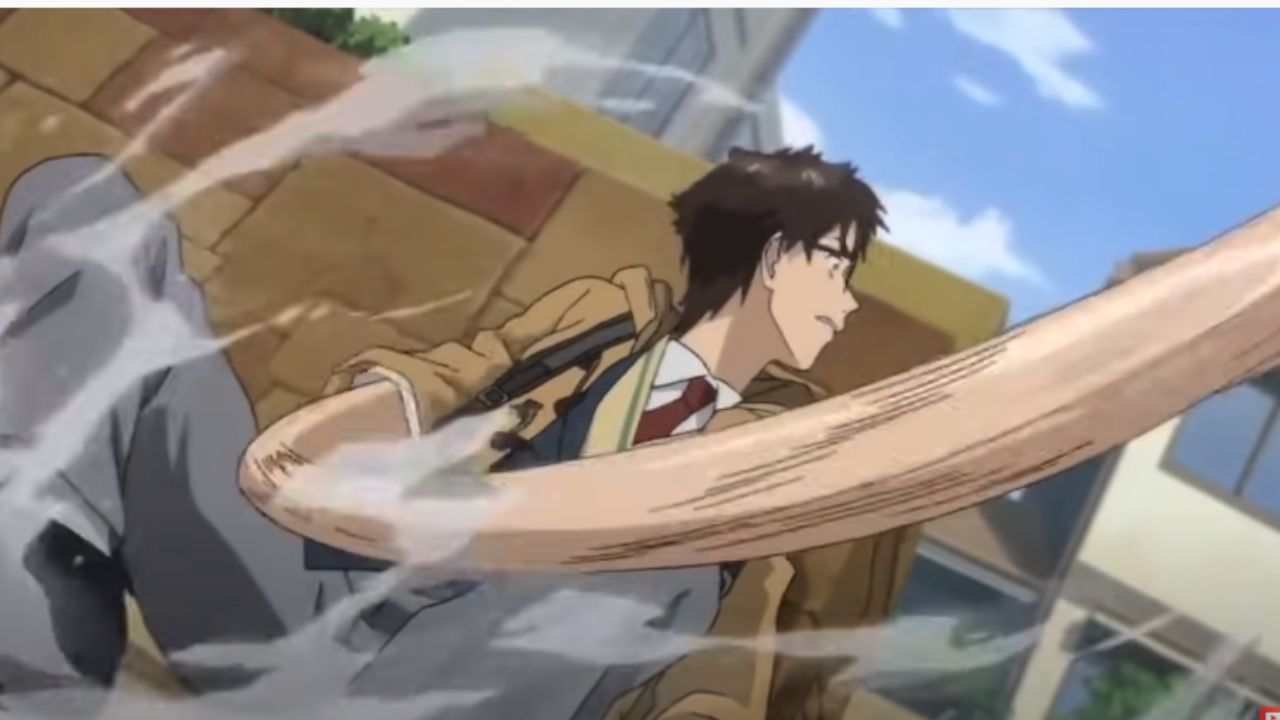 Parasyte is a Japanese animated series. It comes under the genre of science fiction and horror. The anime series is directed by Kenichi Shimizu and the plot is written by Shoji Yonemura. The series was first premiered  on 9th of October in the year 2014 and the last episode of the series was streamed on 26th October in the year 2015. The series consists of a total of 24 episodes. The plot of the story focuses on a 17 year old boy who is a high school student. His name is Shinichi Izumi. He lives in Fukuyama, Hiroshima in Japan along with his mother and father. One day aliens known as parasites arrive o Earth, and they  started entering into the human body through ears and noses.

The series is full of entertainment and thrill. It no where disappoints the spectators. The animation and picturization of characters is nicely done.