Insight Of Girl From Nowhere Cast, Characters and Plot: 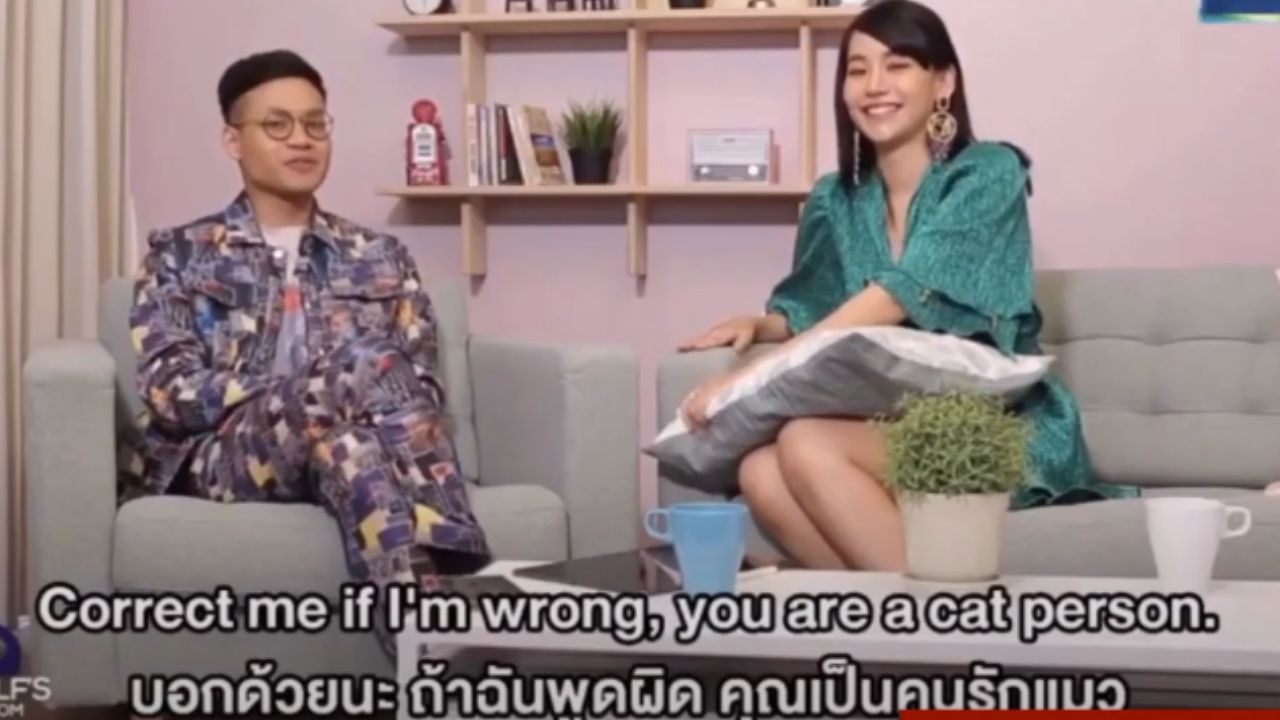 The cast of the television series includes Chicha Amatayakul she is portraying the role of Nanno. Nanno is equipped with special and mysterious powers. She does both, helping and punishing the humans those who hides secret and demands things without thinking of the aftereffects. Chanya Mclory is seen in the role of Yuri, she is a rival of Nanno. Nanno helped her when she was a victim and was being blackmailed by two rich girls.

The storyline of the movie revolves around the character Nanno. She have special powers. She gets herself transferred in various schools and guides the students and faculties. The story is based in the Thailand. Nanno is like an immortal being who is existing to punish the liars. In the second season of the series girl from nowhere we can see Nanno coming across her rival Yuri, who wants to take over Nanno’s position.

What Is In The Girl From Nowhere Episodes? The first episode of the television series is titled as “The Ugly Truth”. This episode is directed by Pairach Khumwan. It was first aired on 8, August, in the year 2018. In the episode we can see Nanno getting transferred into a school and caught a teacher who is bullying and preying students with some kind of secret. The episode 2 of the television series is entitled as “Apologies” it is directed by Sitisiri Mongkholsiri and was aired on August 15 in the year 2018. Third episode was released on 22, August , 2018 it was titled as “trophy”. The first season of the series consists of 13  episodes and second season consists of 8 episodes which were premiered on Netflix.

Everything You Need To Know About The Girl From Nowhere Ending: 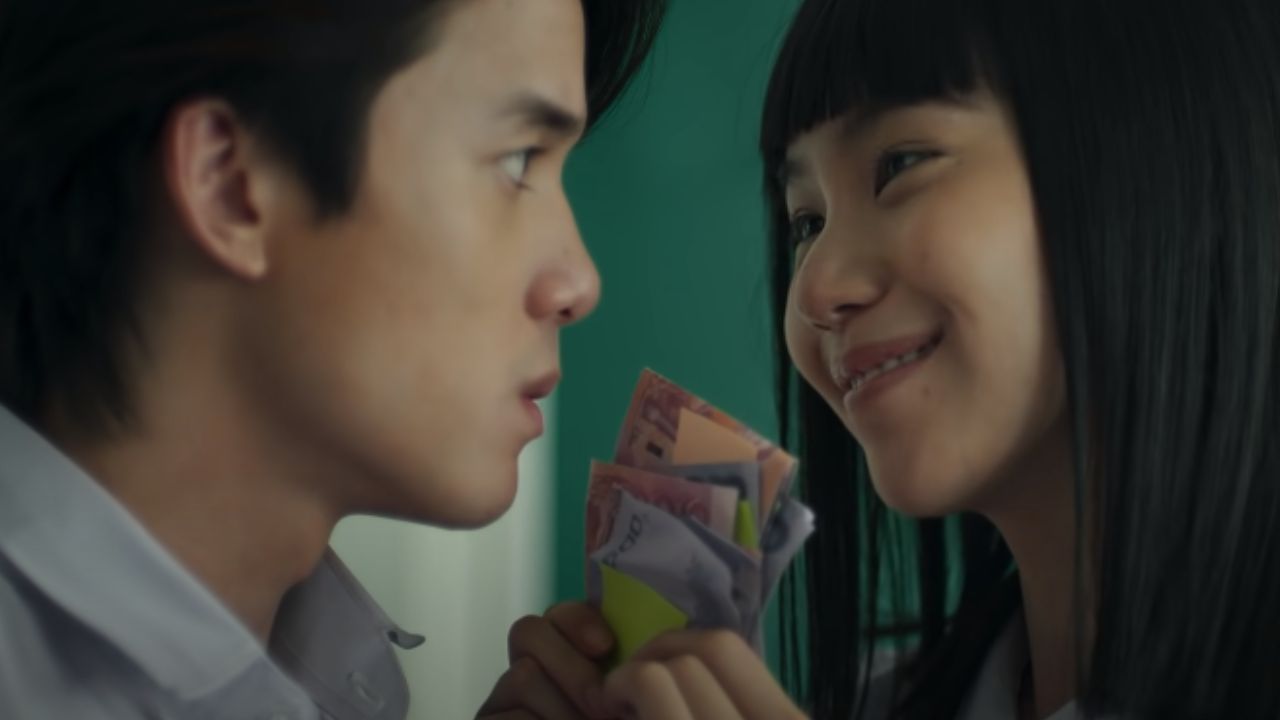 The last and final episode of the series is titled as “The Judgement”. It is directed by khomkrit Treewimol and was aired on 7 May in the year 2021. Junko, a student who moves around the school in a wheelchair and suffers from a condition called Hemophilia. Her mother’s name is Waan, she works as a teacher in school’s infirmary and takes care of her child. She seems to be suspicious to Nanno, and her suspicion turns out to be correct. She comes to know that teacher Wann is using the school’s donation to treat her daughter. The school also witnesses missing of students which were later found dead by Nanno at Wann’s house.

Get To Know About The Girl From Nowhere Development and Awards: 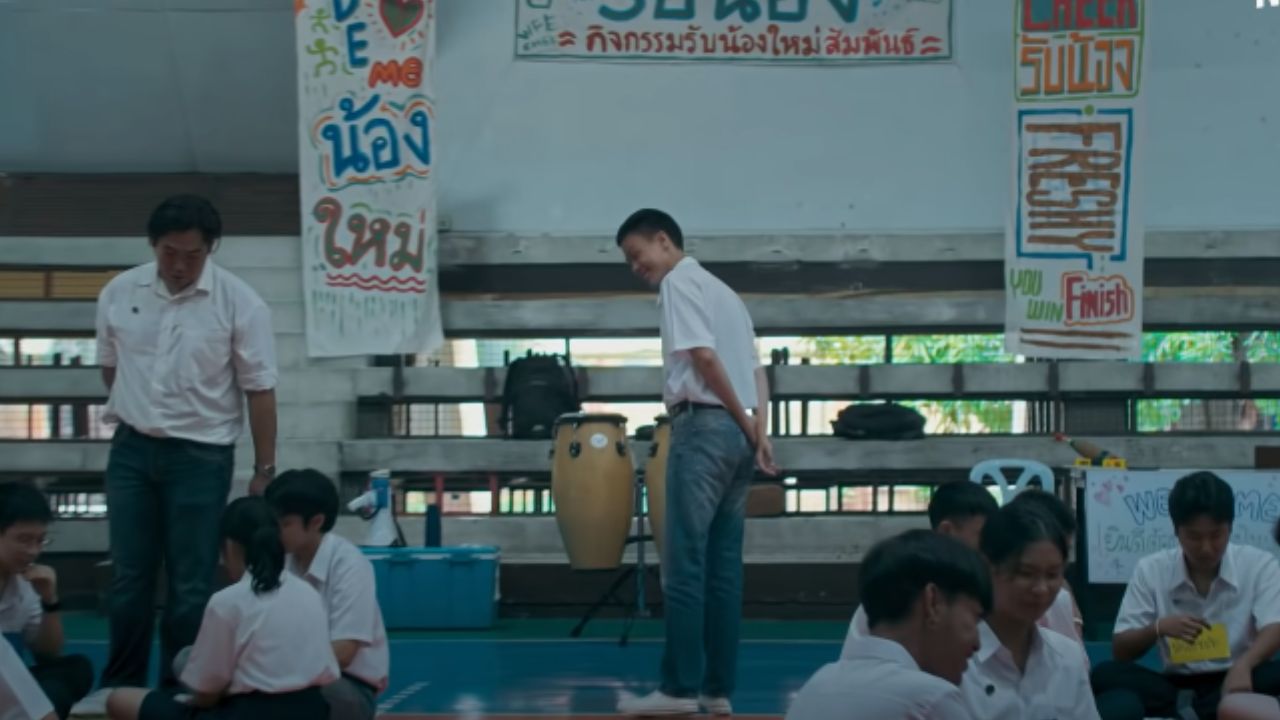 The idea of creating the television series The Girl From Nowhere came into development when a real news of schoolgirls being missing and getting victimized came up. The lead actress of the movie, Amatayakul used a japanese Manga comic titled as Tomie, in order to get the idea about her role in the television series. The first season of the series was released on 8 August 2018 on the network GMM 25. The second season was released all across the Netflix on 7 May 2021. When Chanya McClory was auditioning for the role of Yuri, she was recovering from a operation of removing of brain tumor. Due to her determination and strength she was able to portray the character to the fullest. The cast and crew was inspired by her and due to all their hard work they were able to create a masterpiece.