Korean Dramas are attributes as K-Dramas are very much popular in context of present scenario. They are baically the Korean language television series, they are made in South Korea. They can be streamed in various OTT platforma, which is why they are very much famous in Asia and all around the globe. These days we can see that the korean culture is spreading at a high pace. They are various k-dramas, but the one which impacted the most was, Dae Jang Geum it was released in the year 2003, and was distributed in more than 150 countries. In the following article we will be talking about some of the best Korean Dramas of 2022. 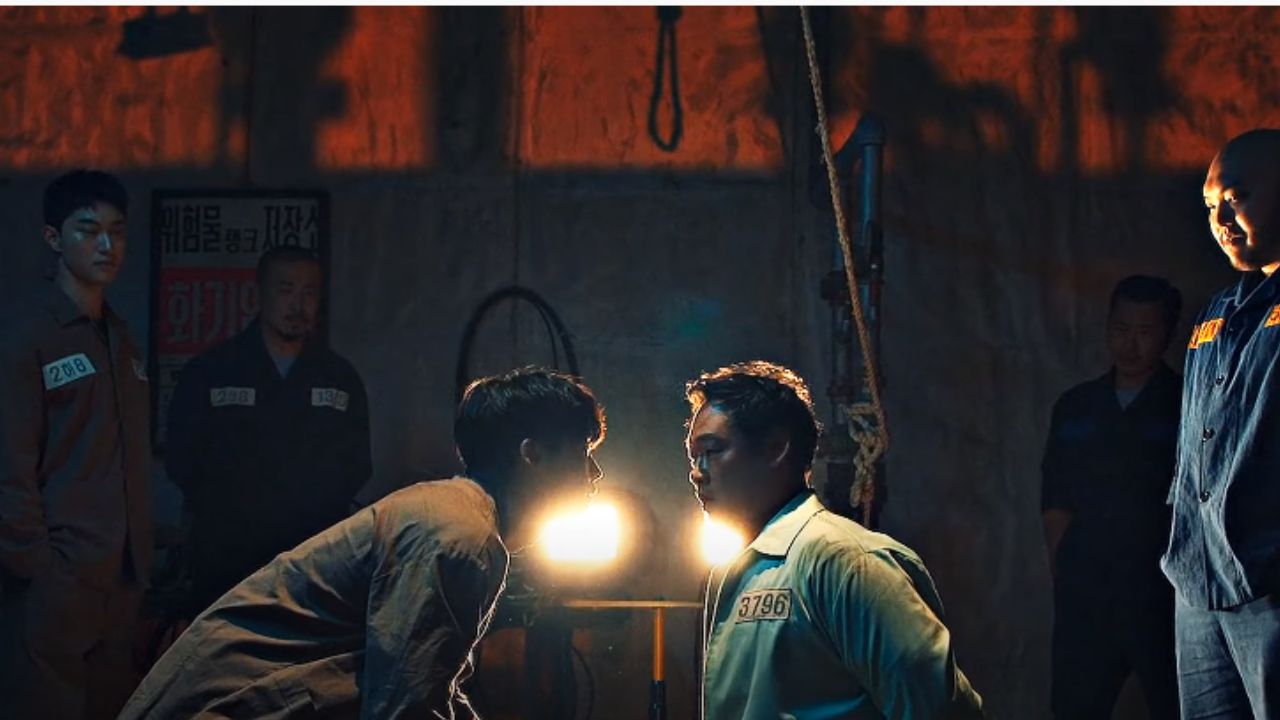 Big Mouth is one of the most Popular and fresh Korean Drama Television series of the year 2022. It was released on 29, July 2022 and streams every Friday and Saturday at 21:50. The series stars Lee Jong Suk, Kim Joo-Sun and Im Yoon-ah. It streams on MBC TV and also on Disney+ in certain selected regions of the world. The series comes the genre of Legal, Crime, Noir and hardboiled. The series directed by Oh Chung Hwan and Bae Hyun Jin. The story is about a lawyer who gets in a murder case, and to protect his family gets engaged in a conspiracy with upper classes, who are privileged.

The series Tomorrow is directed by Sung Chi- wook and Kim Tae-Yoon. It is a Korean television series and comes under the genre of Fantasy. The series was first premiered on MBC TV on April 1st 2022. It consists of a total of 16 episodes. It stars actors like Lee Soo Hyuk, Yoo Ji on, Kim Hee sun. it is bascally based on the web cartoon Naver which was published in the year 2017. The series can also be streamed on Netflix. The story is all about a boy named Rowoon, who is unable to get a job and finally come across Koo Ryeon and Lim Ryun Gu, who help the humanity by preventing people from commiting suicides, he works with them and is the youngest member of the team.

All of Us Are Dead: 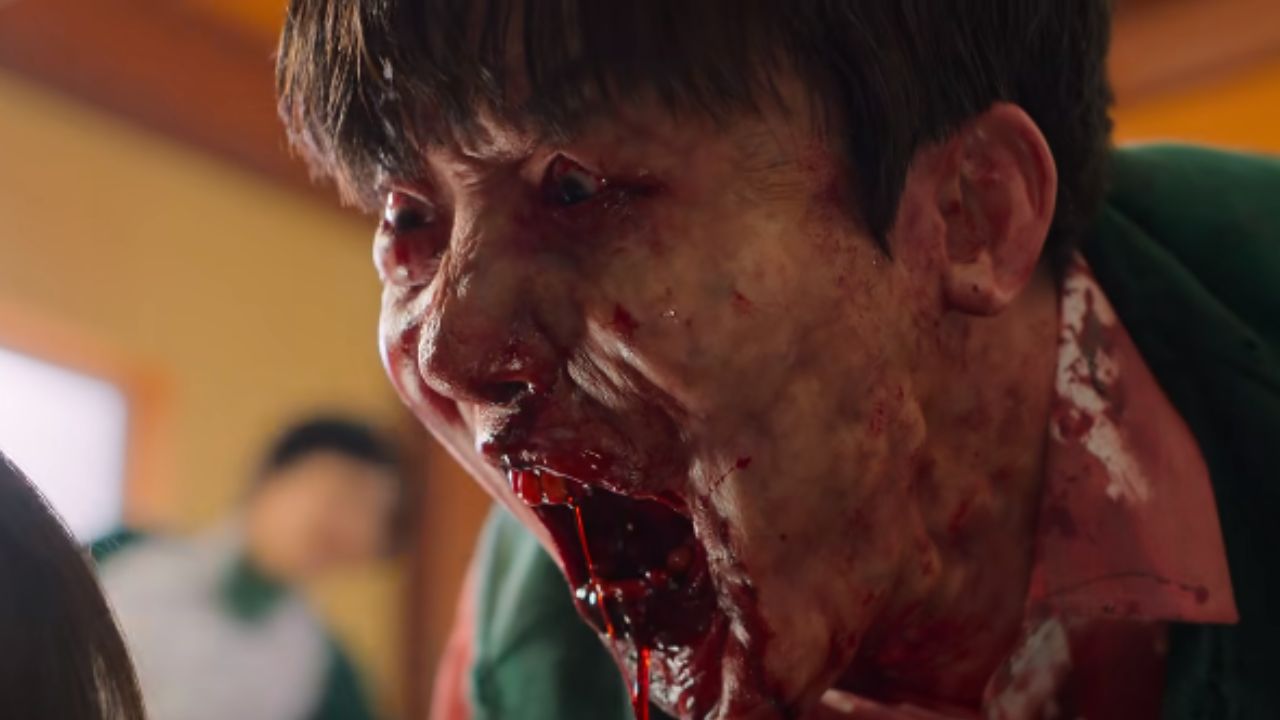 All Of Us Are Dead is one of the best korean drama of 2022. It comes the genre of coming of age, horror, zombie apocalypse. The series directed by Lee Jae Kyoo and Kim Nam Su, and the plot id written  by Chun Sung il. It stars celebrities like Jeon Bae soo, Park ji hu, Yoo Chan young, Lee Yoo mi, Lomon and many others. It was released on 28 January in the year 2022 on the OTT platform Netflix. The second season of the series was also released on June 6, in the year 2022. The plot follows the life after a failed science experiment in a highschool which cause the development of Zombies, and the students sruggle to survive. 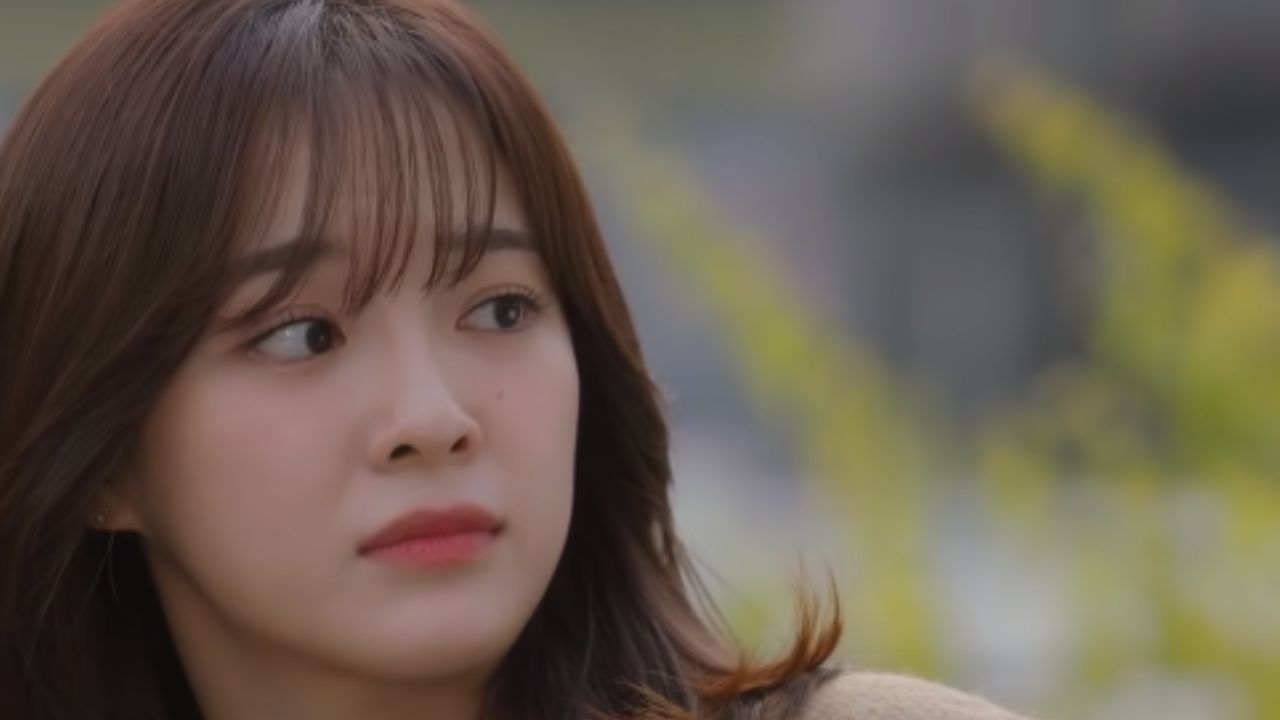 Business proposal is a Korean Drama television series which comes under the genre of Romantic comedy. it is directed by Park Seon ho. The plot of the series is written by Han Seol hee. The series consists of a total of 12  episodes, it was released in the year 2022 on 28th February. The distributers include SBS TV and Netflix. It stars actors Seol In ah, Kim Se jeong, Ahn Hyo Seop and Kim min kyu. The plot is about getting rejected on a blid date but when Shin Ha ri comes to know that the date is the CEO of the same company in which  Ha ri works. 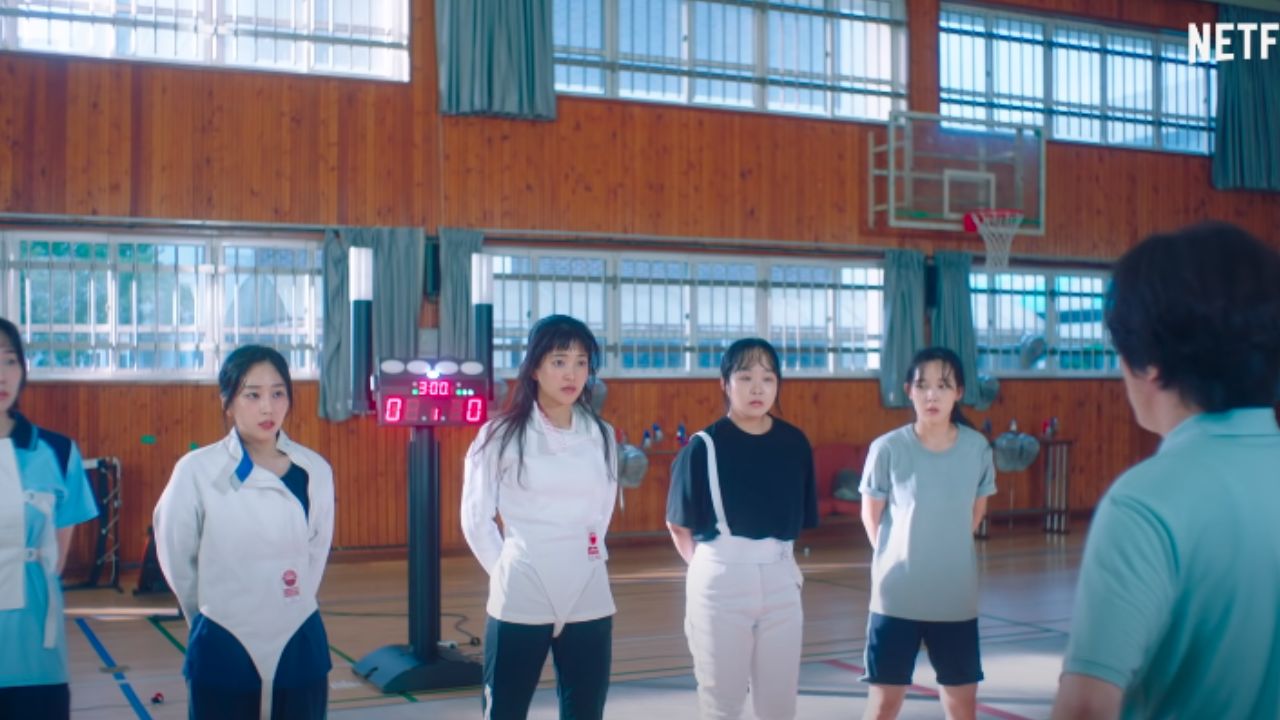 The series Twenty Five Twenty one is one of the best Korean Drama of 2022. It is directed by Jung Ji Hyun, and comes under the genre of romance and coming of age. Plot of the series is written by Kwon Do eun. The cast of the series includes Kim Tae, Bona Nam Joo hyuk, Choi hyun-wook and Lee Joo myung. The story revolves around tennage boy is ambitious and plans to make a better career. Both girl and the boy say each others name for the first time at the ages of 22 and 18. At the age of 25 and 21 they fell in love with each other.

Tags: All of Us Are Dead Big Mouth Business Proposal Tomorrow Twenty-Five Twenty One