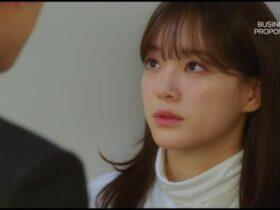 Truth behind the Business Proposal review 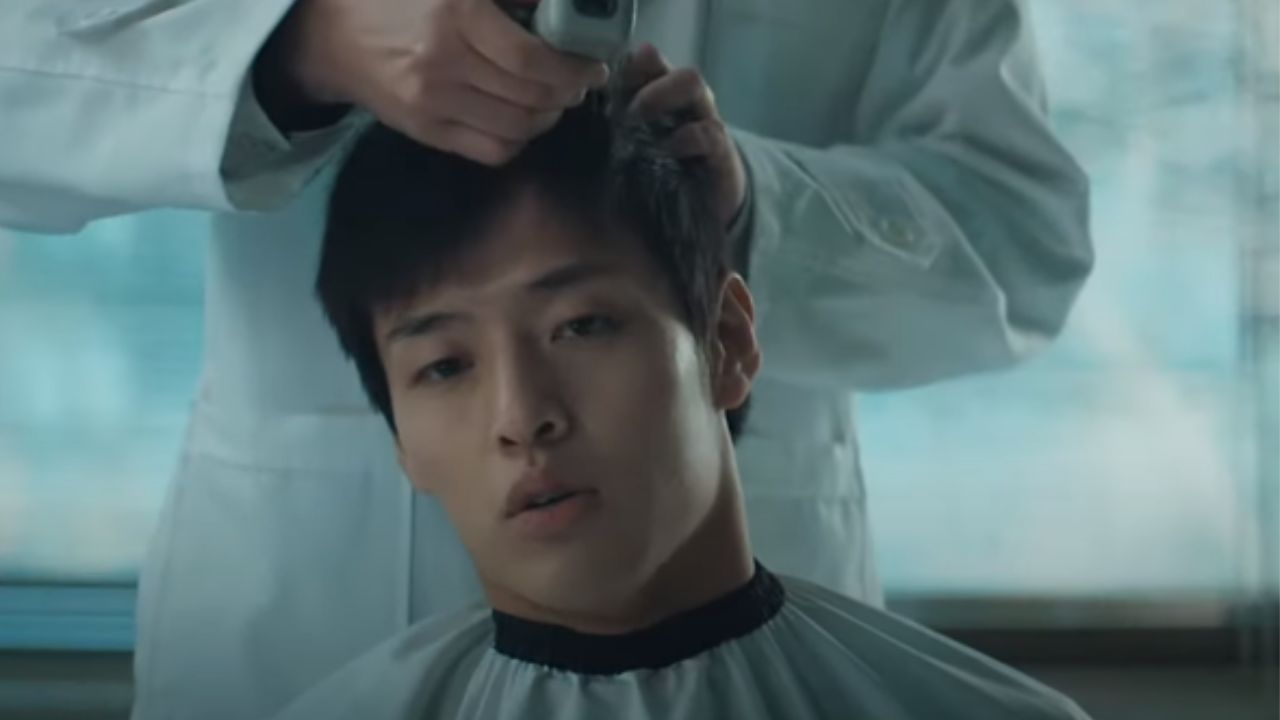 Midnight runners is a South Korean Comedy film which was released in the year 2007. It features Park seo joon in the role of main lead. The movie is directed by Jason Kim. Along with  Park Seo Joon, Kang Ha Neul is also seen in the movie. The story of the film revolves around the character named Ki- Joon whose role portrayed by Park Seo Joon. He and hee yool are students at college. When they were returning from club they witnessed the kidnapping of a girl. They both start investigating the case because the police already busy in other investigation. 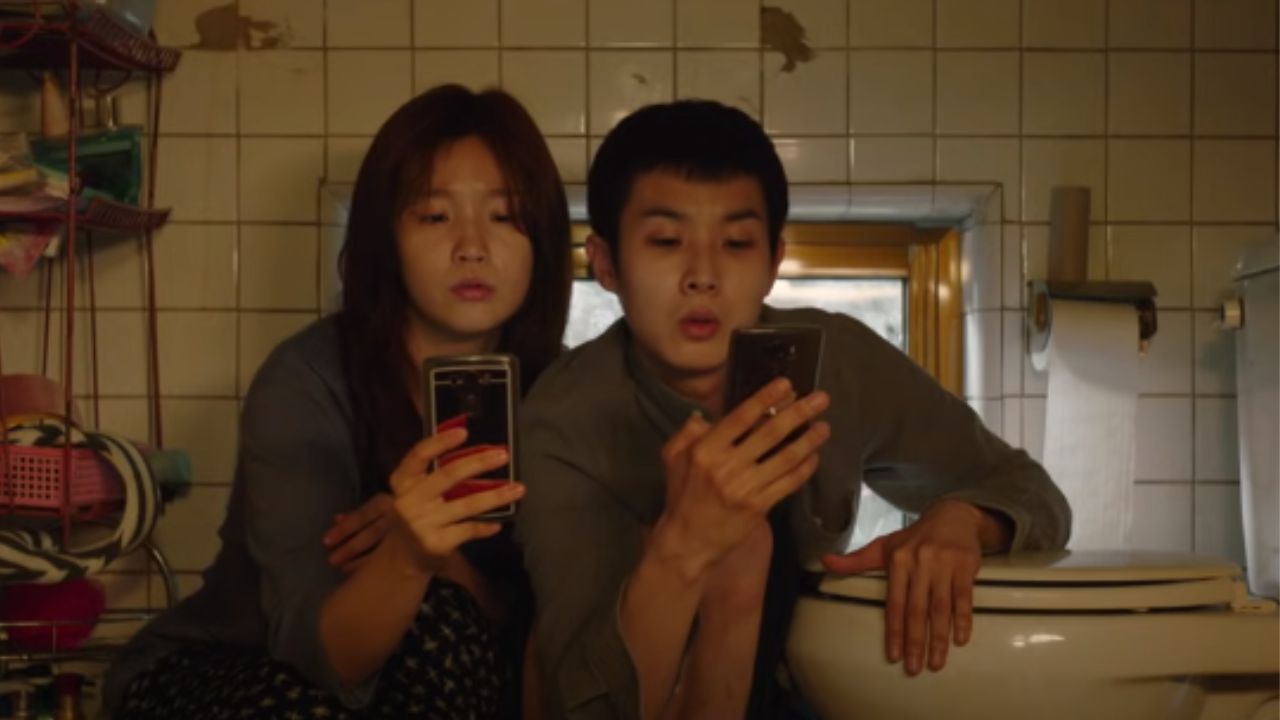 Parasite is an korean movie released in the year 2019. It comes under the genre of comedy and thrill. The film is directed by Bong Joon- ho. Park seo-joon is also seen in the film, he is in the role of Min- Hyuk who is the friend of ki- woo. The story of the film revolves around the Kim family who lives in small – semi basement apartment in the country Seoul. They have a low paying job which is temporary, the job is of folding Pizza boxes. A student named Min Hyuk from university gives Ki – woo a rock, and states that the rock will help them in money, which will improve their condition. 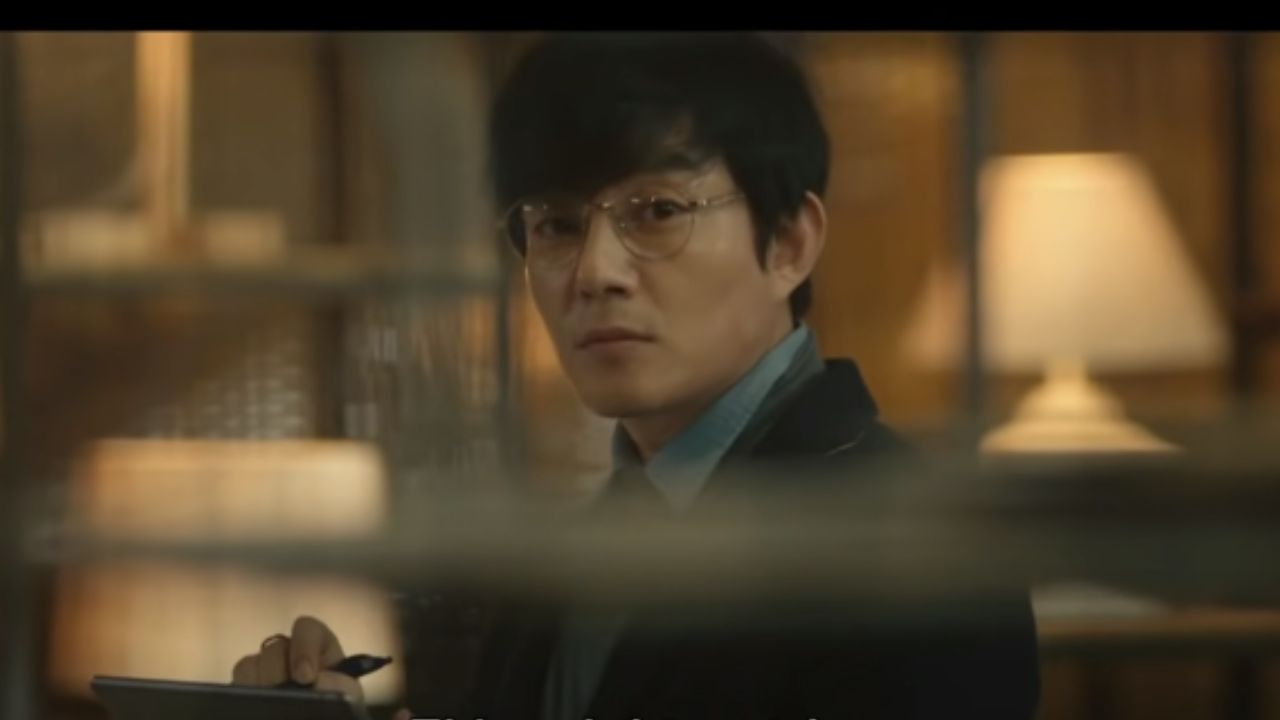 The beauty Inside is a Korean Film, which comes under the genre of romance and comedy. The film was released in the year 2015 and it is based on an american film known as ‘ The Beauty Inside’. The story is about a man who wakes up in the morning and finds changes in his body. Park Seo-Joon is also seen in the film in the role of Woo- Jin. On the morning of his 18th birthday woo- Jin wakes up and finds out that the body is not of his own. He is very shocked at his condition and goes to his mother in order to tell her the whole matter, she becomes astonished and confused but is ready to accept woo in the way he is. Soon he overcomes the disorder with the help and support of his mother and best friend. 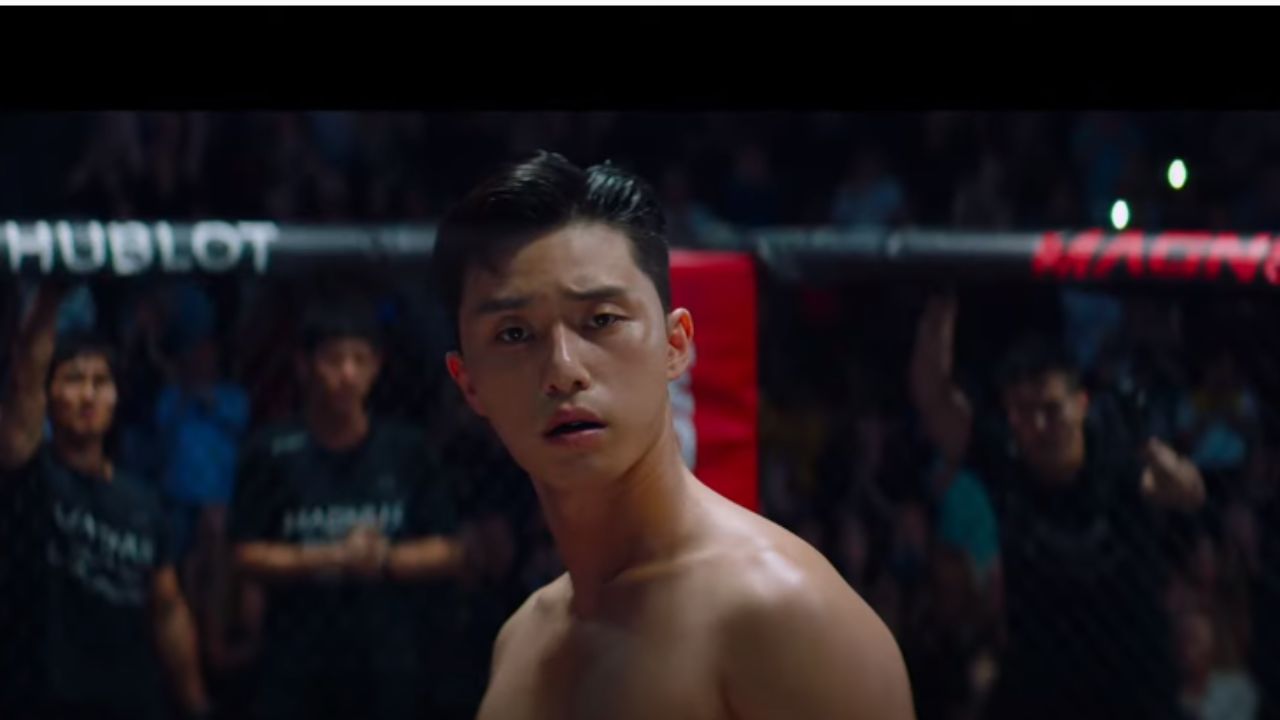 The movie Divine Fury was released in the year 2019. It is a korean movie and comes under the genre of Action, horror and comedy. The film also stars Park Seo Joon. The release date for the movie is July 31, 2019. The plot of the movie Is all about a boy named Yoo Hoo who is a martial arts champion and has gained a special power t defeat the evils. He have had a very bad childhood, which is why he has a resentment towards god and almighty. Father Ann and Yoo Hoo partners with each other in order to defeat the evil powers in Korea. 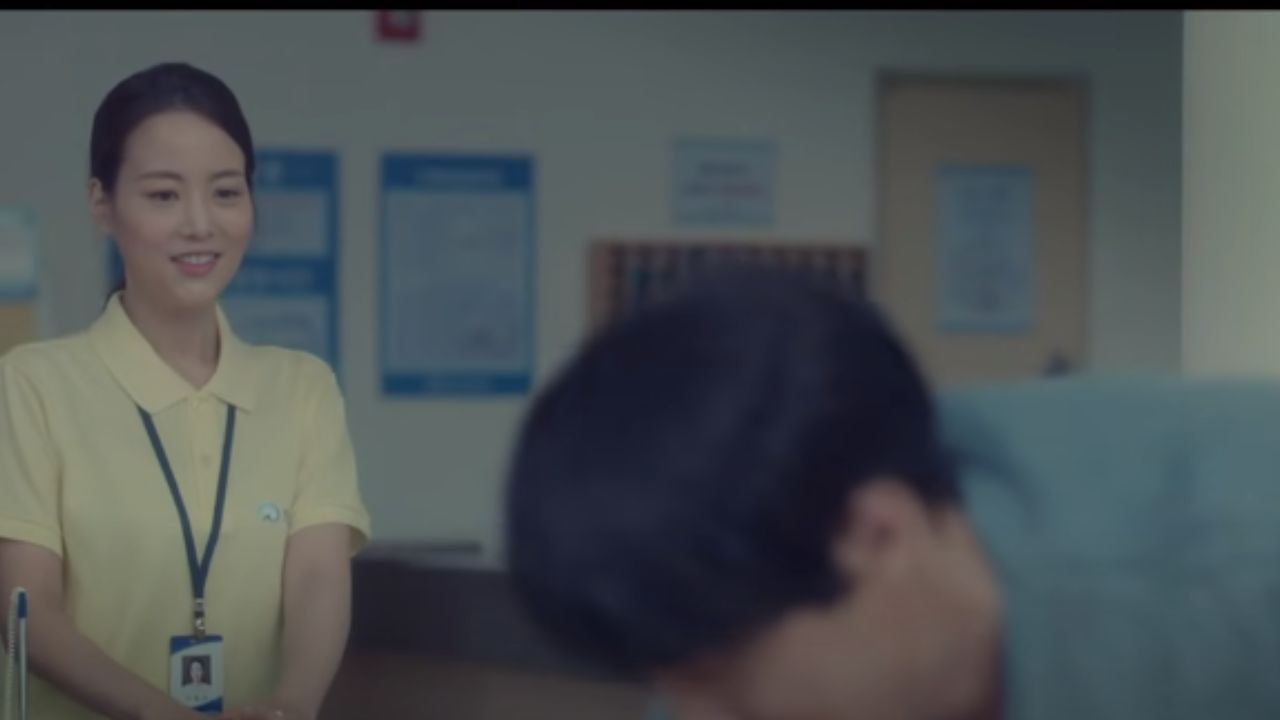 Be With You Is a film which was released in the year 2018. It is a south Korean film which comes under the genre of Romance and comedy. In the film Park Seo Joon was a special appearance In the role of Adult Ji- Ho. The plot of the story is all about a girl Soo – Ah , who has made an unbelievable promise to his husband before dying. The promise is that she will return after one year in the starting of the rainy season.

Tags: Be With You Midnight Runners Parasite The Beauty Inside The Divine Fury