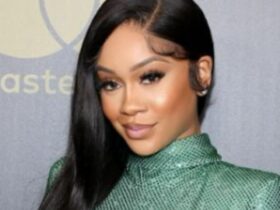 All You Need To Know About Saweetie Rapper

Comedy nights with Kapil is an Indian show. The show is basically a talk and comedy show. Various artists come to the show in order to promote their movie, song or any other work. The is hosted by none other than Kapil Sharma. The show was first aired in the month of June on 23rd in the year 2013 and people witnessed its closure on 24 January 2016. On 25th September in the year 2013, the set of comedy nights with Kapil caught fire , and the team faced a loss of Rs 20 Crores. Due to the mishappening two episodes of the show were shot at the set of Big Boss which is located at Lonavla. In the following article we will get to know more about the show.

Insight Of Comedy Nights With Kapil Cast and Recurring Cast: 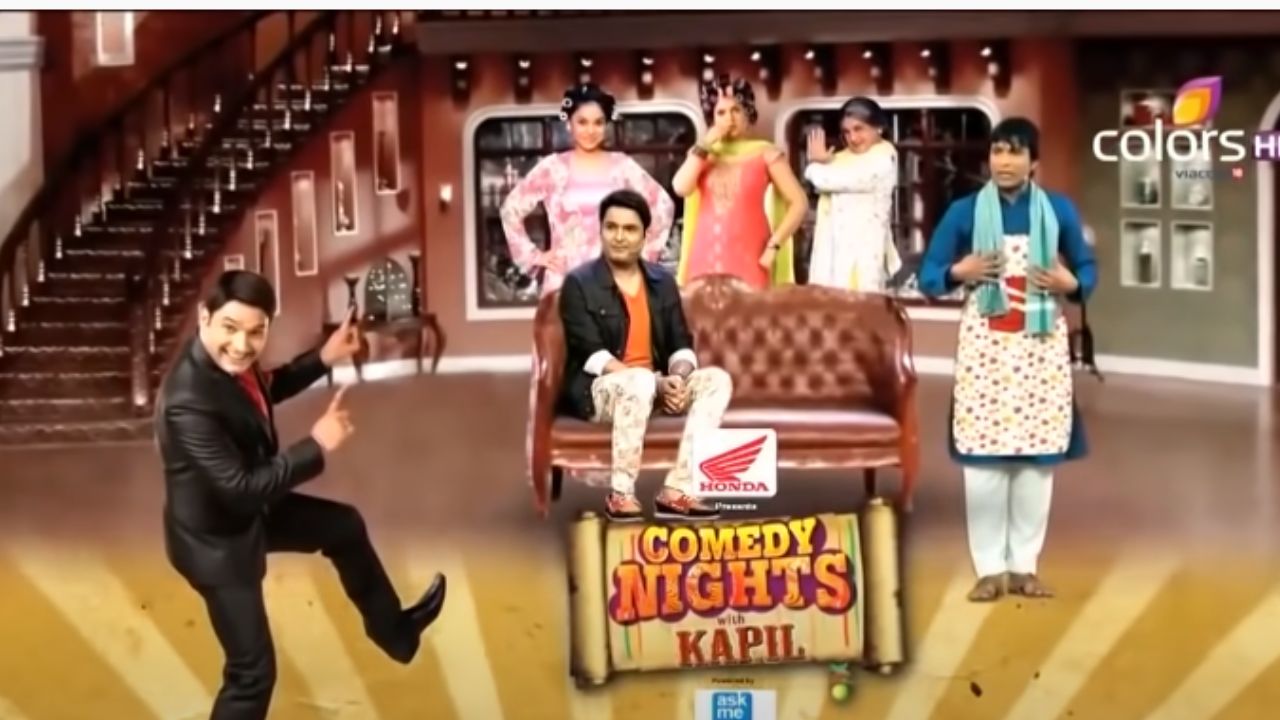 There were a number of talented artists in the show, who gave their best to make it a hit comedy show, the cast include, Kapil Sharma who played a number of roles like that of Host, Bittu Sharma, Sittu, Kapil, Inspector Shamsher Singh and many other characters. Navjot Singh Sidhu was the permanent guest. Ali Asgar in the role of Dolly Sharma, Chinky Sharma and Dadi. Sumona Chakravarti was in the character of Manju Sharma and Bittu’s Wife. Sunil Grover who was the most famous in the show portrayed the character of Gutthi, Khairatilal, Kapil’s father in law and other characters.

Recurring cast of the show includes, Arshad Warsi who acted as the host of the show in the 169th episode. Sajid khan was the host at 170th episode. Naseem vicky played the charachter of Ramu and many other, Vishal Singh as Mango Crorepati. Raju Shrivastav was also in different characters like Beautician Rosie etc. Gaurav Gera in the role of Dulari, Akshat Singh in the role of Dhamaka and many other artists. 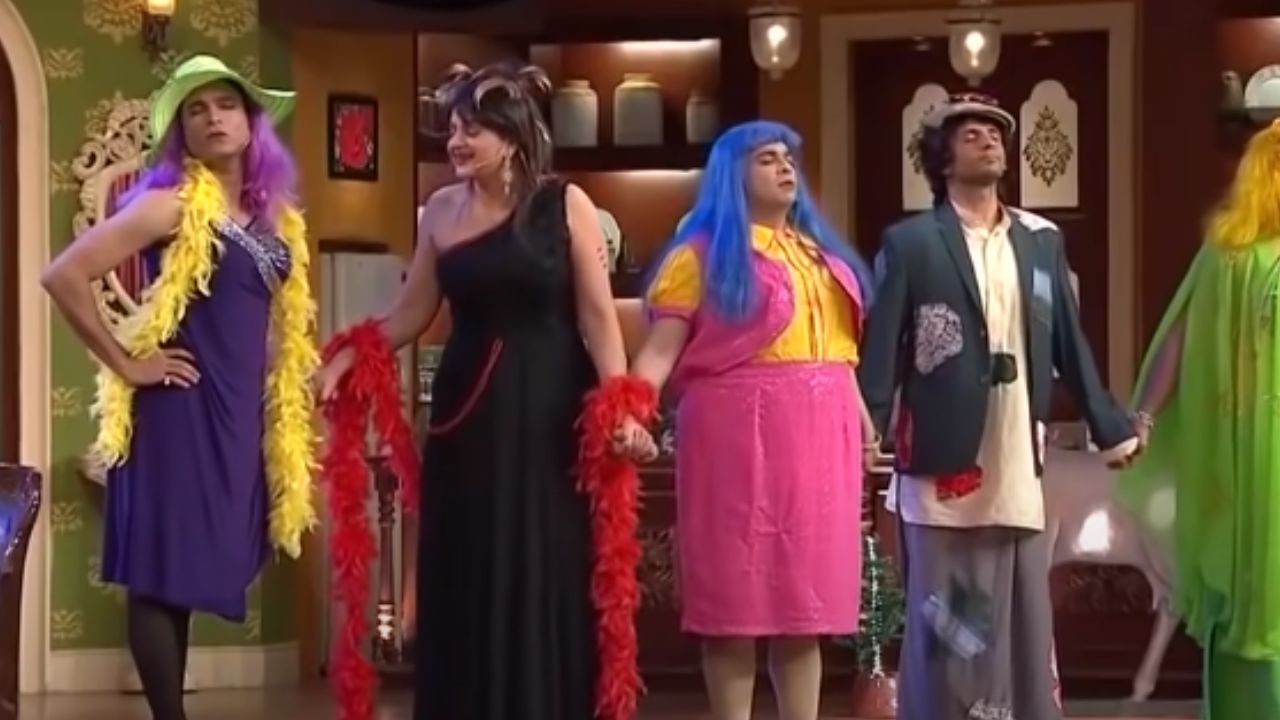 The show Comedy Nights With Kapil has won many prestigious awards. It won the ITA Awards in the year 2013 for the categories, best actor- comedy, was won by Kapil Sharma, best serial- comedy show was given to Comedy Nights With Kapil and Best actor- supporting was won by Ali Asgar. The CNN – IBN indian of the year award was won by Kapil Sharma in the cateogary of entertainer of the year. Star Guild Award was won by the show in the year 2014, in the category of BIG star entertainment awards 2013.

Get To Know About Comedy Nights With Kapil Sharma Host: 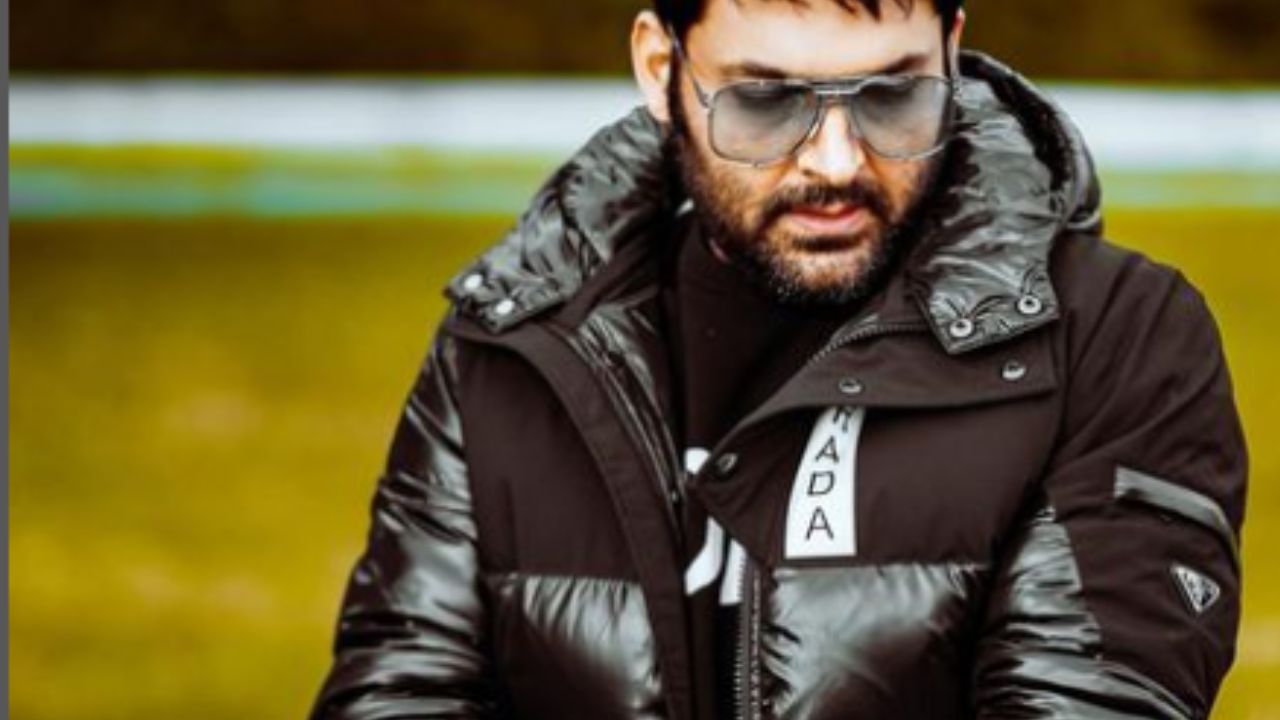 The show Comedy Nights with Kapil Sharma was hosted by none other than Kapil sharma himself. He is an Indian standup comedian, producer,actor and television presenter. Kapil Sharma was born on 2 April, 1981 in Amritsar Punjab. He have completed his education from Amritsar and Hindu college also from, Apeejay College Of Fine Arts, Jalandhar. His wife’s name is Ginni Chatrath, with whome kapil tied a knot on 2018. Earlier he used to host the show comedy nights with Kapil, and currently he is hosting another show named The Kapil Sharma Show with the same format but different name and distributor.

Everything About Comedy Nights With Kapil Episodes: 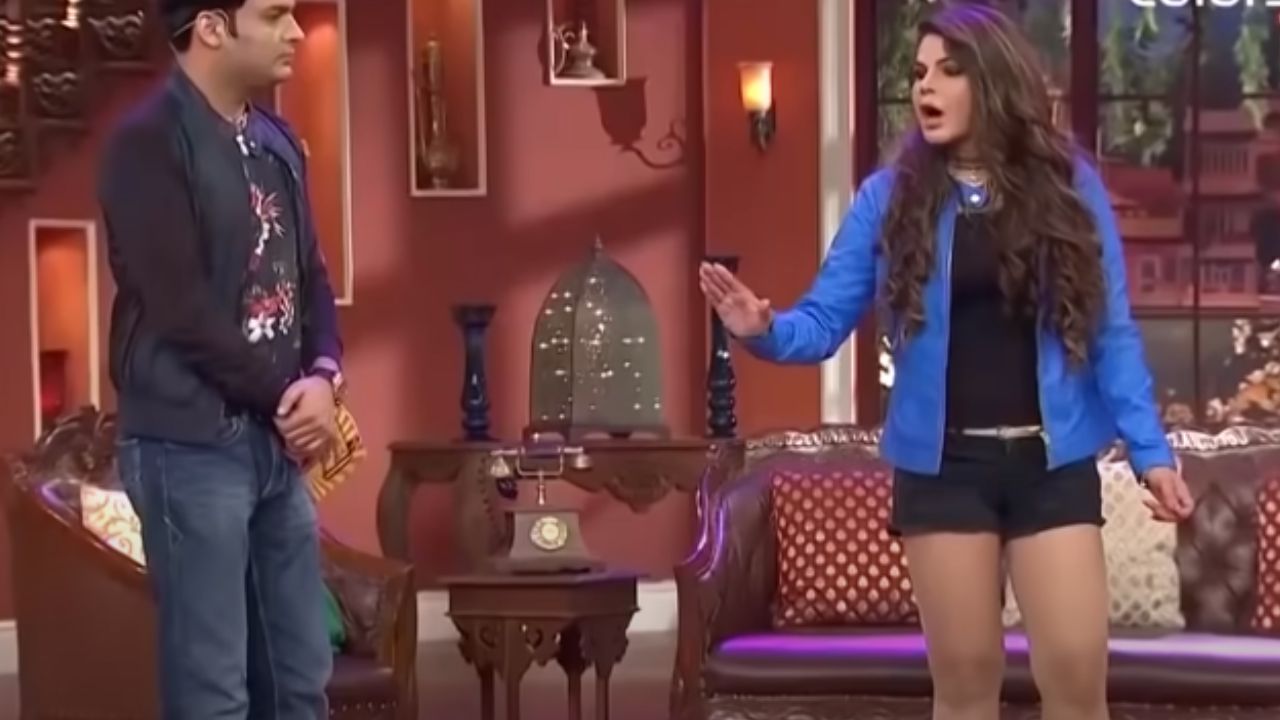 The first episode of the show Comedy Nights was aired on 22 June 2013, in which Dharmendra was the guest, he was there in order to promote his film “ Yamla Pagla Deewana 2”. In the second episode we could see Vidya Balan and Emraan Hashmi which was aired on 23 June 2013, they came for the promotion of their film Ghanchakkar. In the 12th episode of the how Shahrukh Khan and Rohit Shetty were there in order to promote their film Chennai Express. This episode was aired on 3 August, 2013. 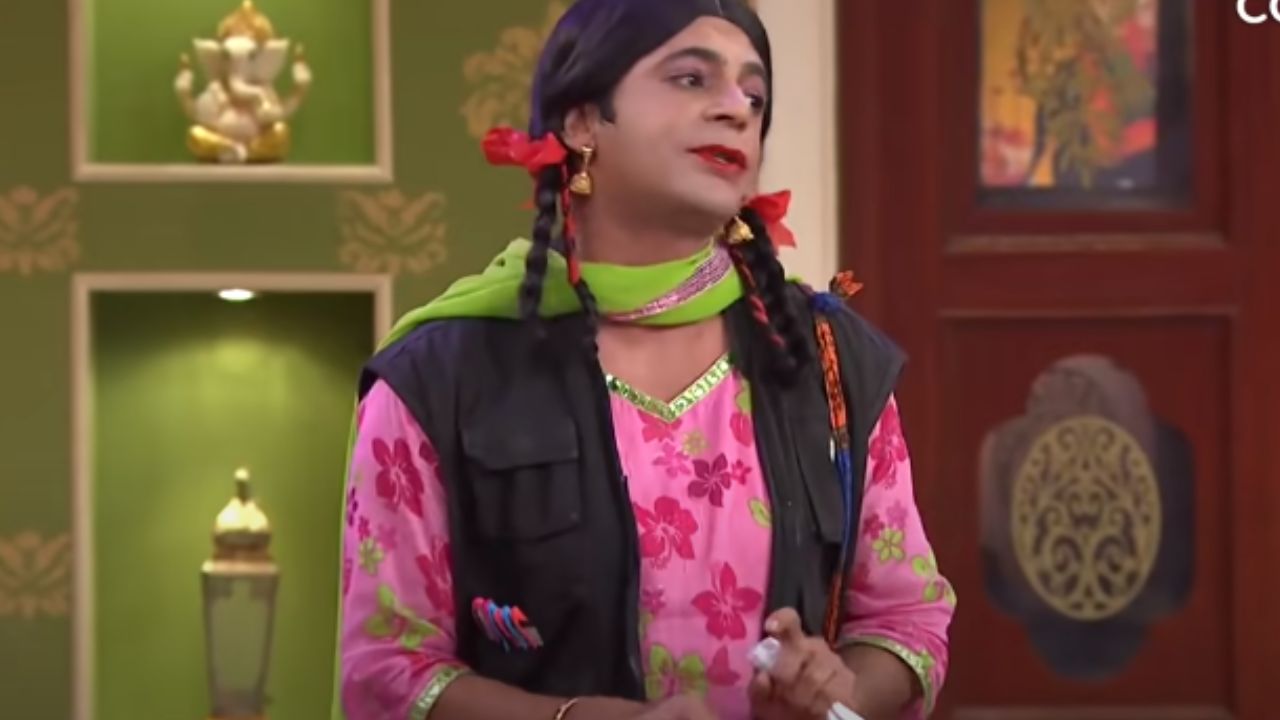 The character of gutthi was the most interesting one, it was praised by the audience very much. The character was portrayed by Sunil Grover. He is stand-up Comedian and actor. He was born on 3 August in the year 1977. Along with television shows he have also worked in famous movies like Gabbar Is Back, Bharat and The Legend Bhagat Singh. He came into limelight after his character of Gutthi in the show.