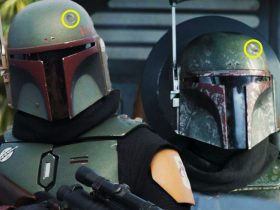 Beverly Hills , 90210 is an American telivision series. It is a teen drama which is created by Darren Star and the producer of the series is Aaron Spelling under the production company Spelling Television. The series in total had ten seasons. First  season was premiered in October 4,1990 and the last was premiered on May 17 2000. The series potrays the lives of a group of teens who are friends of eachother, they all live at Beverly Hills California. The series shows their transition from  highschool kids to college graduates and then towards the adulthood. 90210 here refers to one of the five ZIP codes in the city. 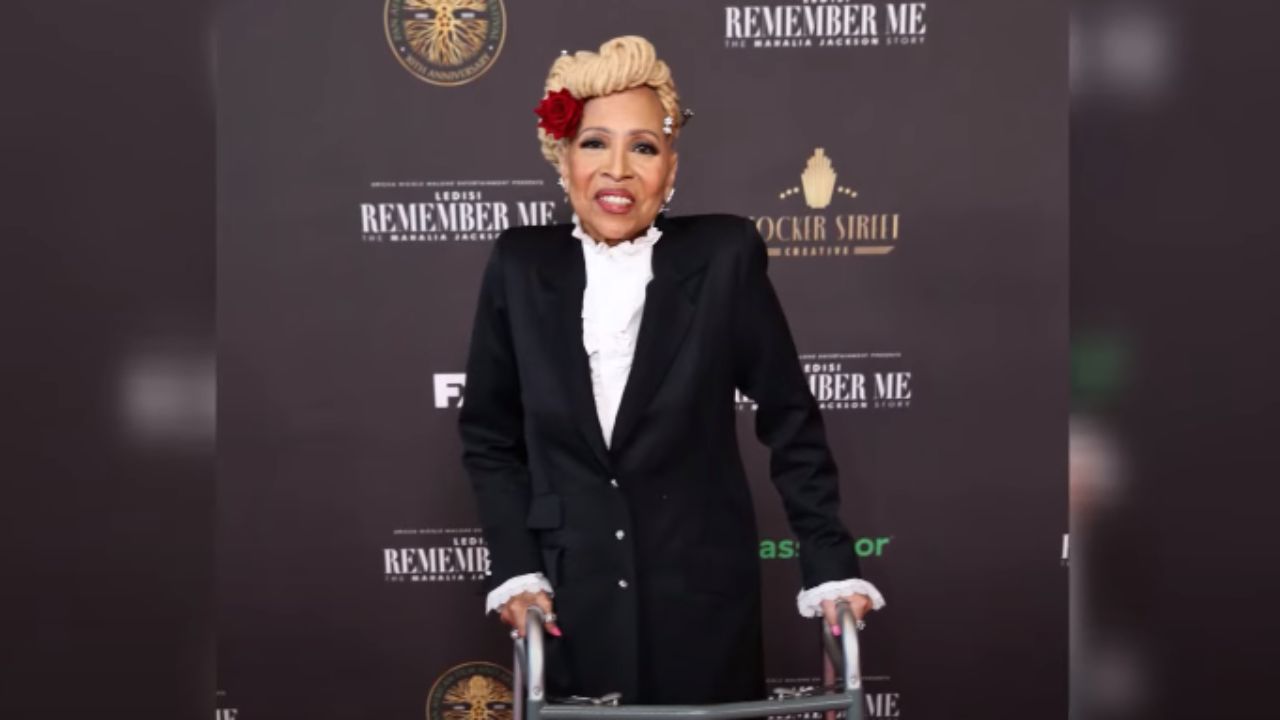 The full name of Denise Dowse was Denise Yvonne Dowse . She was an American actress and also a director . She was born on February 21, 1958 and breathed her last on August 13,2022. She was known best for her roles in Beverly Hills, 90210 in the character of Mrs.Yvonne Teasley in the series. Dowse was sent to coma in August 2022 due to a condition called meningtis which occurs due to the inflammation of the protective layer or membrane which covers the brain. But she lost her fight with the disease and died on 13 August at an age of 64 years. 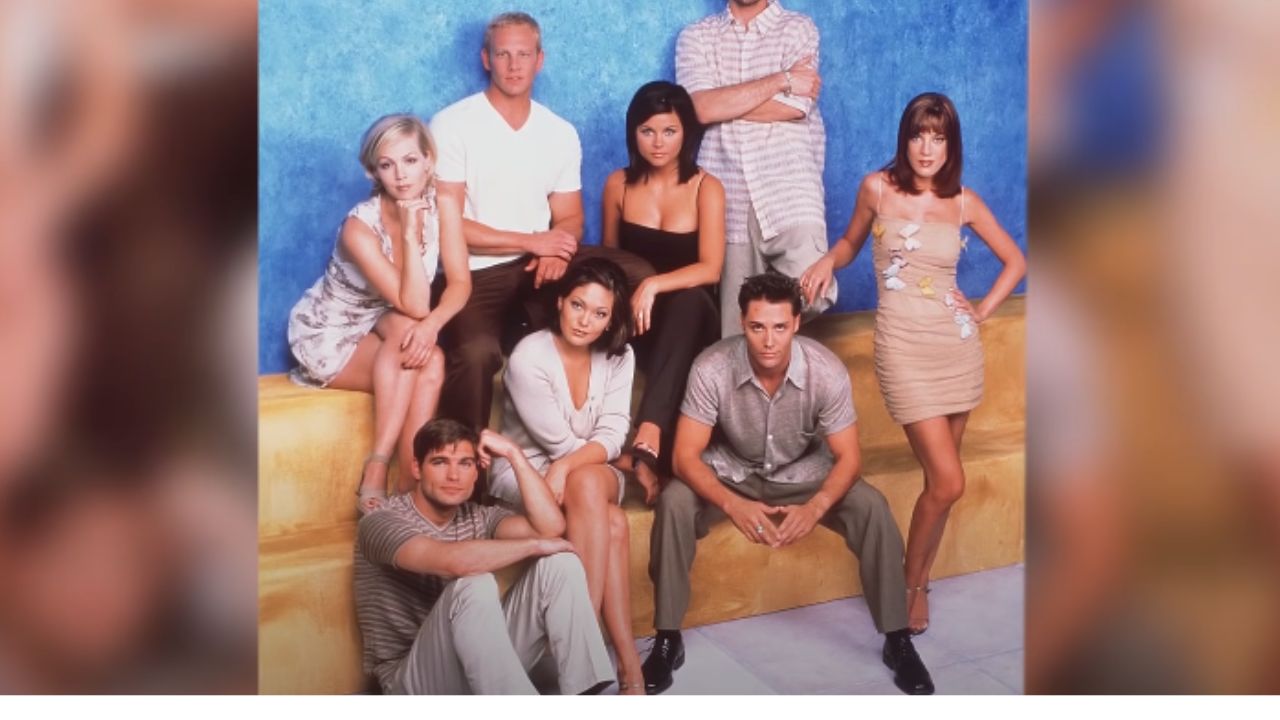 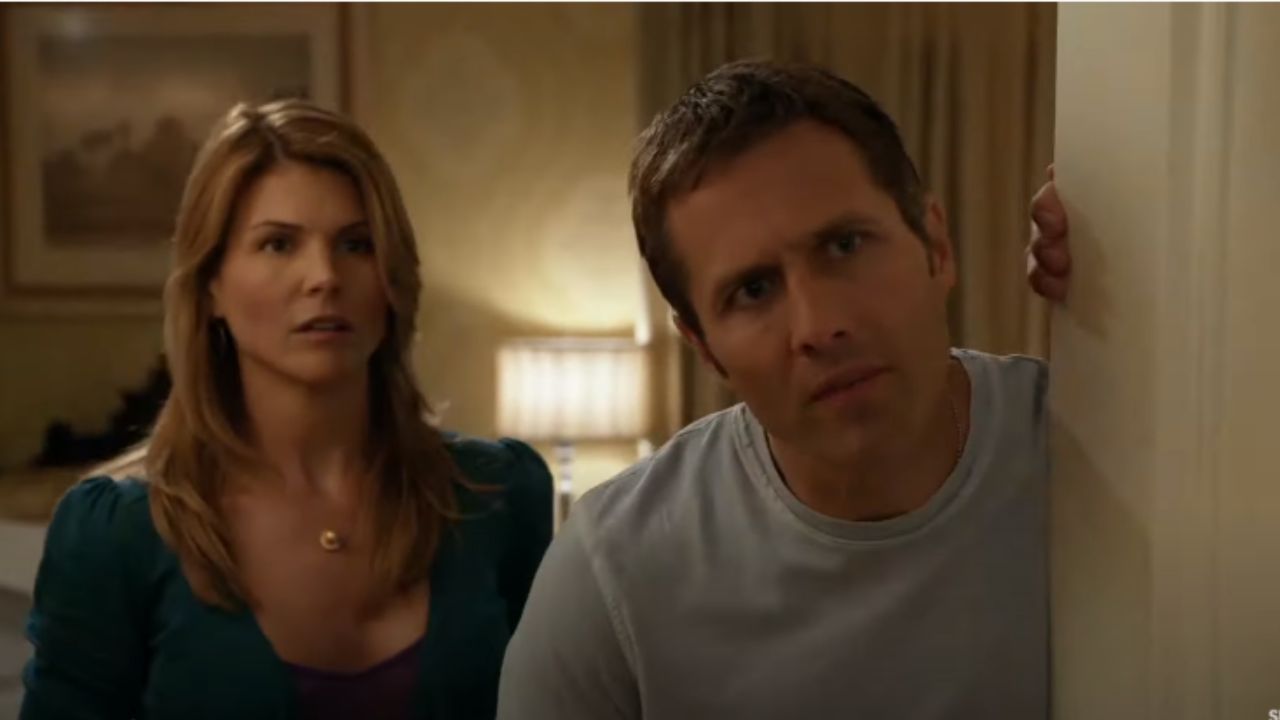 Beverly Hills , 90210 starts with n introduction of the Walsh Family which include two teenage twins Brandon and Brenda and their parents Jim and Candy . Due to the job transfer of their father Jim they all shifts from Minnesota to Beverly Hills, California. The story features Brandon as a flawed boy and on the other hand Brenda as a good-hearted rebel. Kelly as a good-natured girl. Most of these characters developed with due course of time . There were several guests stars who appeared and dissappeared for the recurring roles. The story revolves around the journey from childhood to adulthood which made each character even more mature than their past. The series showed various stages of growing up like love lives, career aspirants, parental issues and academic matters. 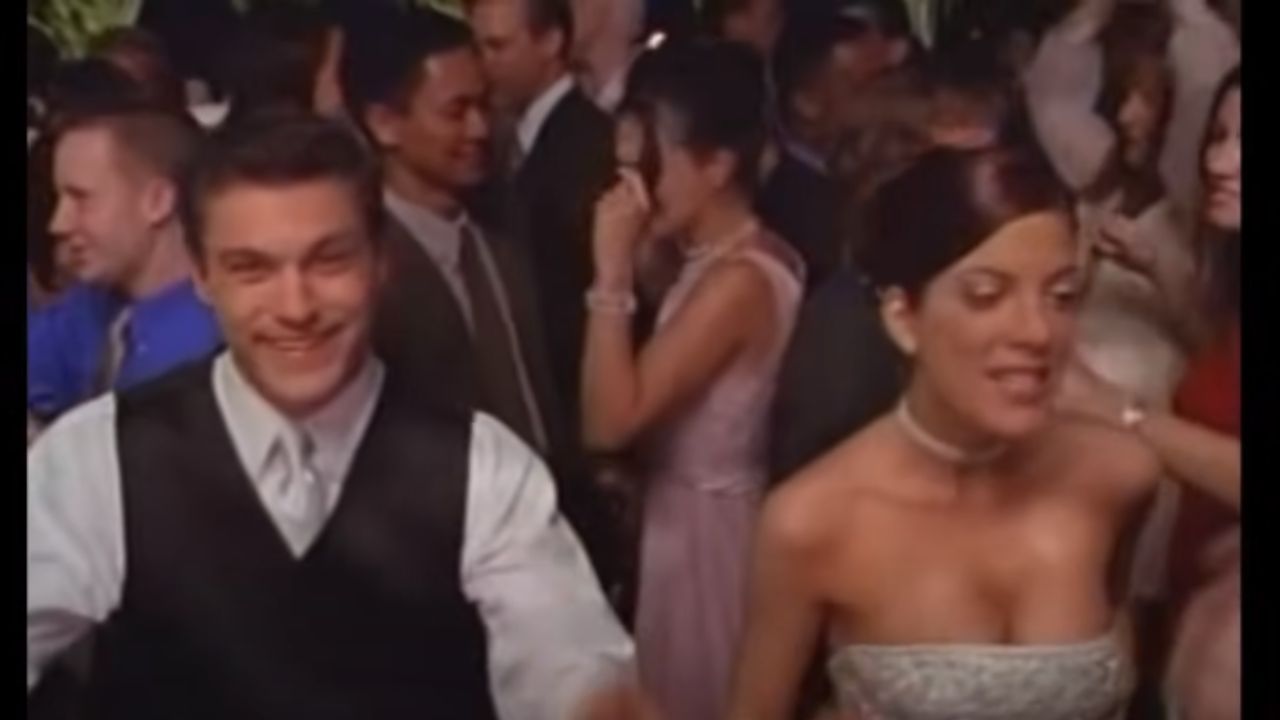 The tenth and the final season of Beverly Hills , 90210 contains 27 episodes. This was a very famous American television series. This season kept an eye on the teens as they move forward into their adulthood where they witness a lot of problems like Infidelity, kidnappings, homophobia, parenthood, pregnancy, grief, commitments, growing careers and marriage. But they all made life decisions and settled well. Relationships saw their end , the marrige of the much awaited and famous couple was seen, enjoyed and celebrated by friends and family. All the old friends made a reappearance with fresh characters as the show was coming to an end. 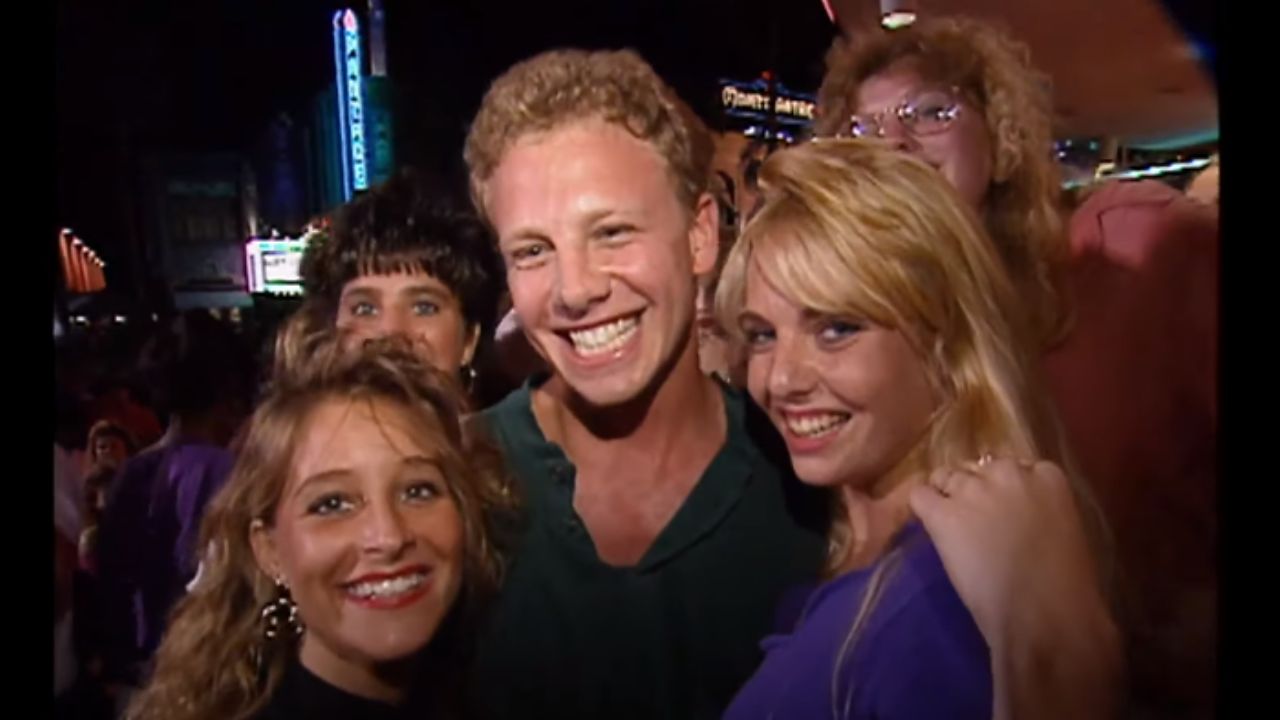