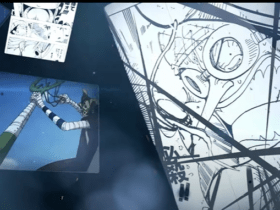 This is an American dark comedy and drama with a hint of romance, and this extraordinary series was created and directed by Sir Marc Cherry. This series sounds more dangerous than it is on screen. It premiered on August 15, 2019, and it will be a surprise that it was released on CBS All Access, and the first season includes a total of ten episodes. All the episodes were well received by the audience and liked by most of the people and the critics. The first season was released on CBS All Access, but the second season was released on Paramount+ on June 3, 2021. The series was even renewed for the Third season in December 2021. Unfortunately, all of it was thrown away before the production was about to begin in July 2022.

All the Why women Kill cast are listed below: 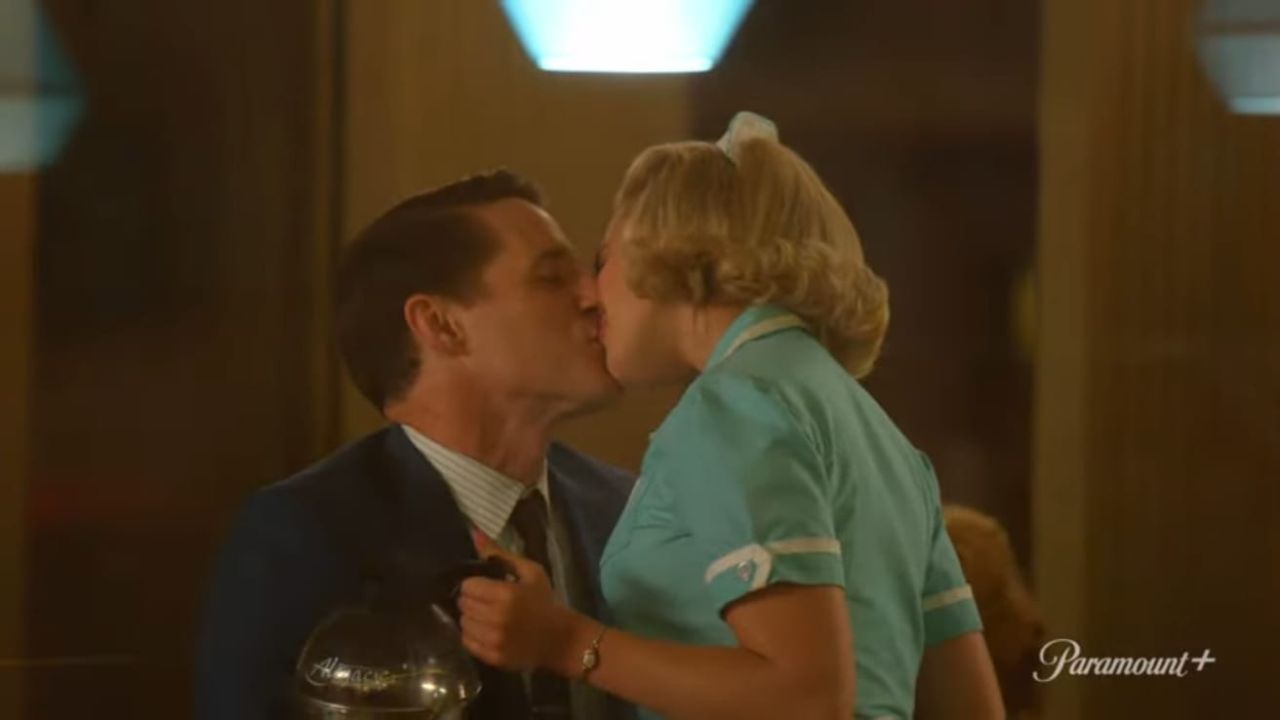 This series is long, and as long the series is, more people are included in the making of this series, and so does the Cast. Why women Kill has the largest casting team ever. There were different starkest for an additional season released in the other years. I have mentioned every casting member from each season and each year. 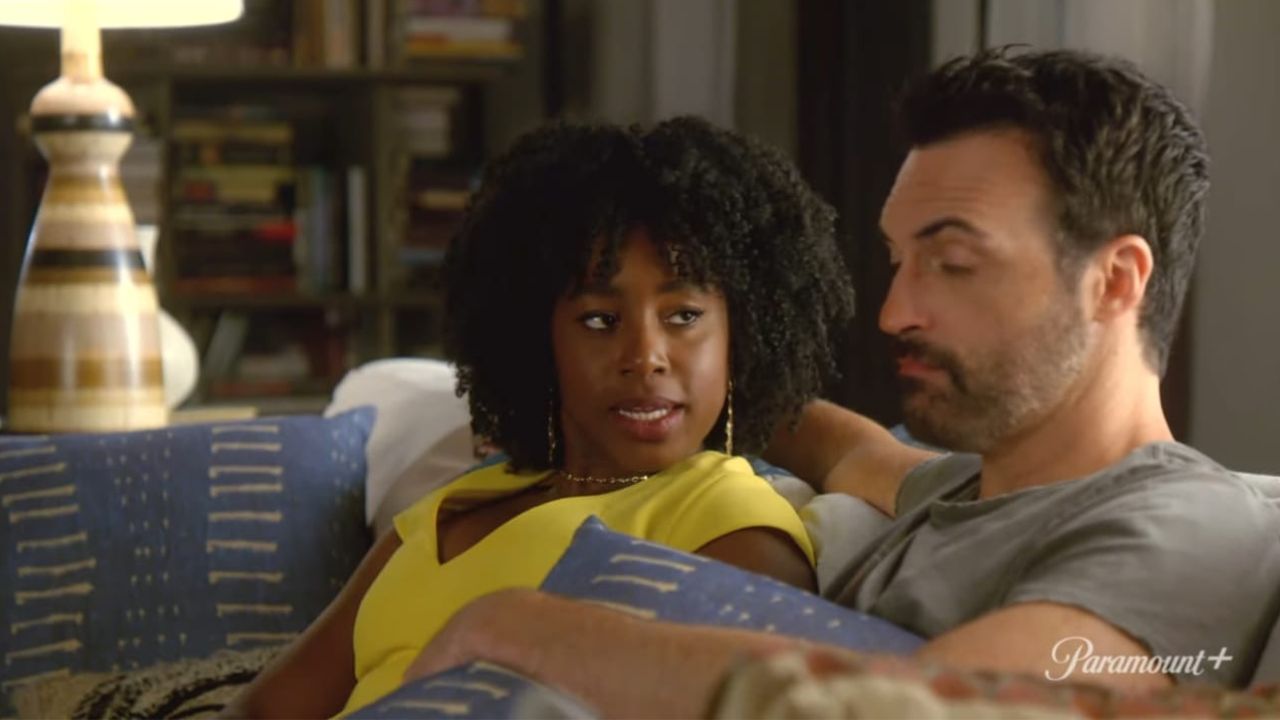 All the Guests they had