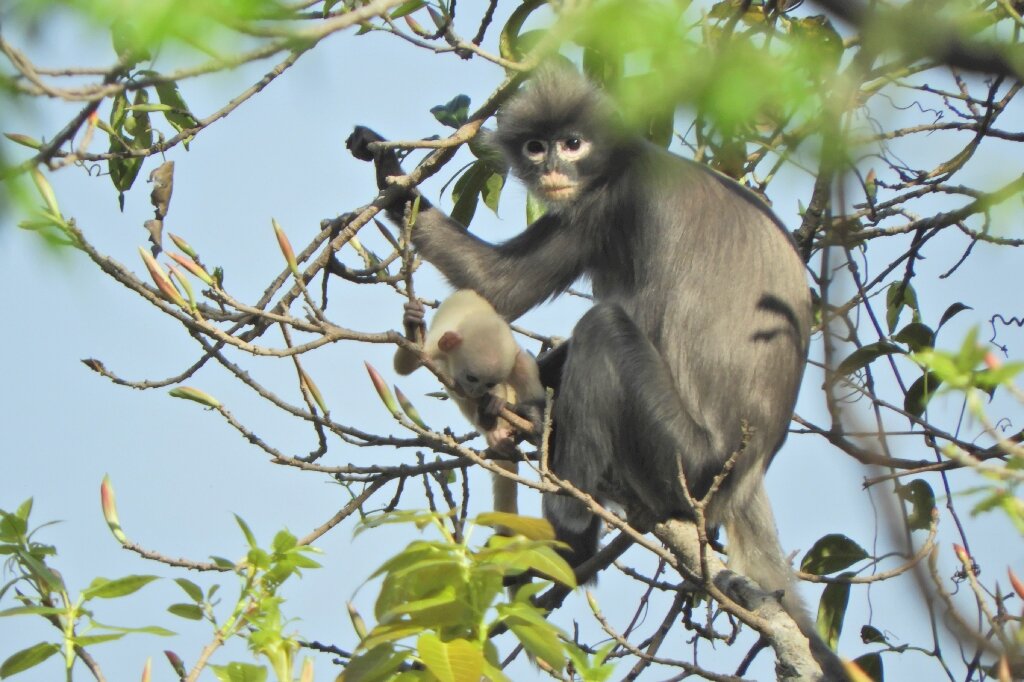 The focus of Dragon Ball Super: Super Hero will be on Gohan and Piccolo. Following Goku’s fight, Gohan was trained by Goku’s former nemesis Piccolo, who became an unexpected father figure. Gohan was first introduced in Dragon Ball Z. The upcoming movie is to be released in April.

From Super Saiyan 2 to Ultimate/Mystic, Gohan continued to develop his latent potential, and he was on the verge of overtaking his father as the best Z fighter. Despite this, Gohan was once again left out of Dragon Ball Super, with Goku and Vegeta taking center stage.

When it comes to battle, Gohan slacked off for the most part and relied on his old Super Saiyan transformations rather than his better Ultimate form.  While practicing with Piccolo, Gohan didn’t recover his Ultimate form until just before the Tournament of Power, as published in the written post on the Screenrant webpage.

At the 2022 Toei Lineup Presentation held on February 3, Akio Iyoku said, This time, the narrative is centered around Gohan and Piccolo according to @DBSChronicles on Twitter. It’s been over 40 years since the series began, yet there has never been a piece that has been so deeply felt like this one. The upcoming film’s plot will center mostly on Gohan and his original martial arts master, Piccolo.

Because the previously published teasers for the film contained very few glimpses of the series’ conventional protagonist in action, there was considerable suspicion that the film may center on another hero besides Goku. At the Jump Festa conference in December, the most current trailer for the film, which mostly included footage of Gohan facing the film’s two new android adversaries, Gamma 1 and Gamma 2, was displayed.

The current Granolah the Survivor arc of the Dragon Ball Super manga, for example, has been criticized for focusing on Goku and Vegeta to the detriment of the rest of the characters in the Dragon Ball series. The title of the film, according to Iyoku, was chosen to underscore the film’s aspirational elements. There was a lot of discussion about including Super in the title, but we wanted to express the notion that everyone is a hero Iyoku said, according to the post on the CBR.com website.