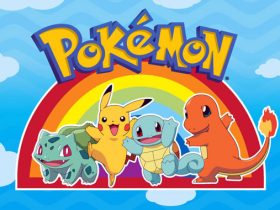 A much anticipated third season of the anime series “Demon Slayer: Kimetsu no Yaiba” has been released. Again, the focus is on the Entertainment District storyline, but the emphasis has shifted from the Flame Pillar Kyojuro Rengoku to the Sound Pillar Tengen Uzui. The curtain closed on the former, first produced into a movie and later reincarnated as a seven-episode series earlier in October.

Demon Slayer is the tale of Tanjiro Kamado and the butchering of his family by a demon. Unfortunately, Tanjiro’s sister has also turned into a demon. He embarks on a grueling journey to take revenge for his family’s murder and find a way to turn back his younger sister into human form. He is turned into a Water Breathing” demon slayer and is ably assisted by the “Thunder Breathing” Zenitsu Agatsuma and “Beast Breathing” Inosuke Hashibira. 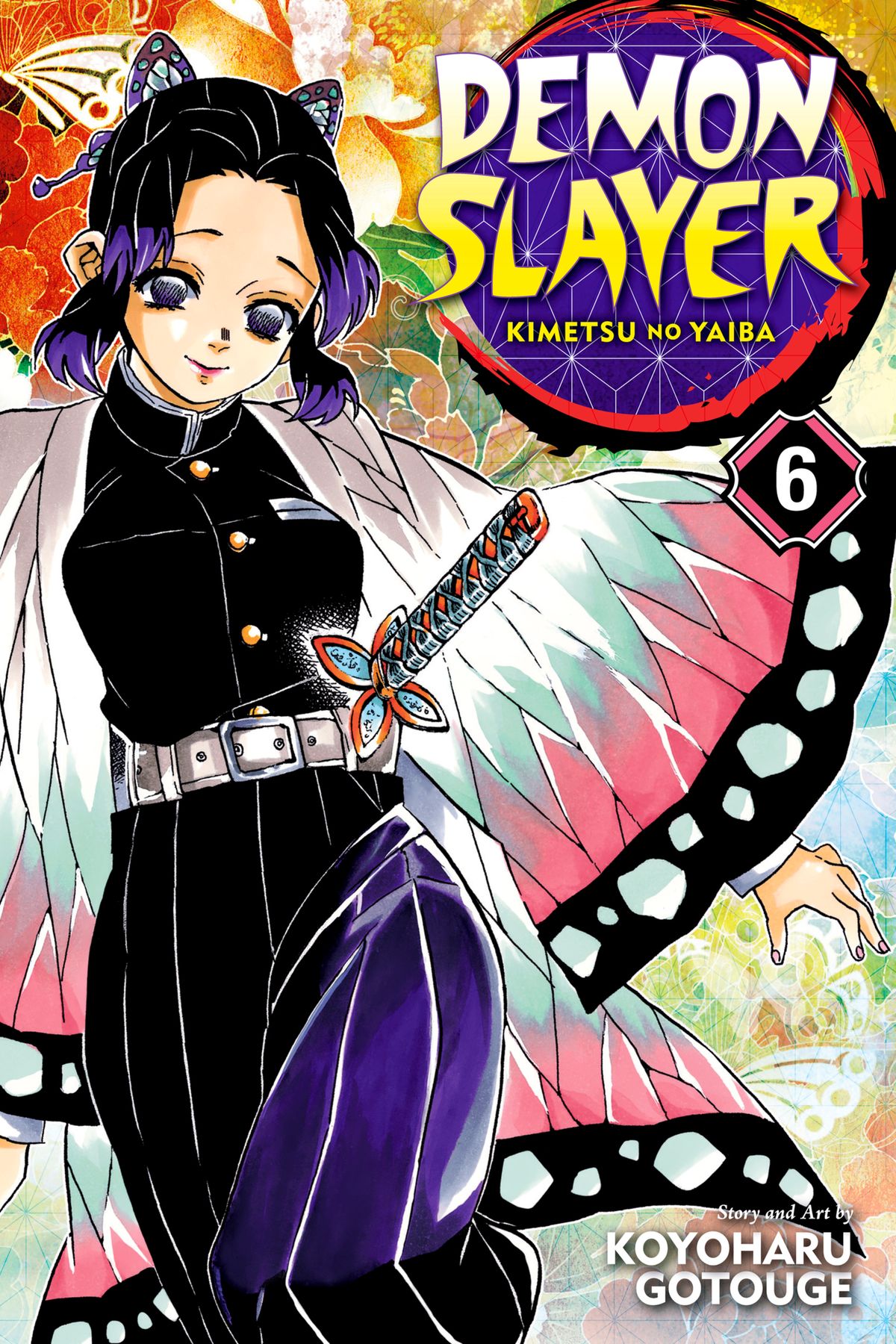 The opening episode acted as a bridge between past and present

The latest season-opening episode served as a bridge between the conclusion of the Mugen Train arc that features Rengoku and the beginning of the Entertainment District arc that stars Uzui. Demon Slayer manga fans are in for a bonanza since the events follow the manga story faithfully.

The episode is extended to 45 minutes. Still, fans are not satiated

The first episode has surged from 25 minutes to 45 minutes. However, the thirst of Demon Slayer fans has not been satiated. No wonder fans have been waiting for the sequel since the release of the 2020 feature film. The start of the season was pretty intense and culminated in the fierce Mugen Train battle, and sets off on a new mission with Uzui.

The transition is also a foretelling of the background of the mysterious Hinokami Kagura technique used by Tanjiro and coming events. It will also become an essential precursor to the ultimate showdown with the nemesis Muzan Kibutsuji. 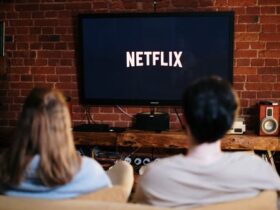