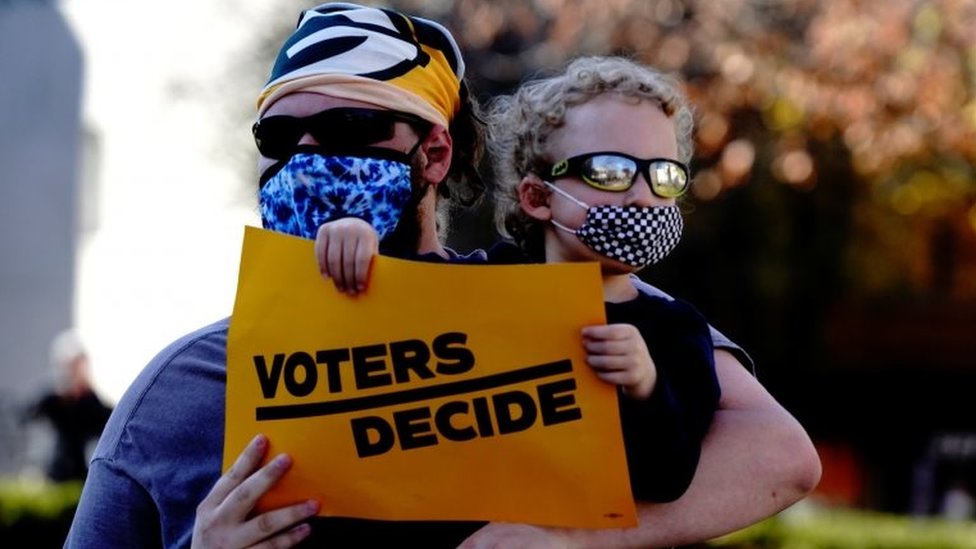 Cha Jun Hwan has recently become a popular topic in South Korea after stealing hearts with his routines in the 2022 Beijing Olympics. Because of his idol-like appearance and graceful abilities, he was dubbed the “Prince of Figure Skating.” As his popularity grew, a video from his elementary school days went viral.

During an episode of MMTG, MC JaeJae had to ask him about it. Cha Jun Hwan claimed they exchanged phone numbers after the show, but he quickly lost her number when his phone broke. He has never changed his phone number since, so he believes Jin Ji Hee’s responsibility is to contact him, Koreaboo posted.

JaeJae received a phone call from Jin Ji Hee, which surprised Cha Jun Hwan. The actress denied his claims and stated that she did not have his phone number, to begin with. While what happened back then will remain a mystery, the two were reunited for a brief moment thanks to the show.

The reunion on The Running Man show

According to Soompi,Cha Jun Hwan and Jin Ji Hee were partners on the figure skating variety show “Kiss and Cry” in 2011. Following Cha Jun Hwan’s Olympic success, clips of the pair on “Kiss and Cry” gained new attention.

“Running Man” has requested the two stars to appear as guests on an upcoming episode due to popular demand for a reunion. It’s raising expectations for the duo’s chemistry and the other “Running Man” cast members.