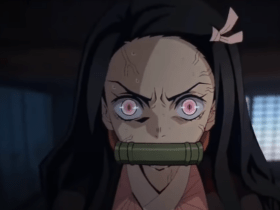 Secretary of Education Miguel Cardona laid out his strategy for college affordability in a significant announcement on Thursday. One notable exclusion is student loan forgiveness on a large scale. While Cardona acknowledged that escalating tuition expenses have resulted in substantial student loan debt for many Americans, he did not mention mass student loan cancellation as a possible solution for debt reduction.

Cardona noted the rising expenses of higher education and how they might lead to a lifetime of student debt for some students. However, he did not go into detail about a plan for widespread relief. It’s also inexcusable to be saddled with enormous student loan debt for decades because you choose to pursue a college education.

During his speech, Cardona said that too many intelligent Americans avoid higher education because they are afraid of debt and believe that college is out of reach. When post-secondary education is out of reach for students and their families, he noted that they retain a posture of neglect, the Insider reported.

Borrowers with student loans can get their loans forgiven entirely if they file a borrower defense to repayment. Biden is a supporter of both targeted and broad-scale student loan cancellation. For example, Biden has stated that he can eliminate college loans for millions of debtors. He wants Congress to instantly cancel up to $10,000 in student loans for debtors.