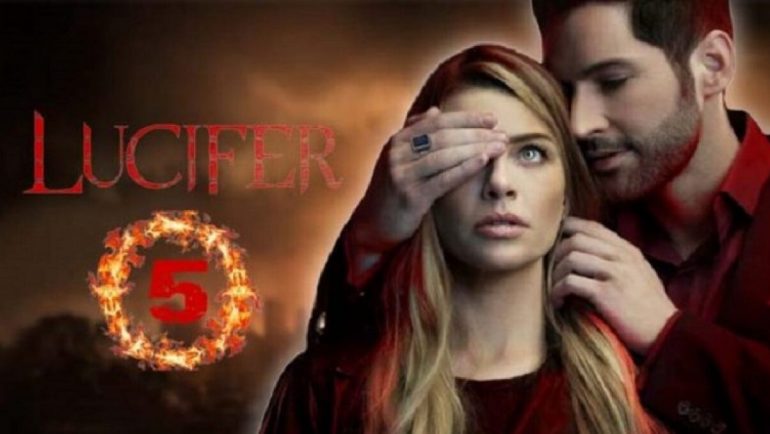 The talented cosplayer was able to portray all nine original Titans, who have each played a vital role throughout Attack on Titan’s story and mythos, using mostly wigs, colored contacts, and body paint.

Using only wigs and body paint, a single Attack on Titan fan and cosplayer recreates all of the history-making Nine Titans. The Nine Titans have indeed been resurrected thanks to the efforts of Yaiza.

Perez was previously recognized for their equally excellent portrayal of Momoshiki Ohtsutsuki, the Boruto villain. That look was produced entirely with cosmetics and body paint, just like their Attack on Titan cosplay. Yaiza Perez posted on Instagram their amazing Attack on Titan Cosplay masterpiece.

The Nine Titans were created by Ymir and her descendants, who were among the first humans to be able to change into enormous giants and the creators of the ancient Eldian Empire in Attack on Titan. The ability to transform into these most powerful titan forms was passed down through the years, and it was both feared and respected in equal measure.

The ability to transform into the Attack Titan was eventually bestowed to a young Eren Jaeger, setting in motion the events of Hajime Isayama’s anime and manga series, as published by the CBR page.

Eren and his Attack Titan are the starting point for Attack on Titan cosplay. The terrifying cosplay demonstrates how powerful the star is when altered, and more cosplays are on the way. Then comes Annie and the Female Titan, followed by Bertholt’s Colossal Titan.

The following Titans are the War Hammer Titan, the Armored Titan, the Jaw Titan, the Cart Titan, and the Beast Titan. There’s also the Founding Titan to consider, albeit they’re not featured in this project. If we’re being technical, Eren represents both because his father forced him to inherit the Founding Titan a long time ago, so that’s a two-for-one deal.

The masterpiece is courtesy of Yaiza Perez. It was there that the cosplayers revealed the year-long cosplay project they’d been working on. After all, they believed it was past time to use their body painting skills to bring each of the Nine Titans to life, and the finished product is spectacular, as specified by the Comicbook site.