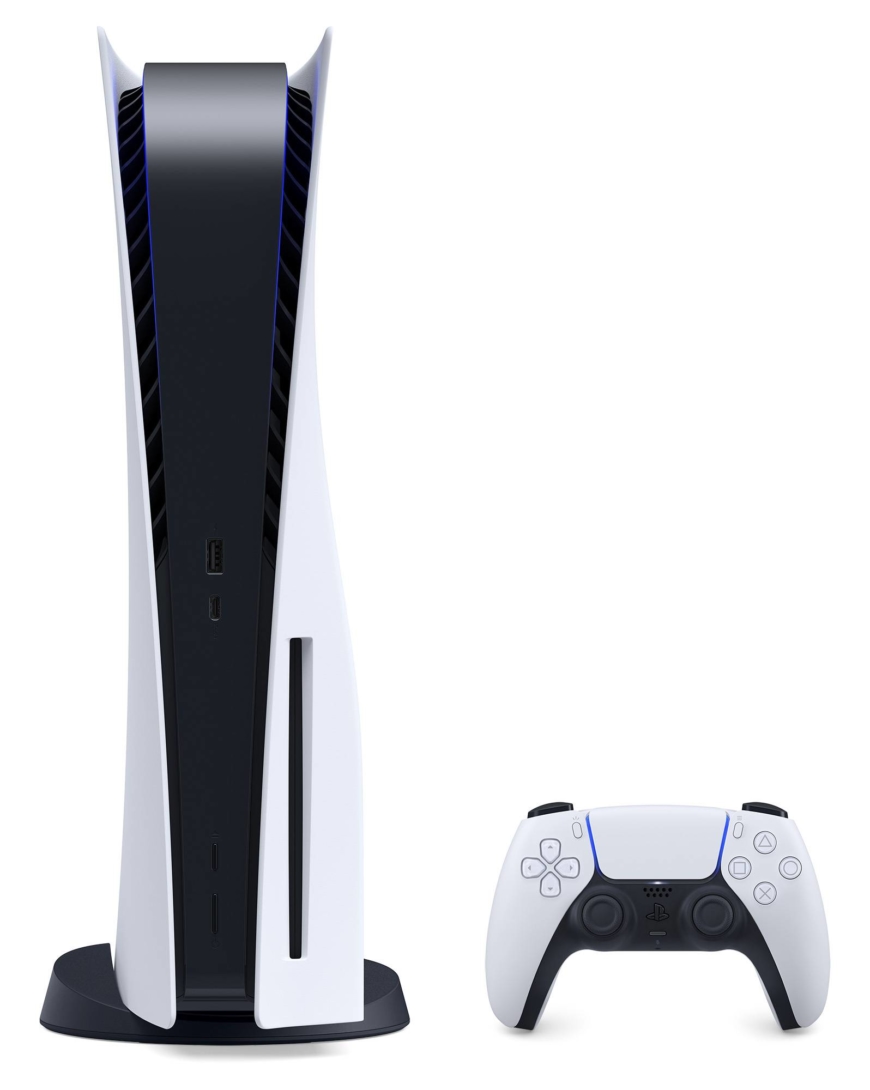 Holiday 2020: New Consoles Are Releasing In Japan On Time

The “Manga to Anime Short-Film Contest” was organized by the Animator Supporters non-profit organization on Saturday, February 12. Prominent Japanese animators will take the first entry and turn it into an anime short film of approximately 5 minutes long.

The competition is open to everyone, from amateurs to experts. As long as they have not been previously published in an official serialization, older works are still eligible for submission. Entries should be between 8 and 16 pages long.

According to Anime News Network, the prize fund is around $1,350 for third place, $2,700 for second place, and $4,500 for first place. Submissions will be accepted through September 30. The contest’s English webpage has instructions on how to enter.

This is, possibly, the first manga contest in the history of the world in which the winning entry is adapted into an anime production. Many manga series are now being converted into anime series.

As per the report, There are works that are easier to adapt to and those that are more difficult to adapt among them. There have been numerous manga series in the past that, despite the fact that the comics themselves are wonderful, did not acquire anime adaptations.

They created this contest because they wanted to bring attention to these outstanding works while also providing an option for them to gain greater public awareness through adaptation.

Who are the Anime Supporters?

The organization Animator Supporters was established in 2010. It is in charge of the Animator Dormitory project, which is a dormitory for aspiring animators in Tokyo.

Anime News Network reported that in 2011, it established The New Animator Grand Prix competition, which aimed at new animators and provided prize winners with a year’s worth of housing assistance.

Through its YouTube channel, the organization also routinely publicizes information regarding labor difficulties in the anime industry to a wider audience.