Comedy is a genre which is loved by each and everyone. People love humor with thrill. Laughter which comes while reading or watching these series generate a positive vibe in the surroundings. Comedy series are best to watch and hear with our friends and family. In this article we will suggest you some of the best comedy manga of all times. Comedy is just not limited to a single genre, comedy can be incorporated with different genres like fiction, action, Thriller etc. There are various comedy mangan which can entertain us in different ways. 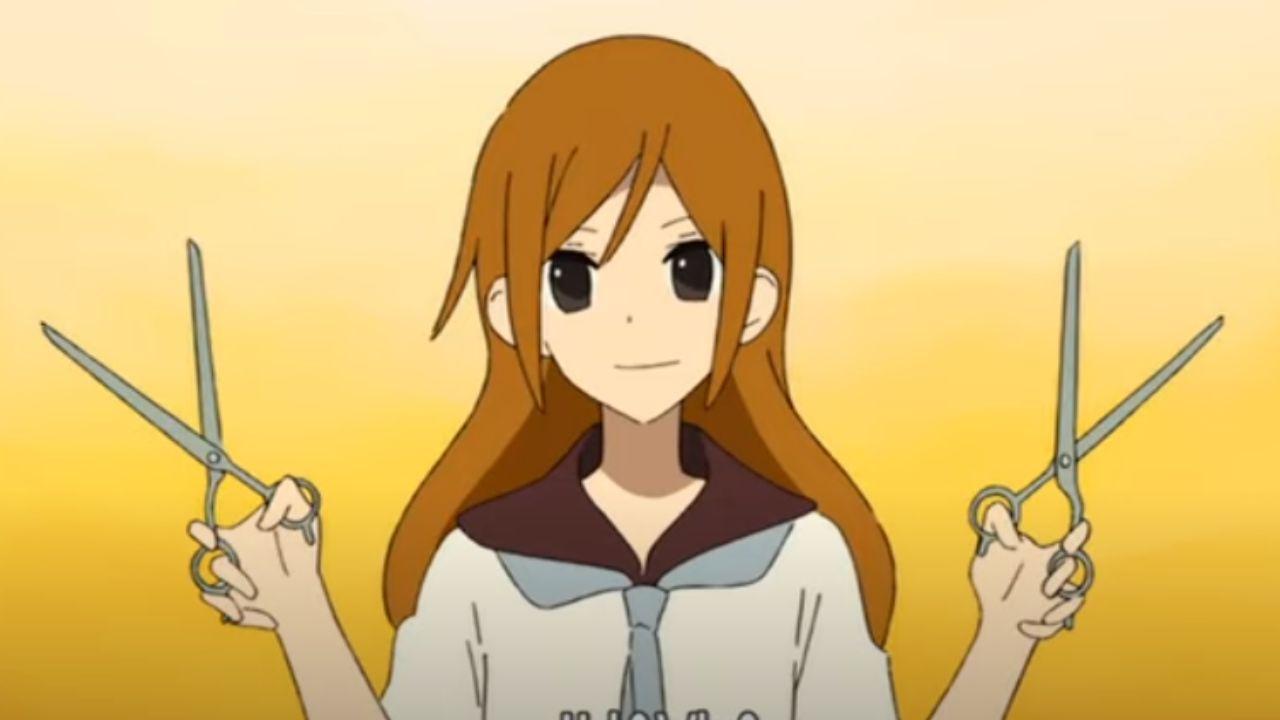 One Punch man is a Japanese Manga series, which is based on a japanese superhero. The story is about a superhero who can defeat the opponent in only one punch. The series is written and illustrated by One and yusuke murata respectively. One released the webcomic version in early 2009. The manga comes under the genre of action, comedy and suspense. An anime adaptation for the comic was also released, which was directed by Shingo Natsume. The series was produced by Chinatsu Matsui, Nobuyaki Hosaya, Keita Kodama and Ayuri Taguchi. The anime adaptation had a total of 24 episodes. Grand Blue is a japanese Manga series, which comes under the genre of Comedy. The series is written by Kenji Inoue, and the illustration is done by Kimitake Yoshioka. The pub;ication company was Kodansha, and it was published on the magazine “ Good! Afternoon. The anime adaptation for the manga comic was also released, it was directed by Shinji Takamatsu. The producer of the series were Toshihiro Maeda, Makoto Furukawa, Ryohei Suzuki and others. The story of the manga revolves around the life of Iori Kitahara who took admission in a college and is looking for starting up a new life. 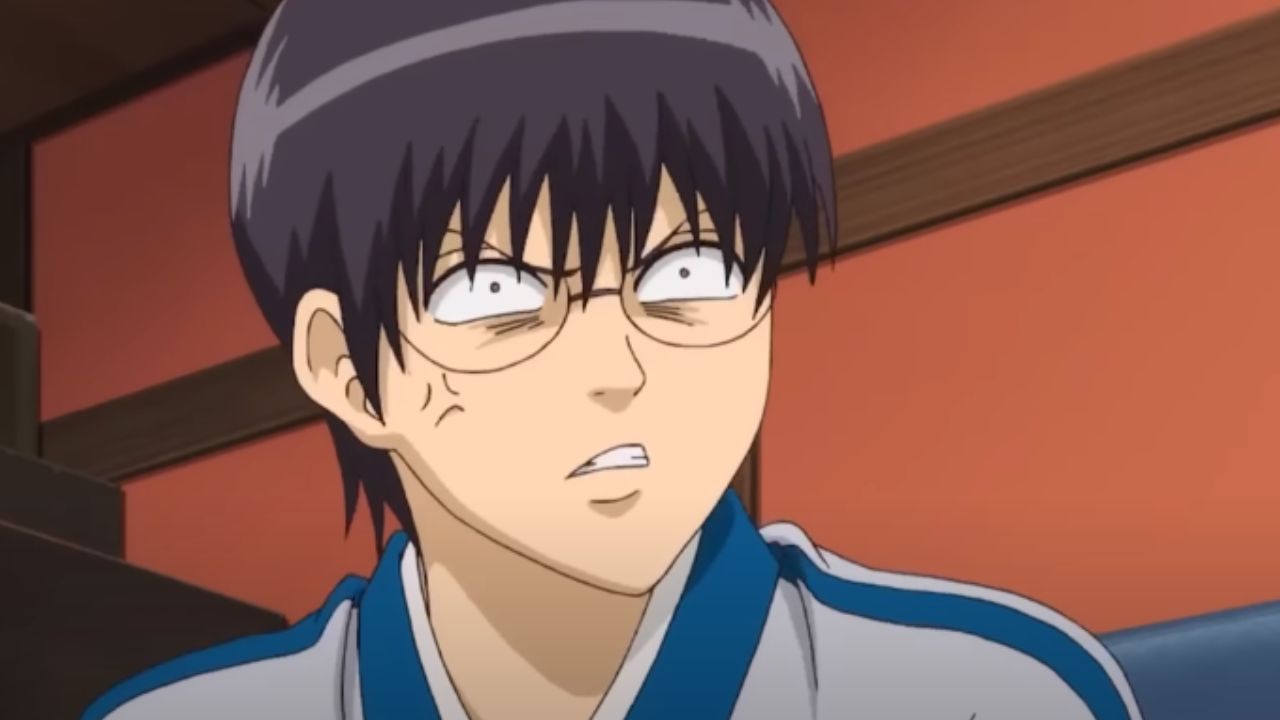 Ginatama series comes under the genre of comedy,science and fiction it is a Japanese Manga series which was written by Hideaki Sorachi, and the illustration is also done by him. The story of the series is about the point of view of a boy named Samurai Gintoki Sakata, he is freelancer and live with two of his roommates named Shinpachi Shimura and Kagura, they pay the rent of the room collectively. The anime adaptation for the manga series was also made by Chizuru Miyawaki and the producer of the series was, Susumu Matsuyu and many others.  He helps the boy Shinpachi Shimaru by saving his sister from an attack of aliens, Shinpachi accompanies Sakata and helps him in doing his the freelancing work and to pay the bills. 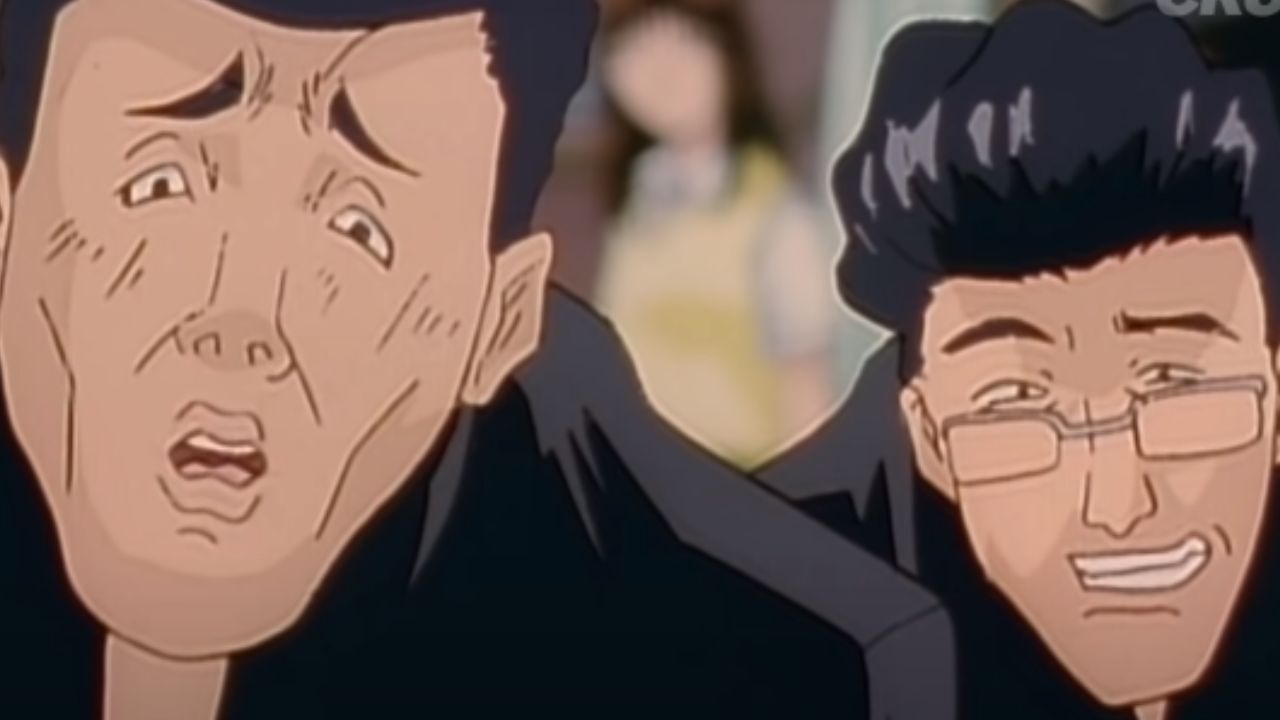 Great Teacher Onizuka is a Japanese manga series which is written by Tooru Fujisawa and illustration is also done by him. Is officially abbreviated as GTO. The publication  of the series began on January 1997 and last was published on February 2002. The chapter consists of 25 volumes. The anime adaptation for the series was made by Noriyuki Abe, and story was written by Masashi Sogo. The story revolves around a boy who is 22 year old boy who is a virgin and was also a part of gang. He meets up with a school girl at the shopping mall, who agrees to go on a date with him. He intends to sleep with the girl but is unable to do show because the girl’s present boyfriend shows up. When he sees that girls boyfriend is a teacher, he also intends to become a teacher and gets to explore more about himself.