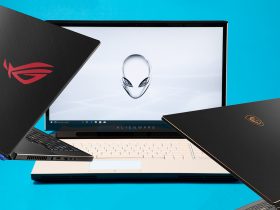 These are the Fastest Laptops For Gaming in 2021 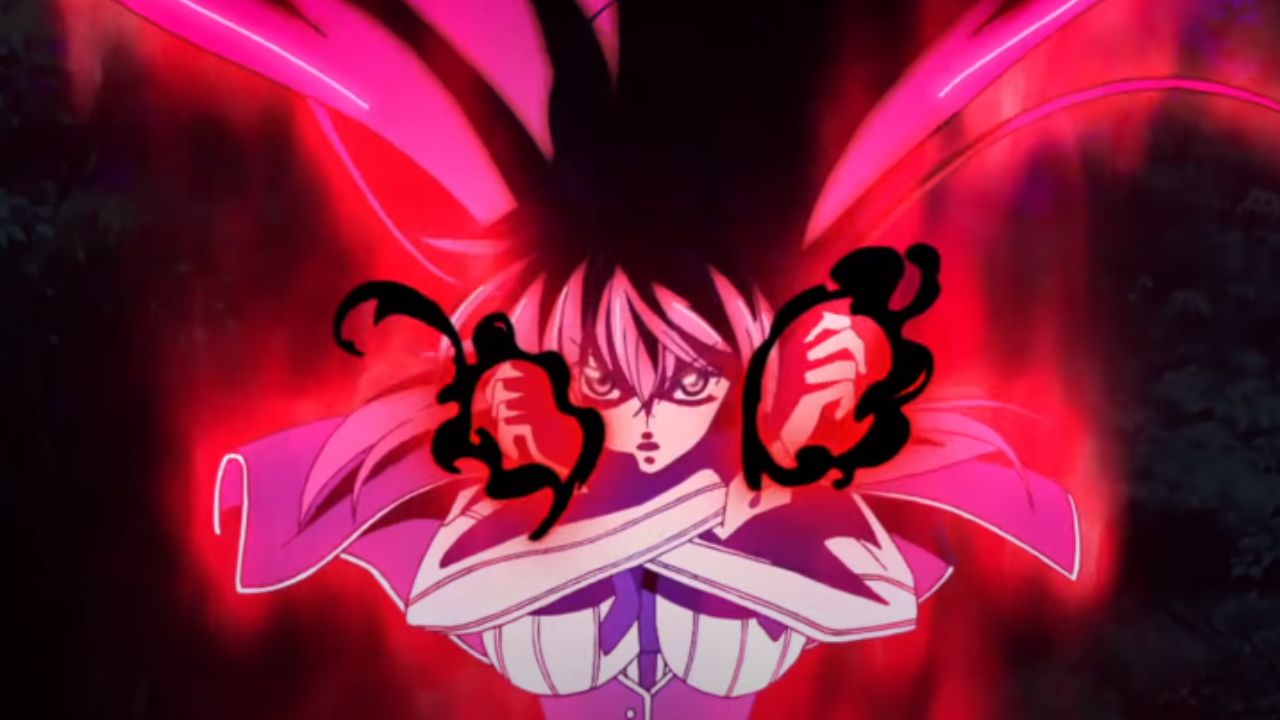 High School DXD is a anime series which is an adaptation of light novel illustrated by Miyama-Zero and written by Ichiei Ishibumi. The series comes under the genre of  comedy, harem and supernatural. It was first premiered on July 7 in the year 2013, and was concluded on 22 September, 2013. The series consisted of a total of 12 episodes. It is directed by Tetsuya Yanagisawa and written by Takao Yodhioka. The plot of the series is all about Issei Hyodo, who is a high school student at Kuoh Academy. His only desire is to be a harem king, but instead he gets killed by her first date. The date turns out to be a fallen angel. 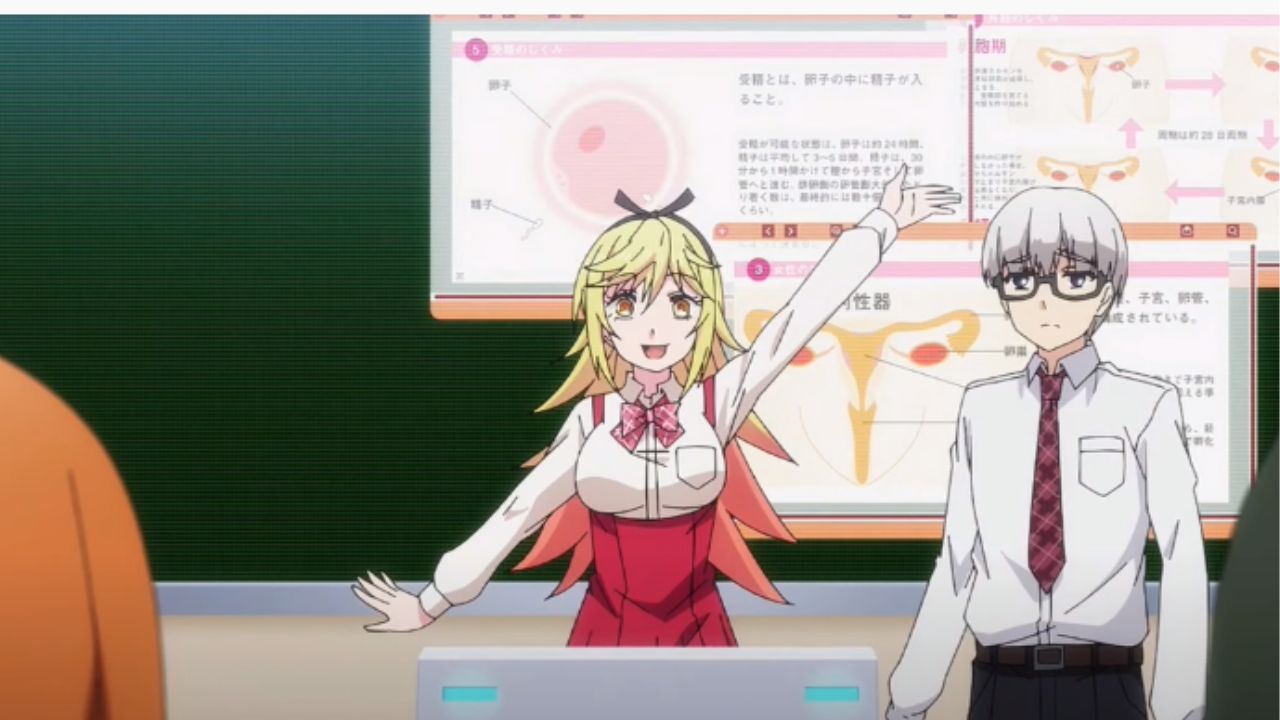 The harem anime World’s End Harem is an adaptation of the japanese manga series, which is written by Link. The anime series is written by Tatsuya Takahashi. It was first premiered on October 8, 2021 and the series was concluded on March 18, 2022. It was streamed by Tokyo MX, BS Fuji. The series consists of a total of 11 episodes. The storyline of the series revolves around a character named Reito Mizuhara, who is suffering from a rare disease called Cryostasis. The story is of 2040, he is waiting for the development of a cure for the rare disease that he suffers. When he wakes up in the year 2045, he come across the information of spreading of a new virus named MK or man killer. The virus only affects the males and can cause the dissappearance of male population from the world. 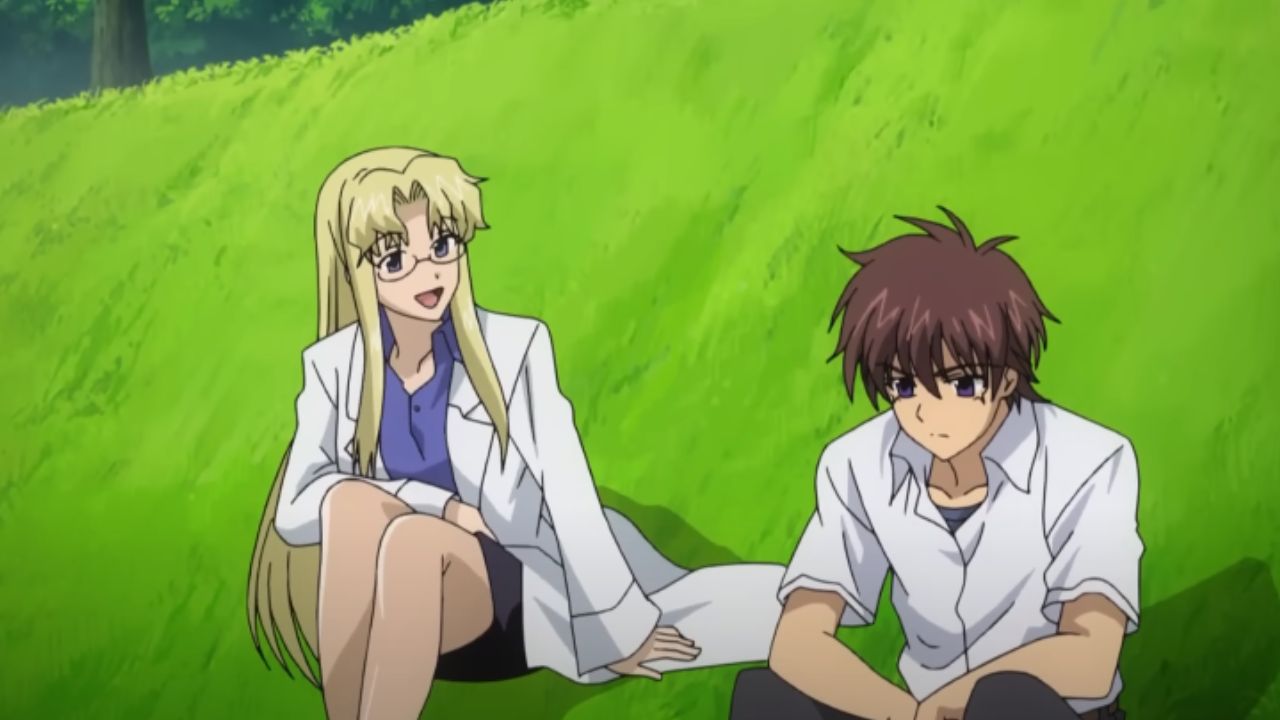 Demon King Daimao is an anime adaptation of novel ichiban ushiro no dai Mao, which was written by Shotaro Mizuki. The anime series was released on 2 April, 2010 and the series was concluded on  June 18, 2010. The series consisted a total of 12 episodes. It comes under the genre of science, fantasy and harem. Demon King Daimao is directed by Takashi Watanbe and the plot is written by Takao Yoshioka. The storyline of the series revolve around a boy named Akuto Sai, who desires to serve his country by being a magician. He gets admitted to Constant Magical Academy, his aptitude test preducts his future as a demon king. 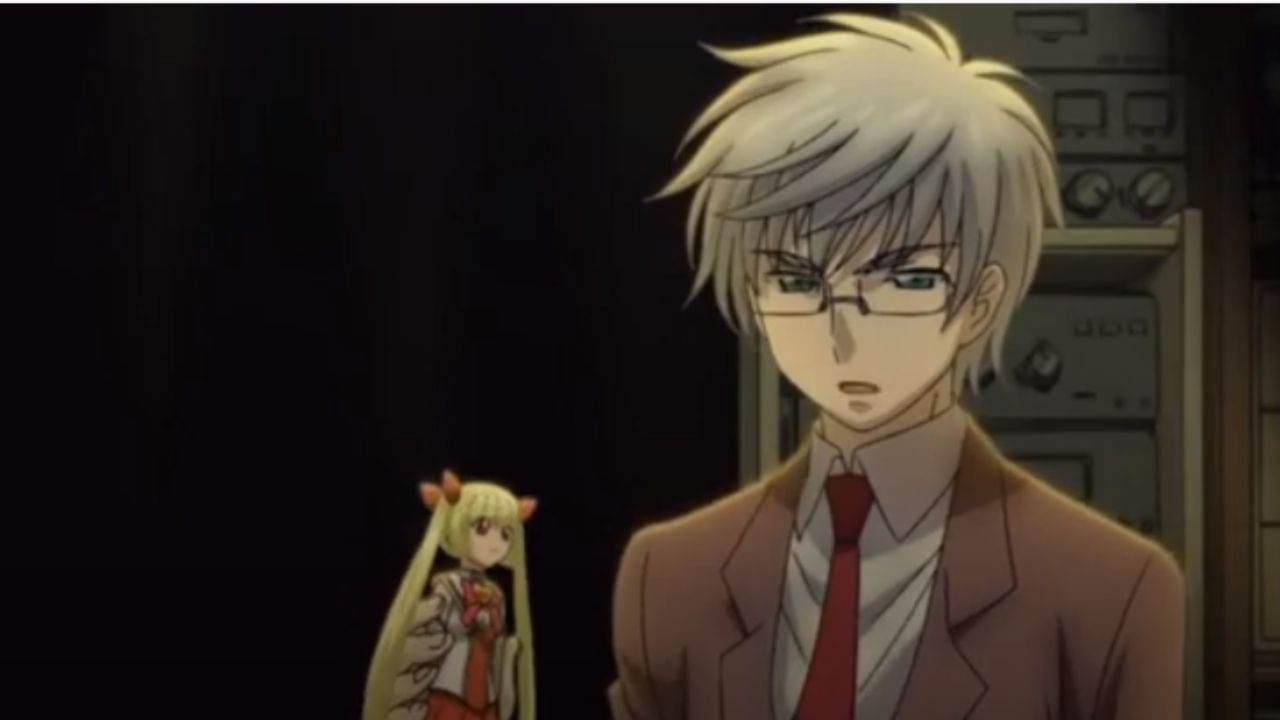 Heaven’s Lost Property is one of the famous harem anime, it also comes under the genre of comedy and fantasy. The anime series is an adaptation of manga series which is written by Suu Minazaki. It was first aired on 4 October, 2009 and the series was concluded on 27 December, 2009. The series had a total of 13 episodes. The storyline revolves around a character Tomoki Shakurai,he is a teenage boy and has a motto of peace and quiet. At night he often dreams of meeting angels. He finds it difficult to live with his karate chop neighbour. Later he comes across a fallen girl and encounter her, after that the girl becomes his servant. 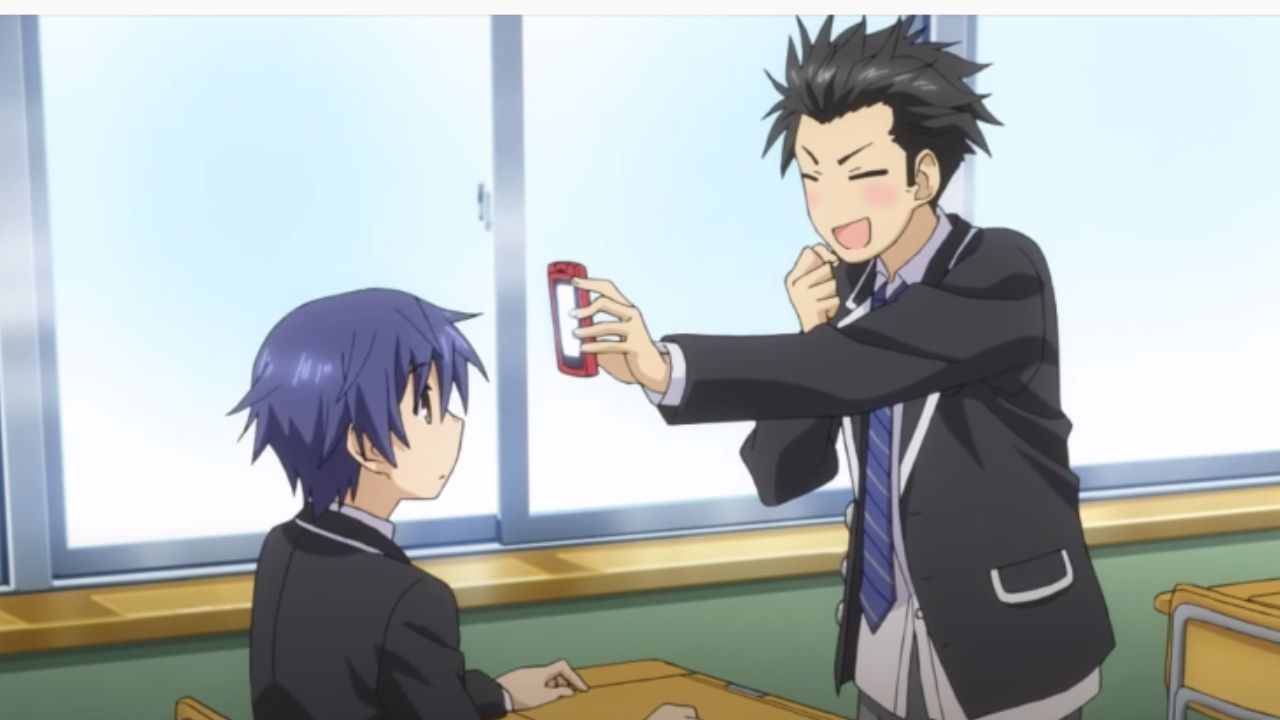 Date A Live is an anime adaption which is based on the novel written by Koushi Tachibana and illustration is done by Tsunako. It comes under the genre of harem, romantic comedy and science fantasy. The series is directed by Keitaro Motonaga and Jun Nakagawa. Plot is written by Hideki Shirane and Fumihiko Shimo. The series was premiered on MTV, Chiba TV and other platforms. It was premiered on April 6, 2013 and is still running with episode count of 46 +.  In the opening of the series we can see occurring of a weird phenomenon named as ‘spatial quake’, it resulted in causing 150 casualties and devastated the centre of Eurasia.