Russian doll season 2 is an American television series. Which comes under the genre of comedy and drama. The series is created by Natasha Lyonne , Lesley Headland and Amy Poehler. It was premiered on Netflix on February 1, 2019. The series starrs Natasha Lyoone, Greta Lee, Yul Vazquez and many more actors. The television series is originated in United Nations, and is available in various languages like English, German and Hungarian. The series includes two seasons along with 15 episodes in total. The producers of the series include John Skidmore, Ryan McCormick, Alice Ju, Ben Poppleton and Isabel Richardson. Originally it was released on Netflix. In the following article we will get to know more about the television series. 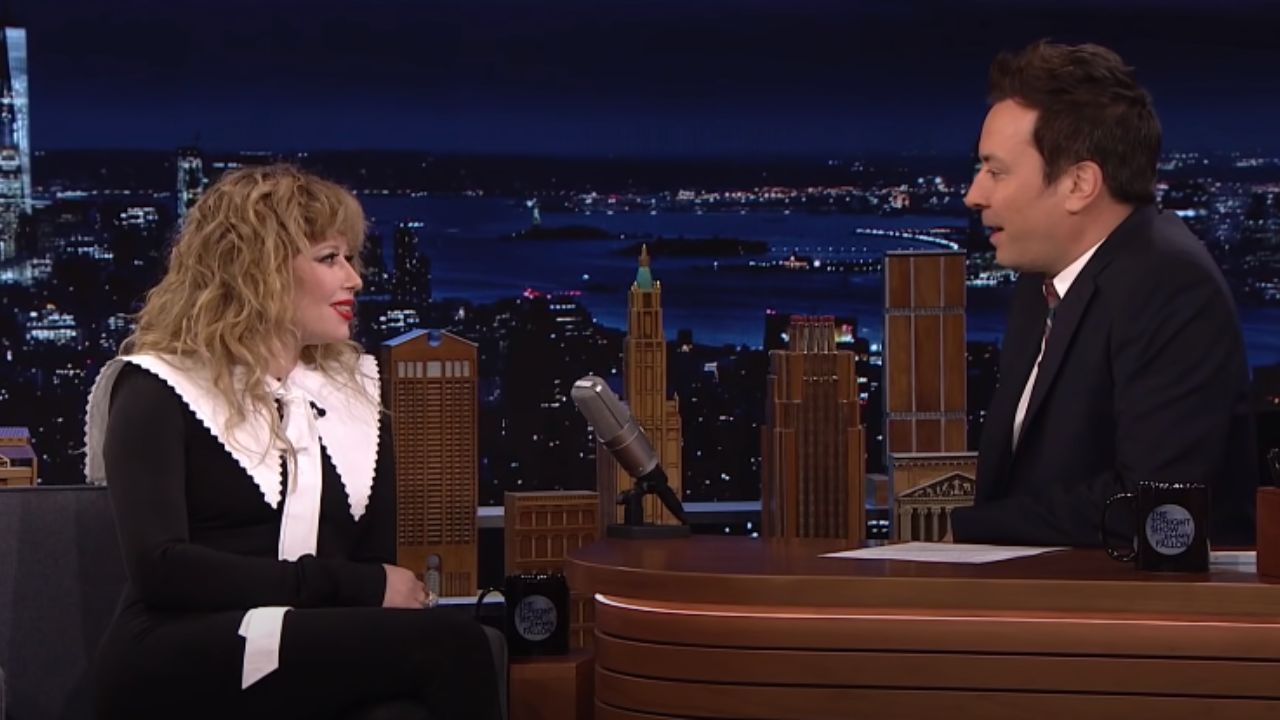 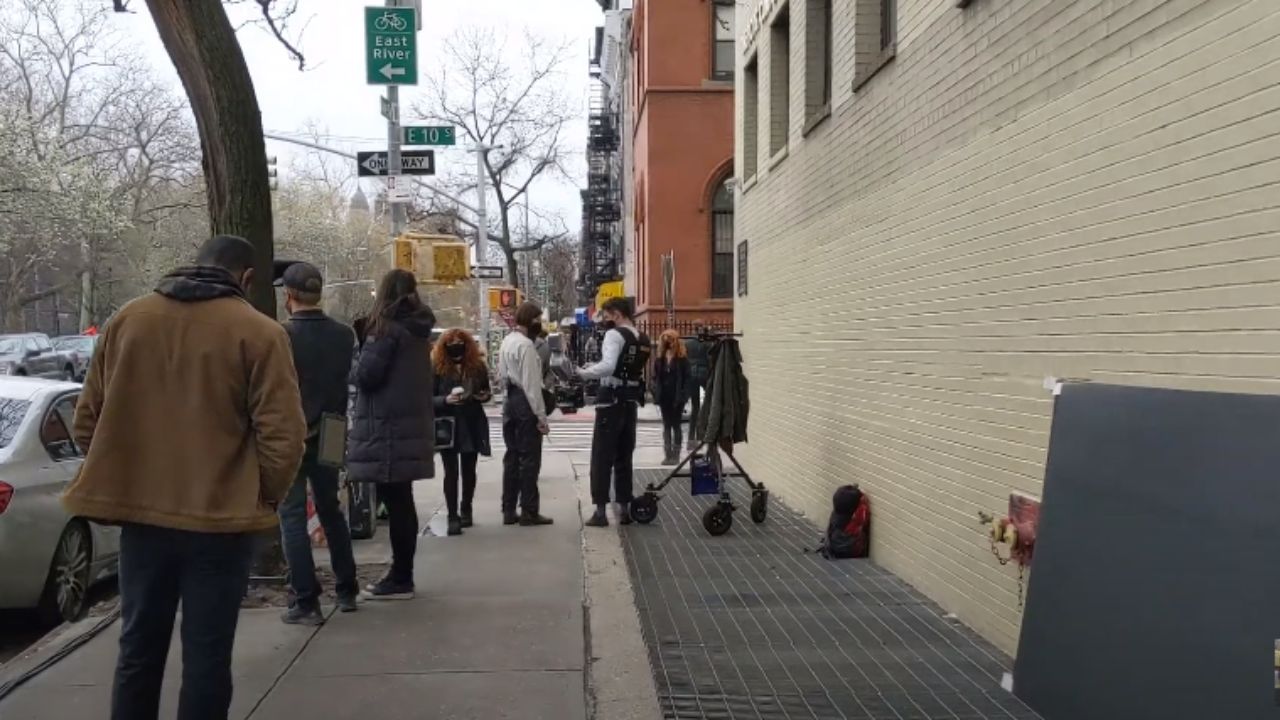 The Russian doll season 2 is filmed all across the New York city. The scene where nadia enters a pub was filmed in Horseshoe Bar or 7B Horseshoe Bar aka Vazacs. The final episode for the season 2 was filmed in Budapest at the underground cisterns. Other filming sites include Brooklyn’s Church Avenue station, the general society for mechanics and Tradesmen,Tompkins Square Park and St.Nicholas Carpatho Church. All the filming for season 1 was also filmed in the East Village, which is constrained in a small area due to the show’s concept.

Everything to Know About Russian Doll season 2 Release Date And Production: The series was made under production of Natasha Lyonne, Amy Poehler and Leslye Headland who have also served as the creator of this television series and also as the executive producers. The production companies includes Universal Television Jax Media, 3 arts Entertainment, Paper Kite Productions and Animal Pictures. On June 11, 2019 the series was renewed for a season 2, the filming was delayed due to the pandemic. The series creators have shown acceptance towards the making of season 3.

What Is In Russian Doll Season 2 Episodes? 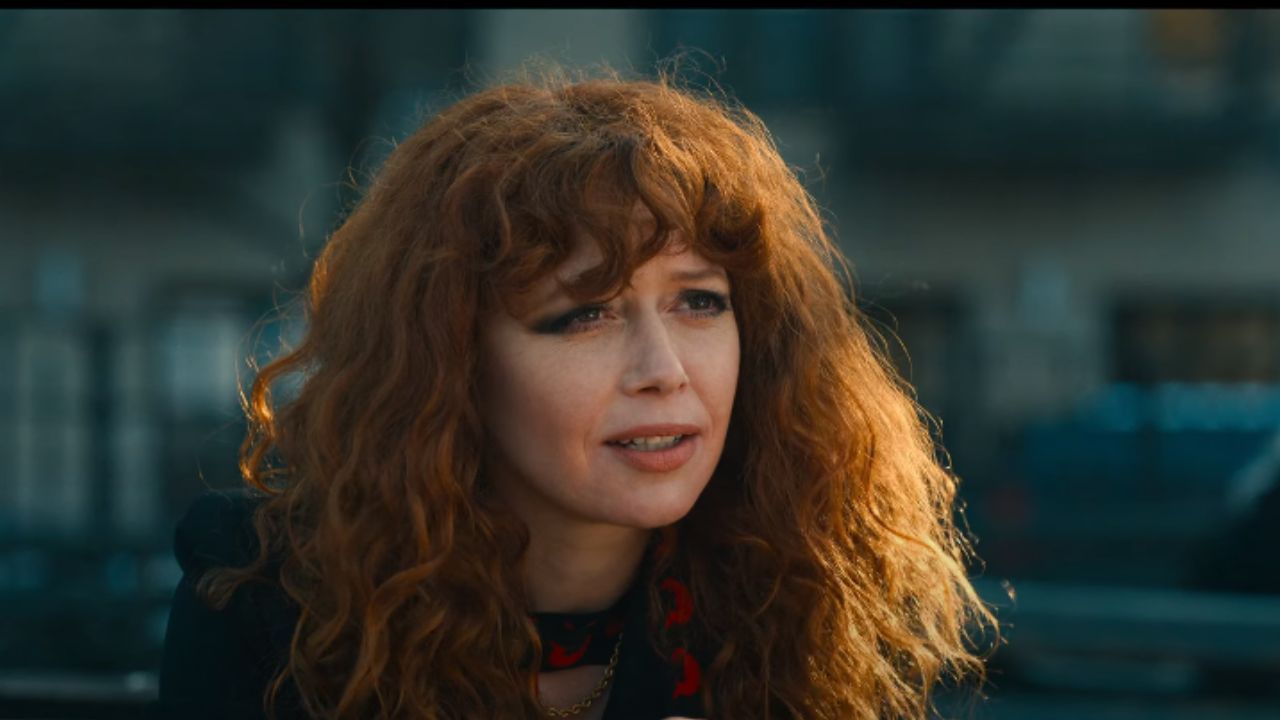 The Season 2 of the series Russian Doll consists of a total of 7 episodes. In the first episode we can see Natasha discovering a wormhole inside a train which allows her to do time travel from 1982. In second episode we can see Nadia meeting her grandmother, and get accused of stealing the coins. The third episode is named as “Brain Drain” in which nadia goes for an ultrasound with Ruth and Vera. In the fourth episode we can see Alan attending graduate school in the body of her grandmother, also dates a man named Lenny. The fifth episode is named as “Schrondinger’s ruth”. 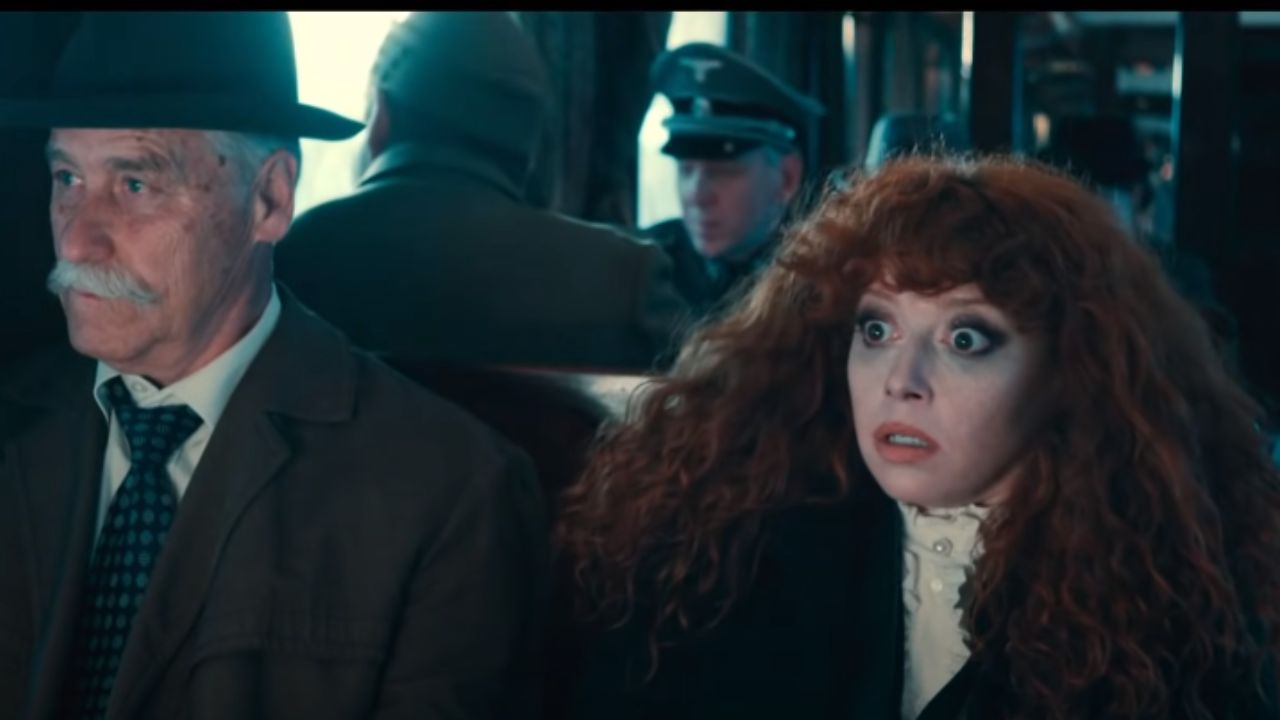 The last episode of the series russian doll season 2 is named as “Matryoshka”. We can see Nadia and Alan finding a horse which directs them into the tunnels and then towards the train. Onboarding the train they find the train already occupied. While passing through the tunnel they get hit by an approaching train and wake up in two different places. After leaving the baby Nadia in the past time, she returns back to Maxine’s apartment to witness ruth’s wake.