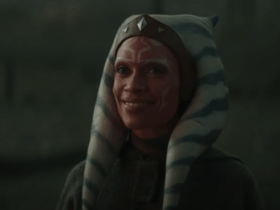 In August, a family brought a case against Netflix, alleging that the show was to blame for their teenage daughter’s death. A federal judge rejected the claim and ruled in favor of Netflix, citing free speech protections. 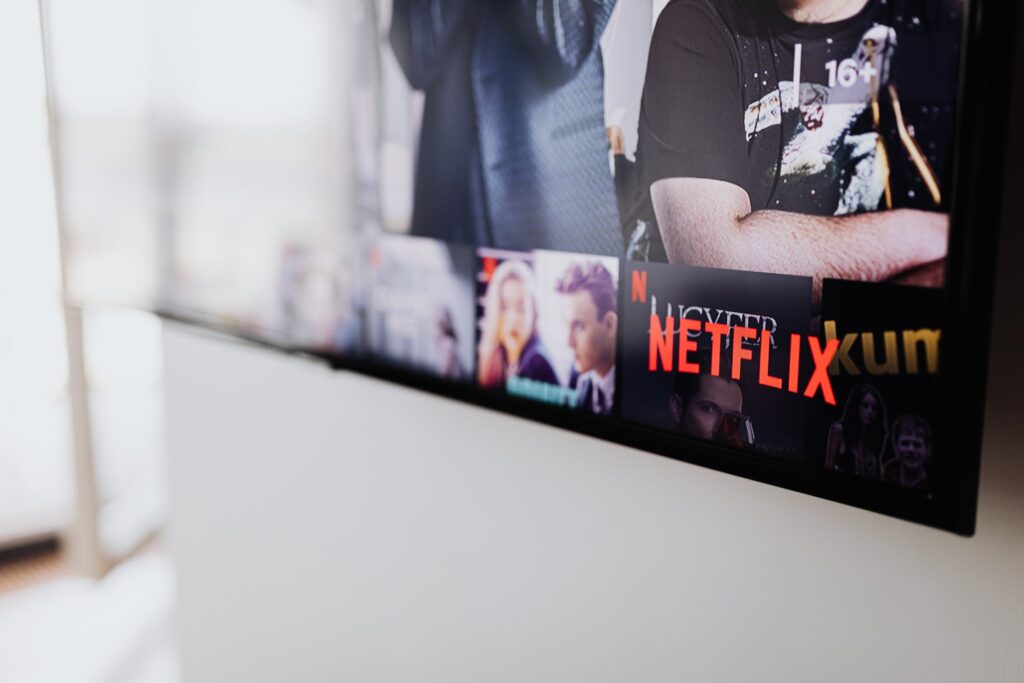 According to The Hollywood Reporter, U.S. District Judge Yvonne Gonzalez Rogers ruled that Netflix cannot be sued for promoting the show to viewers, citing a law that allows cases involving protected speech to be dismissed. Gonzalez Rogers described the situation as “tragic.”

John Herndon, a bereaved parent, claimed that Netflix’s “13 Reasons Why” failed to appropriately warn viewers about its suggestive content and “manipulate[d] them into watching content that was deeply harmful to them.” The show illustrates the events that lead to a teen’s suicide attempt.

Netflix Seeks To Dismiss The Complaint

Netflix filed a response in December seeking to dismiss the complaint, claiming that limitations on content would lead to suppression of creative works in court filings. The streaming service filed a motion to dismiss the complaint under California’s anti-SLAPP Act, which requires claims challenging protected expression to be dismissed.

Netflix lawyers said that “Creators obligated to shield certain viewers from expressive works depicting suicide would inevitably censor themselves to avoid the threat of liability.” “This would dampen the vigor and limit the variety of public debate.”

During the hearing on the motion to dismiss, Ryan Hamilton, the lawyer for John Herndon (the teenager’s father), explained that his client’s lawsuit is aimed at the algorithms that publicize the show, not the show’s contents.  “What this case is about is the private targeting of vulnerable children and consequences that were not only foreseeable and were foreseen but that Netflix was warned about,” he said.

In response to Hamilton’s arguments, Gonzalez Rogers stated that they are unlikely to apply since it is impossible to “disassociate and untangle the content of that show.”

While plaintiffs in cases are usually given opportunities to advance their arguments, Gonzalez Rogers told THR that it might be in their best interests for her not to grant leave to amend because it would allow them to appeal right away. She gave Hamilton until January 18 to answer on whether he wanted to file an updated complaint.

However, following widespread criticism of the show’s initial, nearly three-minute-long painful suicide sequence, Netflix eliminated it from the season one finale. The show lasted four seasons.